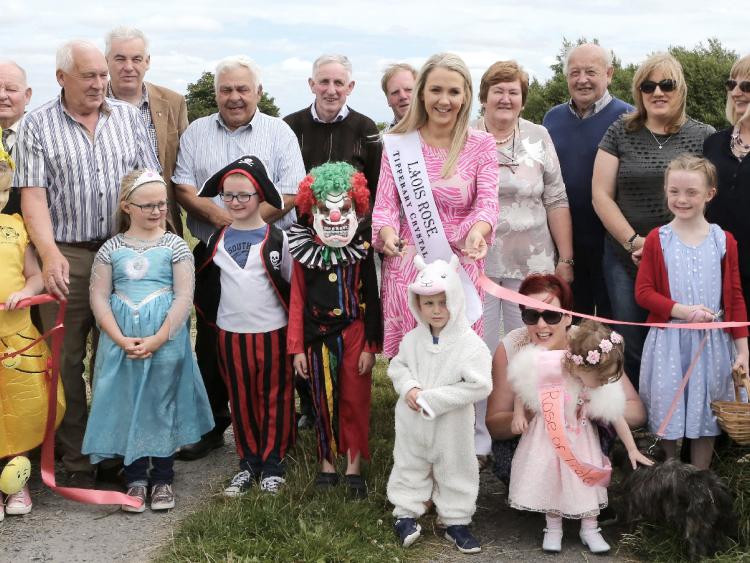 The community in Rosenallis and across Laois has rallied to support the Festival of the Mountain which was at risk of coming to an end this year.

The support for the festival had died down recently with a low turnout at meetings to organise the festival which has taken place every summer for over 50 years.

The organising committee called on the community for support and are very happy with the positive response.

People from different towns and areas have come forward to show their support.

Kevin Lalor-Fitzpatrick is the PRO for the festival committee.

"Thanks to everyone who rallied to support the festival in its hour of need. The committee is delighted and thrilled it will continue. After going for over 50 years it would have been a shame to see the plug pulled," he said.

A follow up meeting will take place on Wednesday, May 30 to move forward with the festival plans.

Anyone with an idea for a stall, game or promotion of any kind should attend the meeting.

There is always a good turnout on the day of the festival which continues to attract crowds from all over the county.

Last year was a great success, the festival was opened by the 2017 Laois Rose Maeve Dunne. Rock on Paddy entertained the crowds while the Queen and King of the Mountain were crowned.

Due to the short time frame a date has not yet been set for the festival. Update on date to follow.