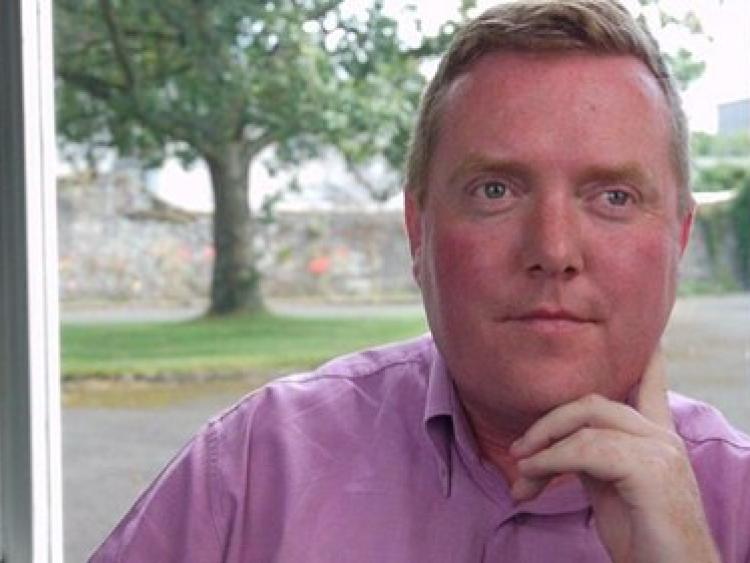 The overwhelming yes vote in the Eighth Amendment referendum has challenged a Portlaoise priest to reflect, be more sensitive and to listen more.

Portlaoise Parish curate Fr Paddy Byrne, who actively campaigned for a no vote in the Eighth Amendment referendum, has said that the church should not dictate how people think, but it holds its own views and co-exists with a more secular Ireland.

On Friday, May 25 just over 60 per cent of 39,602 Laois voters voted yes in the abortion referendum. This was reflected in the national vote where 66 per cent of over two million people voted yes.

Speaking to the Leinster Express, Fr Paddy said this shows a ‘seismic shift’ in Irish culture.

"We have to move beyond Yes and No. We need to really embrace compassion here I think particularly I suggest as church, we continue very much to be a pro-life stance it is fundamental to who we are, but I think as well there will be lots of opportunities after this to continue to engage with the whole question of pro-life and what that means.

Fr Paddy said that the church must change if it is going to grow but this begins with personal change.

“I think in order for us to grow we also need to change. I think ultimately change happens from within, it is a personal thing.

"For me, I need to reflect, speaking personally, as a priest, very happy in a wonderful parish and a place where there is vibrancy and life it challenges me to be more sensitive to everybody and maybe to listen more. I still hold firm my personal conviction but that doesn’t give me the right to dictate to another individual either.

“We must be respectful of this referendum and the people who both voted no and voted yes, there is a mix there, there is a broad mix of people who also come to church and I think we need to take stock of that too,” he said.

Going forward, he says the church needs to listen and engage more while still defending the fundamental values of humanity.

“Well I think it [the church] should maybe ask ‘where are we?’ We are in a challenging zone but also I see a zone of opportunity. I am a priest in Portlaoise, I am very happy here, it is a very vibrant place, not everybody comes to us every Sunday, but the vast majority of people do connect with us at different times during the year and at key moments in their life.

“Are we going to just close the door and say we want a very small group of elite members or are we going to be more pragmatic and say this is who we are and that we try to embrace where people find themselves to be?

“One of the core values of the Catholic Church and being a Christian is life itself. It is a very scared gift but I really think we need to be far more out in the marketplace than just in the temple. We need to engage more, to listen more, to be robust in our voice particularly to defend the fundamental values of humanity that we will continue to do in terms of the poor, the sick the vulnerable, that is where we are called to be,” he said.

The ‘All Will Be Well’ author said that in his opinion the church has not lost touch with people but it must question why it is losing people and why the Catholic Church is often branded as ‘toxic’.

“I don’t necessarily think the church has lost touch with people here on the ground in Portlaoise but I do think we are losing people and we need to be honest in our reflection.

“Why are we losing so many people? Why particularly our outfit at times it almost seems to be a toxic brand to a certain group in society, that we belong to the past, we are part of an institution that caused and inflicted pain on people and is anti-woman and its historical tradition is viewed very much on the negative as opposed to the positive things we did?

Fr Paddy said that he personally was not surprised that a yes vote was in the majority.

“We are not handing in our resignation cards because of this referendum has come, it’s Monday we are all alive, we are back to work, I have already been up in the hospital with a family, I am on my way to a school, life continues and that is the nature of a democracy and I think the church should function well in a republic.

“Maybe it is no harm that we at times are counter-cultured but that we co-exist and I don’t think we should dictate necessarily how people think, but we hold our own views. In a balanced society that is very healthy, that is what is apparent across the western world at the moment,” he said.

Referendum result is 'a sad day for Ireland' says No campaigner.

Yes campaigners proud of Laois for voting to trust women in abortion referendum.