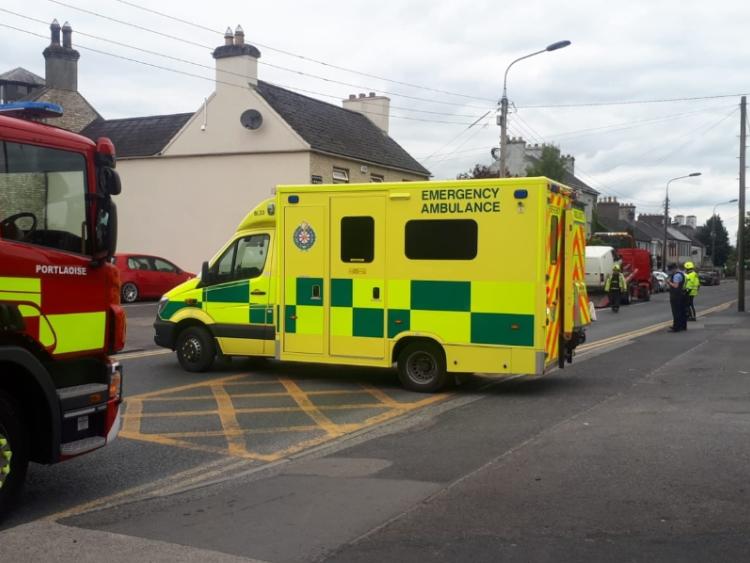 Emergency services attended the scene of a three car crash in Portlaoise on Tuesday afternoon between 3:30pm and 4:30pm.

Three cars were involved in the collision, all cars were driving in the direction of Mountmellick. Two drivers, one male and one female, were hospitalised as precaution but are not seriously injured.

Traffic leaving the town was diverted via the old Mountrath Road. The road effected was part of the N80. The road was closed for a time but reopened around 4:30pm. 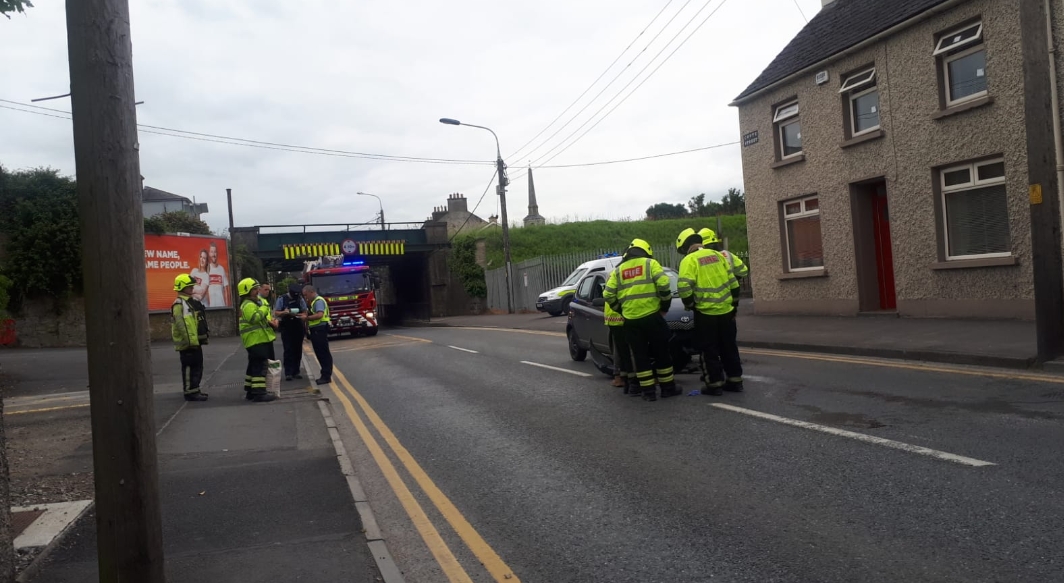 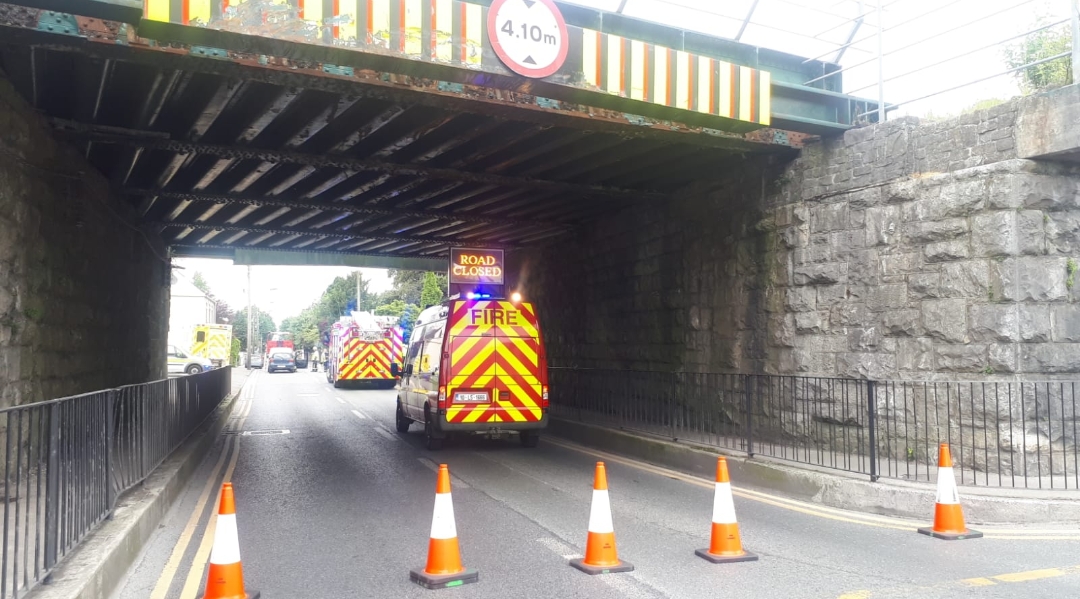 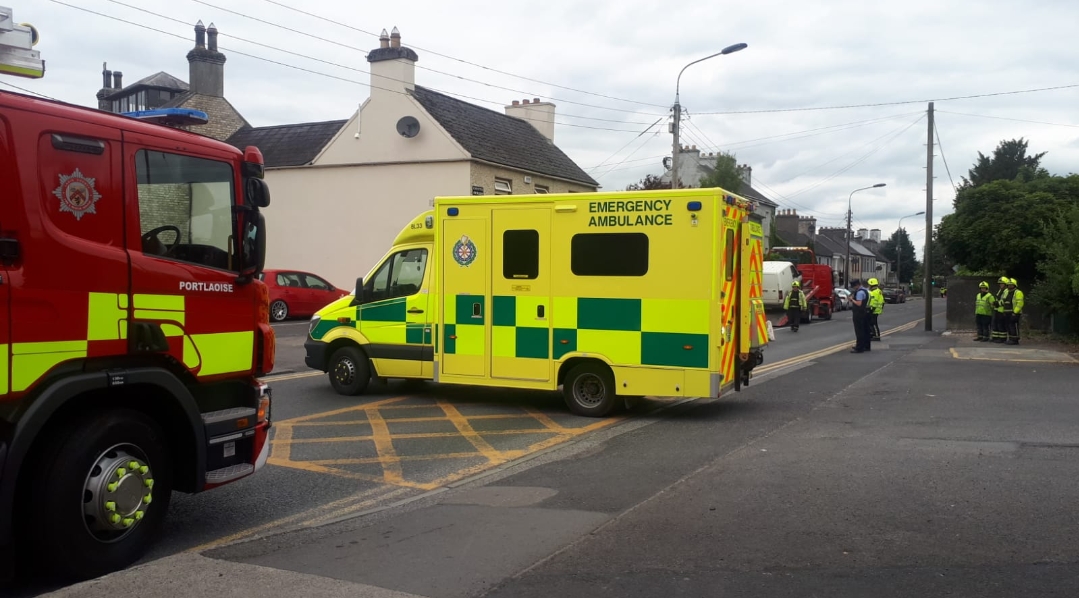 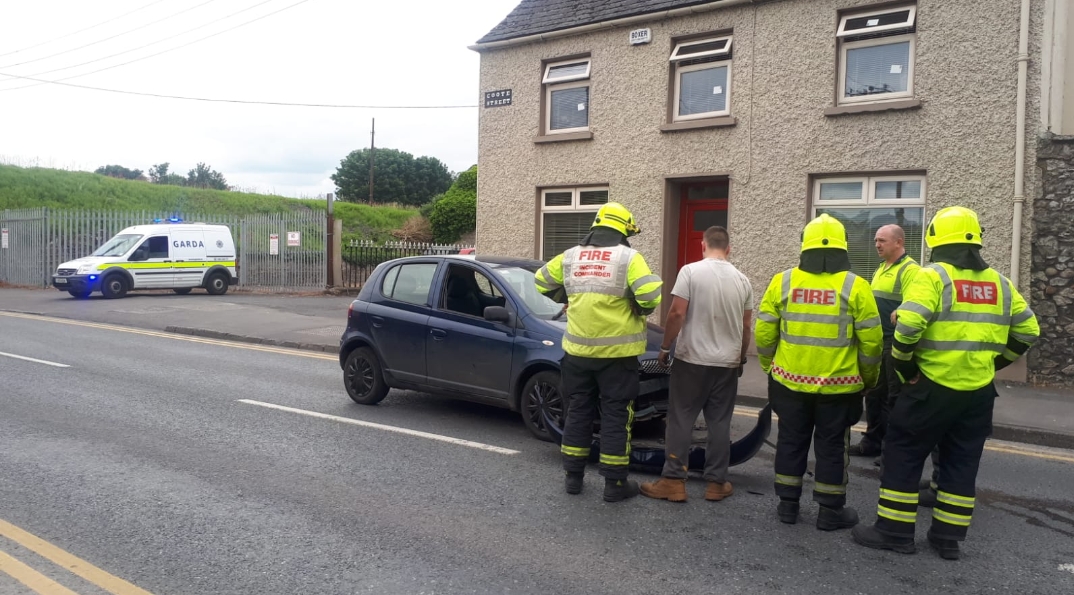