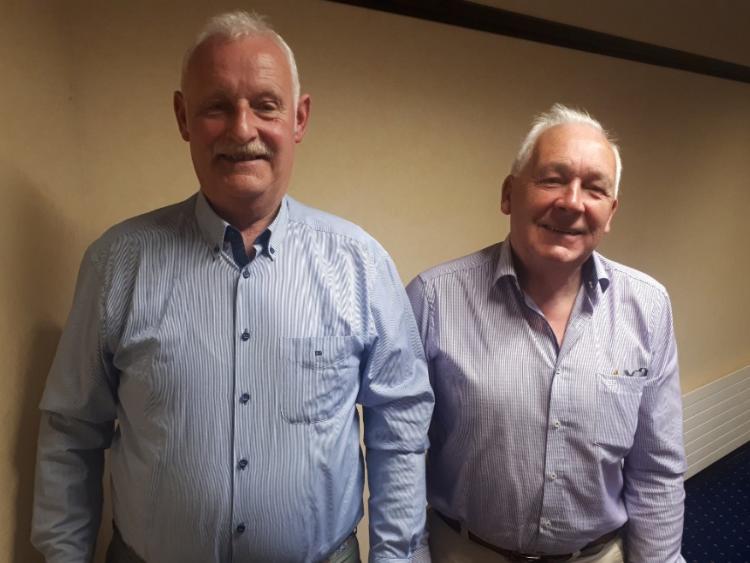 Cllr Paddy Bracken from Mountmellick will take over from Rathdowney Cllr John King who has chaired the district for the last two years.

This will be Cllr Bracken’s second term as Chairperson of the municipal district as he was chair during its first year.

He received four votes while Independent Cllr James Kelly received two votes in a bid for the position of chairperson at the municipal district AGM.

Independent Cllr Brendan Phelan proposed Cllr James Kelly for the position and stated that it would be 'fair' for Cllr Kelly to be Chair as Cllr Bracken has held the position before.

As he was elected as the new chair, Cllr Bracken said that it comes down to how the numbers work.

“Thank you, I look forward to the next 12 months, that is the way the numbers add up,” he said.

Cllr Brendan Phelan agreed that the numbers ‘stacked up’ in Cllr Bracken’s favour.

“I accept the democratic result,” he said.

Cllr John King proposed Fianna Fáil Councillor Seamus McDonald as Vice Chairperson and he was successfully voted into the position.

All councillors wished Paddy Bracken and Seamus McDonald well in their roles.

The councillors decided not to have a municipal district meeting in July. They never have a meeting in August. The next meeting will be held on September 13 chaired by the new Chairperson Cllr Paddy Bracken.

Thieves use Storm Hector to strike at Laois carpark.