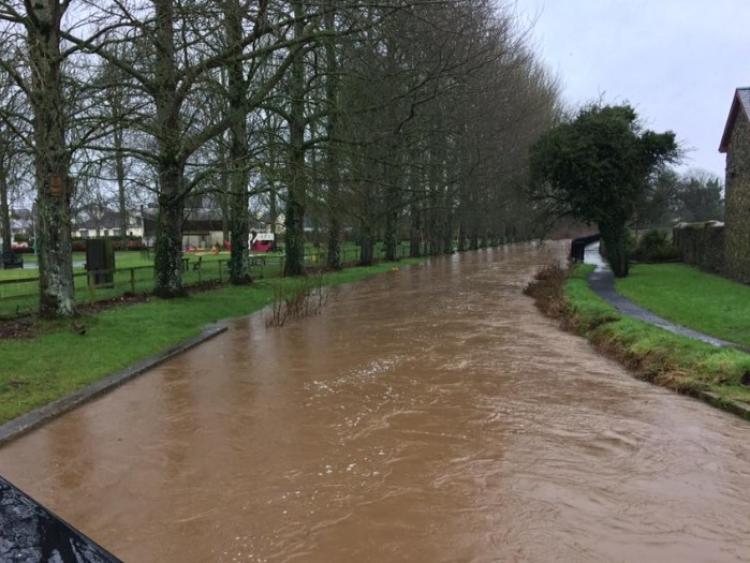 Residents in Mountmellick erected a sign at their home stating their anger at the lack of river cleaning.

The sign on the house in Irishtown, Mountmellick reads 'Caution: River still not cleaned angry residents in fear of further flooding'.

Mountmellick councillor, Paddy Bracken, echoed the anger of Mountmellick residents at the lack of river cleaning during the June local area meeting.

He said there is ‘big fear out there’ in relation to flooding since last November.

“The people affected by flooding would hold a very strong view that we have failed to do a river clean in the last few years, there is huge concern out there. I would like to see those areas addressed. With a downpour of rain people were out with sandbags again a few weeks ago. People are very angry that no river cleaning has been done,” he said.

Laois councillors eager for river cleaning to be included in flood relief plan.