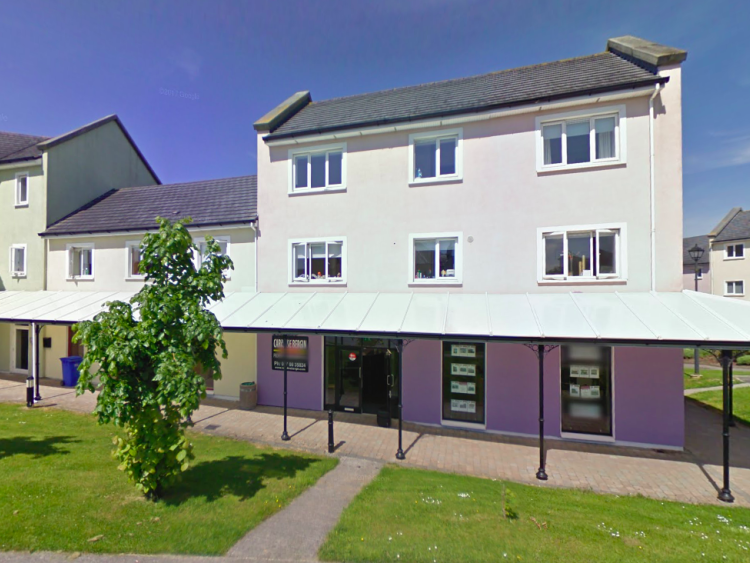 A fire in a three storey building in the largest estate in Portlaoise has caused considerable damage.

Units from Portlaoise and Stradbally fire services attended a fire at the building in Portlaoise on Monday afternoon.

Laois County Fire and Rescue Service were called around 3:15PM on Monday. The fire was at a three storey mixed use office and retail building at Kilminchy.

Units from Portlaoise and Stradbally attended and the fire in the roof was quickly brought under control. It is understood the fire was at Kilminchy Medical Centre at 19 Kilminchy Court.

Laois Assistant Chief Fire Officer, Anthony Tynan said that no injuries were reported but a 'considerable' amount of damage was done to the building.

It is understood a bookie office and apartments surrounding the medical centre were evacuated as the fire service dealt with the fire.

Council has big plans for this derelict old hotel on Portlaoise Main Street.