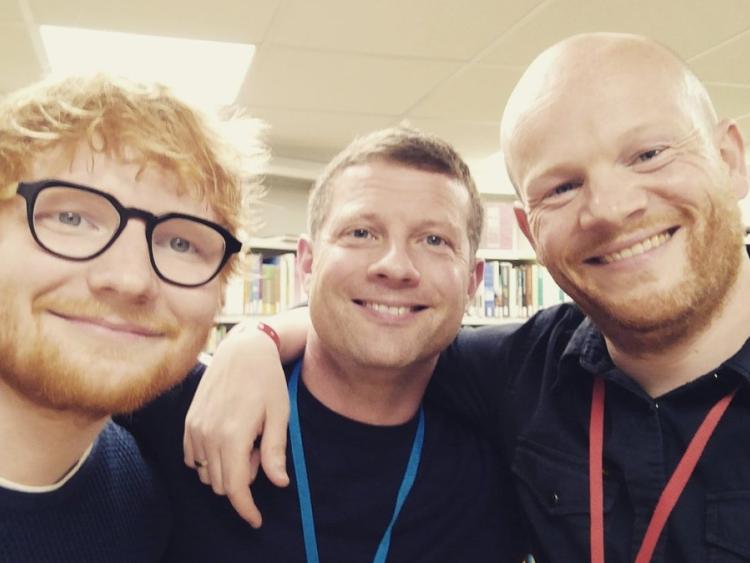 Laois native Gary Dunne and his good friend and global superstar Ed Sheeran organised a unique fundraising event at the London Irish Centre this week and raised a quarter of a million pounds.

On Tuesday evening, Ed Sheeran played to an intimate crowd compared to his recent sell out stadium tour with only 400 people in the audience.

The event was organised by Gary Dunne who was bron and bred in Portlaoise. He is Head of Culture at the London Irish Centre in Camden and he is a well respected musician.

“The loop pedal that I use, Gary was the first person that I saw use a loop pedal and I got him to play a gig at my house when I was 15 and it was like if you come over my friends will all buy your CD so he came round and then he taught me how to use a loop pedal and we have been friends ever since then,” Ed said.

Gary who is also an accomplished musician told RTE News that he has set out to ‘reimagine and develop’ a new plan for the London Irish Centre with the help of Ed Sheeran.

"The community that we serve here are as diverse as the Irish are in Ireland. We deal with older Irish people who have been here since the 1950’s and we deal with people who have just arrived off a Ryanair flight so it really is a broad mix," he said.

The X Factor presenter, Dermot O'Leary, also performed on Tuesday night. He is a well known DJ and his parents are Irish. Speaking on RTE News he also supported the centre.

"It feels like somewhere that has a great sense of its own heritage and a very proud sense of the Irish in London. It is very much looking to the future and is as inclusive as it possible could be,” he said.

Some tickets to the gig were given in a lottery to those who donated over £10 to the centre before Christmas while most tickets were bought via corporate sponsors with dedicated fans paying up to £500 to gain access.

Gary took to Twitter after the event to say that the night raised a quarter of a million for the London Irish Centre.

So, we raised a quarter of a million last night!

And announced our plans to redevelop the #LondonIrishCentre as a world-class Irish community and cultural centre.

Ed Sheeran also has Irish roots as his 93 year old grandmother Anne "Nancy" Sheeran is from Wexford. Ed's song 'Nancy Mulligan' on his latest album, Divide, is a nod to his Irish grandparents.

The Irish London Centre works with all kinds of Irish people in London from people who arrive and need advice to people who have been in London for over 50 years. The centre offers advice, embraces Irish culture, language and community. 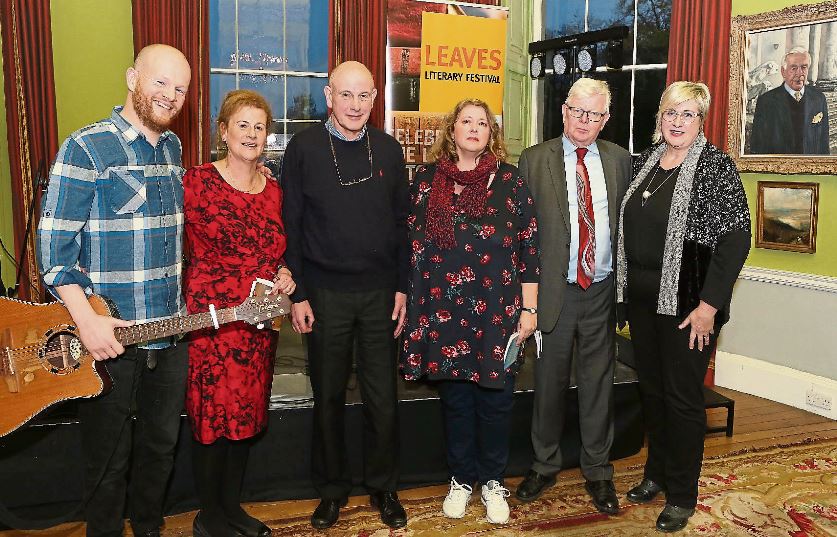