A stylish new bar and restaurant opening in Portlaoise will be ‘a bit of the city in the country’ according to the new proprietor Kieran Lillis.

The Laois footballer has joined forces with Dublin GAA star Bernard Brogan and Alan Clancy who is behind the NolaClan group to open the brand new establishment on a long term lease.

The finishing touches are being put on the bar and restaurant ahead of its opening at 5pm on Friday evening, just in time for the Old Fort Quarter festival.

The brand new Lilly’s Bar is a play on Lillis’ name. The Laois footballer, who will play in the Leinster final this Sunday, is also a primary school teacher in Mountmellick.

He told the Leinster Express that it is a great weekend to be opening with the Leinster final and the Old Fort Festival on the cards.

“We weren’t anxious to get it open but we were anxious for it to be a job well done. They stepped up the work in the last four to five weeks, Fit Out brought in loads of workers and it is nice to get it done for the Old Fort Festival,” he said.

Lillis, Clancy and Brogan have signed a long term lease for the premises on Main Street which is owned by the O’Loughlin family who are also well known GAA circles. It was formerly The Blue Door, Manhattan Mixer and Egan’s.

Kieran said both Brogan and Clancy will be heavily invovled in operations.

The newly refurbished Lilly’s Bar aims to be a stylish new addition to the town inkeeping with the style of bars run by Irish businessman and partner, Alan Clancy.

The new Portlaoise bar has had the same interior designer as other luxurious city bars Clancy is involved with like 37 Dawson Street, House and Xico in Dublin city and other bars in Belfast, Limerick and Kilkenny. Lillis said this touch of high end style has a place in Portlaoise.

“It will most certainly be different for Portlaoise but you will still have your good pints and carvery dinner Monday to Friday. We hope to add to the customer experience with good customer service and top quality cocktails and drinks. It is all in the little finishing touches.

“I was blown away by it and I am looking forward to the public’s reaction. We are nailing down a chef at the minute, we are putting them through assessments,” he said.

Lillis is hoping to strike the right chord with a specific clientel by creating a sophisticated and fun atmosphere for over 23’s.

“It is a late bar aswell and we want people to have fun. The bar is bigger but the capacity is lower, it will cater for the right ages. You don’t want to walk into a barnyard and in the past it has been a feast or a famine.

“The idea is to have a bit of the city in the country and for Portlaoise people to be proud to take people out when they come here to visit.

“Mountmellick people tend to go out in Tullamore, Stradbally people go to Carlow and Abbeyleix can tend to go to Kilkenny but we hope to turn that around working together with other bars on the Main Street, it is very capable of being a booming town,” he said.

Up to 30 staff will work in the new bar and restaurant including staff who had contracts at The Blue Door.

Kieran Lillis is expected to line out in midfield for Laois in the Leinster Senior Football Champinship final on Sunday in Croke Park while businesspartner Bernard Brogan, who would usually be one of Dublin’s top payers, is out with an injury.

Lilly's Bar is on Instagram (@lillysbar) and has shared two images showing a sneak peak at the interiors close up. 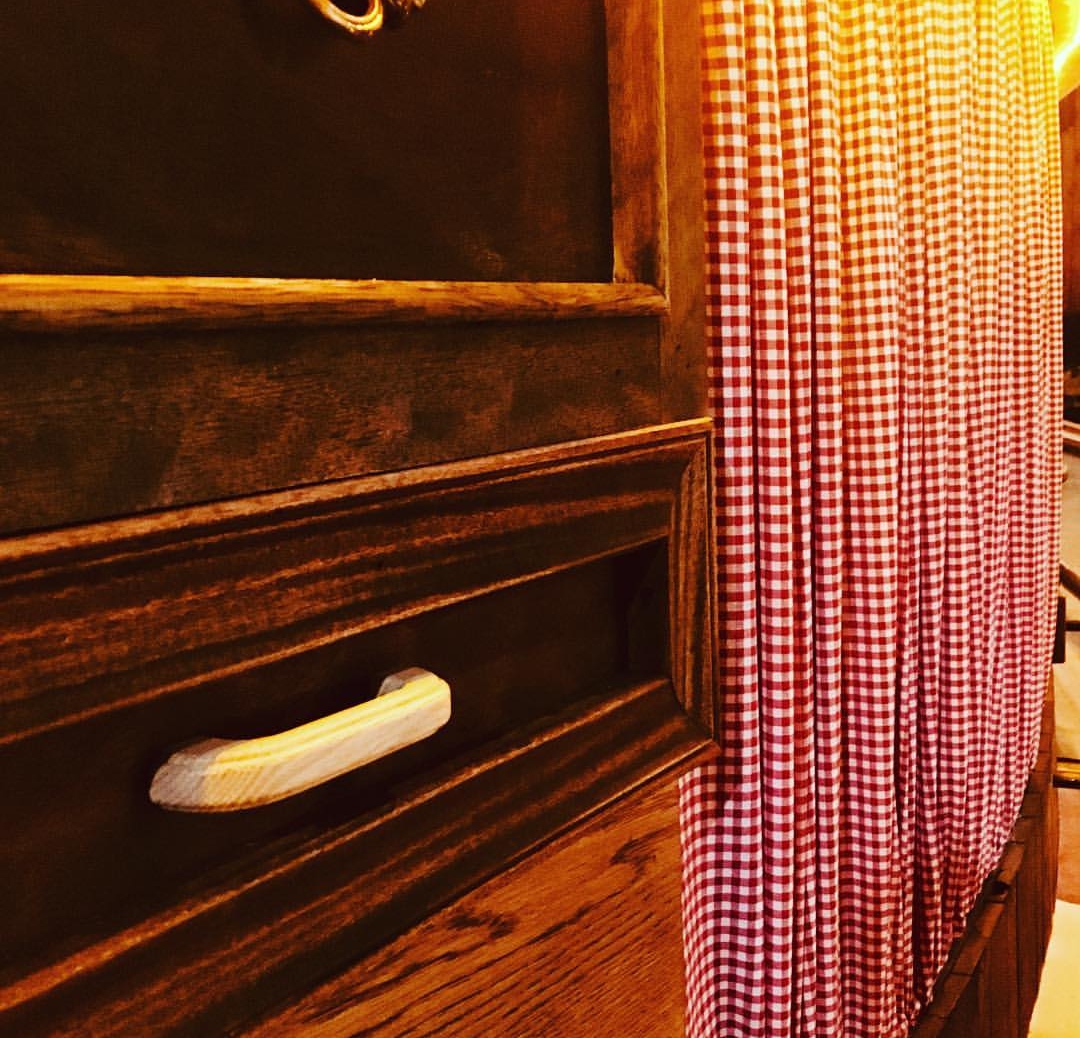 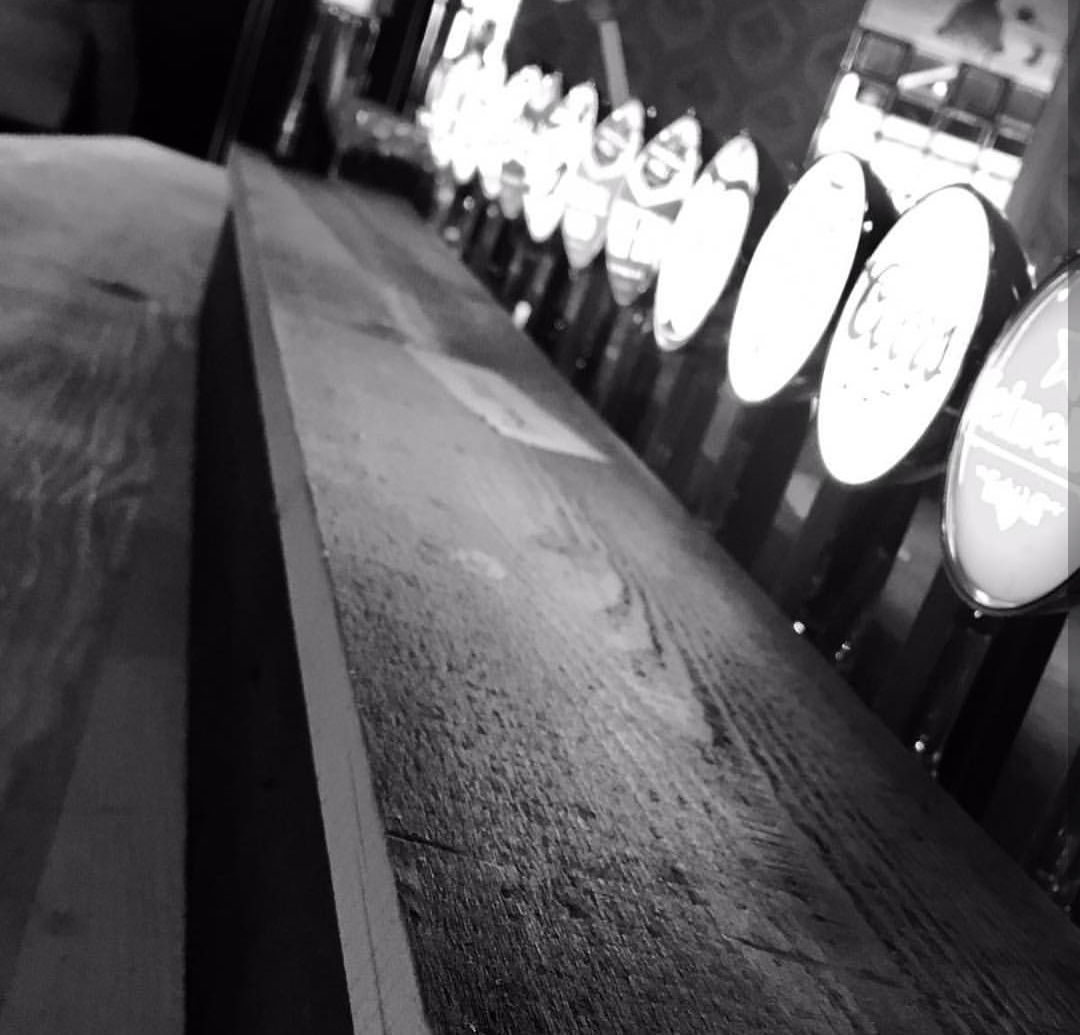