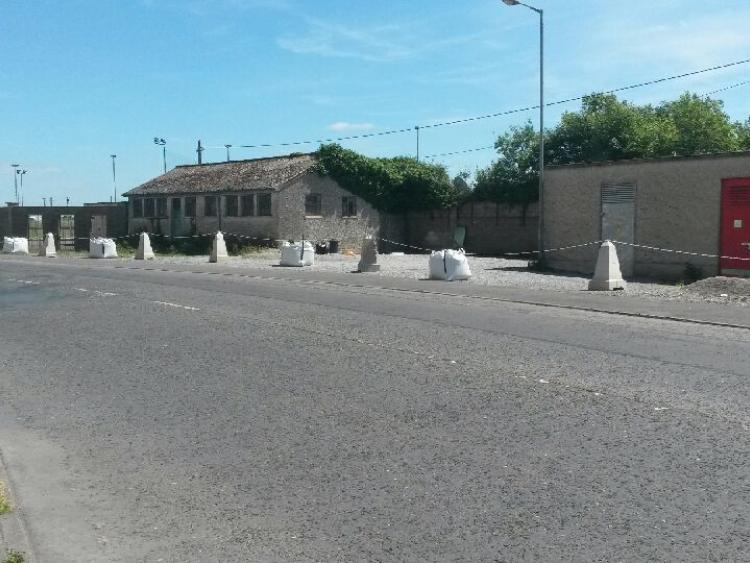 Portarlington GAA club has been forced to invest heavily in concrete bollards and chains as part of an efforts to remove caravans and temporary dwellings.

Club members worked until after midnight on Thursday, June 21 to tackle a problem which the club has had to cope with. At least 11 bollards were installed outside the entrance of McCann Park. Seven huge bags of sand, chains and other temporary items were used.

It is understood that the club has had to spend thousands Euro from its own resources to deal with the issue.

Caravans have been illegally parked on GAA property at the Canal Road in the town for the past three years.

During the operation, the caravans were moved by their owners to the People's Park in Portarlington. They were subsequently moved on by Gardaí.

The problem with temporary dwellings has caused ongoing problems in the town in recent years. Work building a new school was delayed because access to the site was blocked.

As recently as this week it emerged that Laois County Council blocked off a new car park at the town's community centre to prevent illegal car parking.

It is understood that access has since been gained to this car park. A bank of sand has been removed, and two caravans are now parked in the carpark.