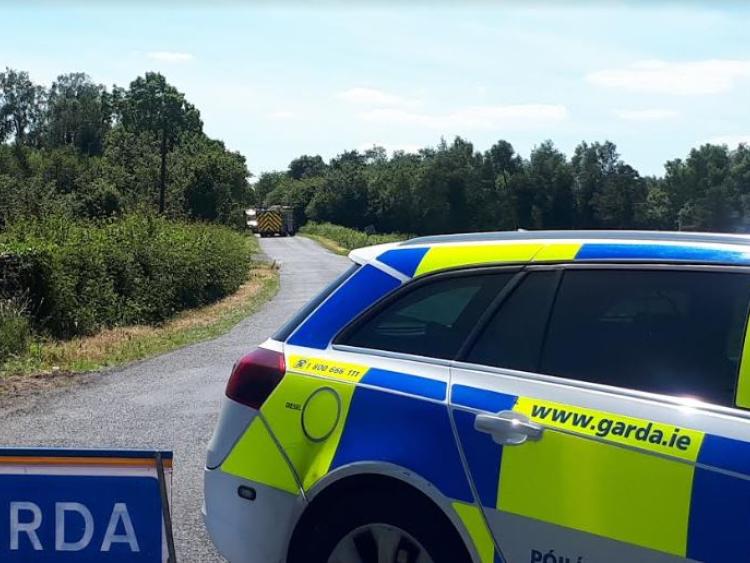 Picture: The scene of the crash at Kyletalesha, Portlaoise. Gardai have closed the road.

Emergency services attended the scene of a crash in Portlaoise on Friday afternoon around 2:30pm.

The crash happened on the stretch of the L2117 bog road at Kyletalesha, Portlaoise near the landfill.

Gardai have closed the road and told the Leinster Express that the road is expected to remain closed for a number of hours.

It is not yet known if injuries have been reported but an ambulance and fire service were at the scene around 2:30pm.  The crash is understood to have happened some time after 1pm.

Below: the scene from the landfill side of the incident. 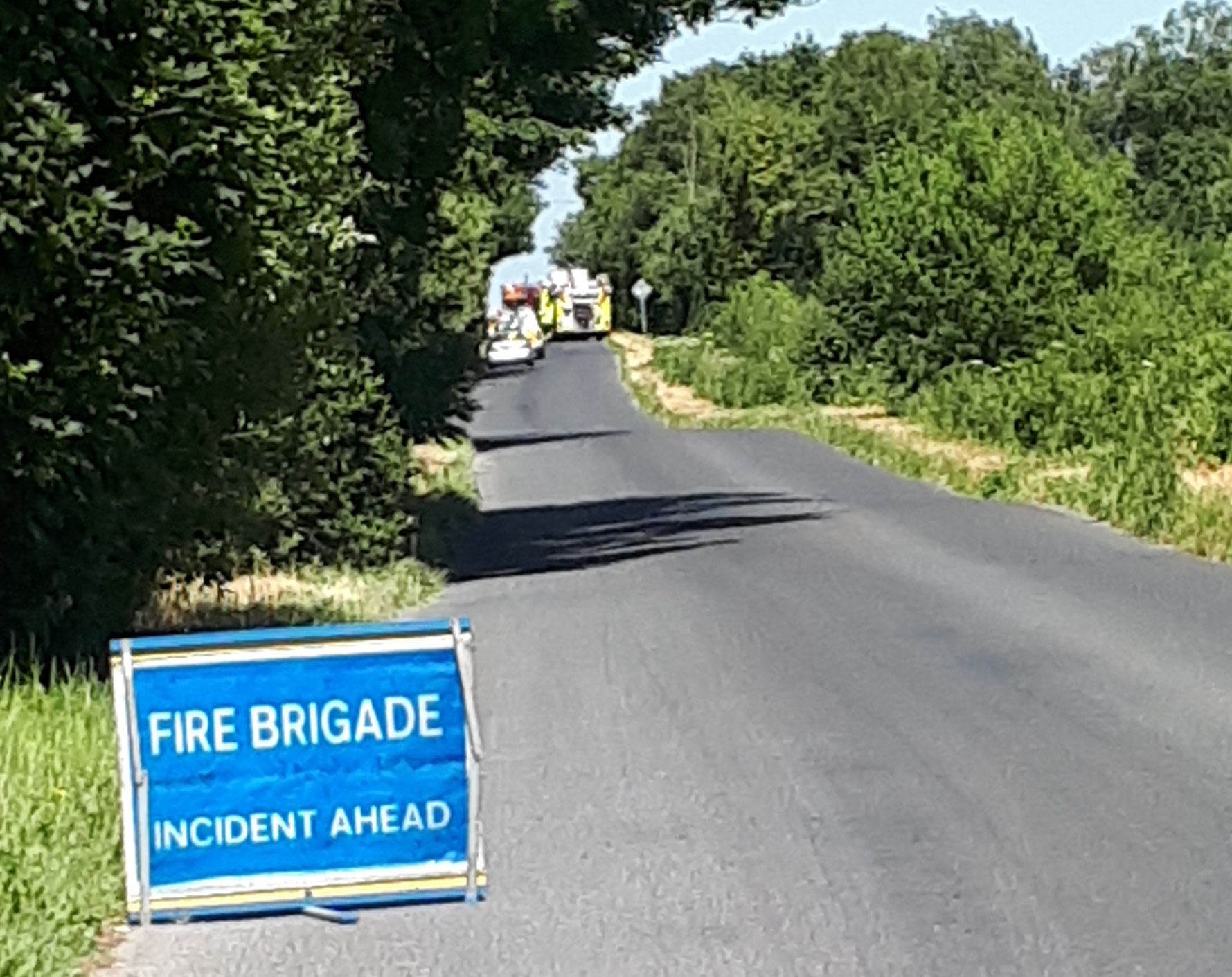