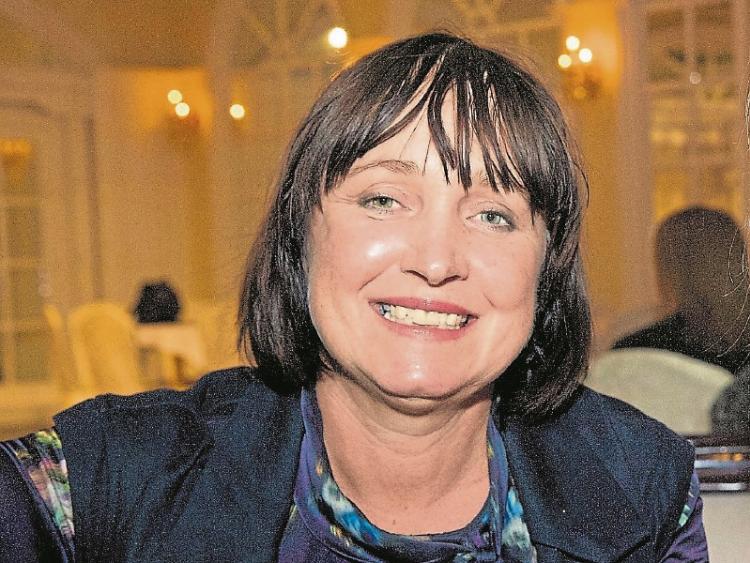 Portarlington has its problems according to a Fianna Fáil TD who is hoping to represent the town is not the wild west and the real issue.

Fiona O’Loughlin said that she is disappointed at the way the town of Portarlington was portrayed in the Irish Independent. It highlighted concerns among gardaí over the extent to which a criminal element have infiltrated the Laois Offaly border town.

“The article in last Friday’s Irish Independent would lead a neutral observer to believe that Portarlington was in the Wild West with gangs roaming the streets night and day. The local Gardaí are doing a lot of good work but more support is needed.

“Yes, there are challenges but it is nowhere near as bad as the paper would like its readers to believe. Crime is an issue in the town, and yes, being so close to the motorway that links to Dublin and Limerick makes it geographically well suited.

“Why hasn’t CCTV been rolled out at motorway exits and entrances in an effort to catch criminals using Portarlington as a central hub? I’ll gladly work with Laois County Council to make the application. We have been waiting too long for the Department of Justice to get the scheme set up properly.

“The question I have for the Irish Independent is why they aren’t asking why there has been such low of levels of investment in the town despite its access to Ireland’s motorway network. To me this is a much more important topic.

“Long before the last recession, Portarlington wasn’t getting its fair share of investment. It’s an ideal location to invest in, to live in and to work in. Today, there is a stubbornly high unemployment rate and the town is crying out for investment.

“Since Portarlington was added into Kildare South, I’ve gotten to know many of the local people and community groups. There are many hard working, civic minded people who want only the best for the town. I know for a fact that they won’t let their town be run down by criminals or overly negative newspaper articles,” concluded Dep O’Loughlin.

The Kildare TD will be canidate in the new Kildare South constituency at the next General Election. Under an electoral boundary review Portarlington was taken out of Laois Offaly even though it sits on the border of both conunties.