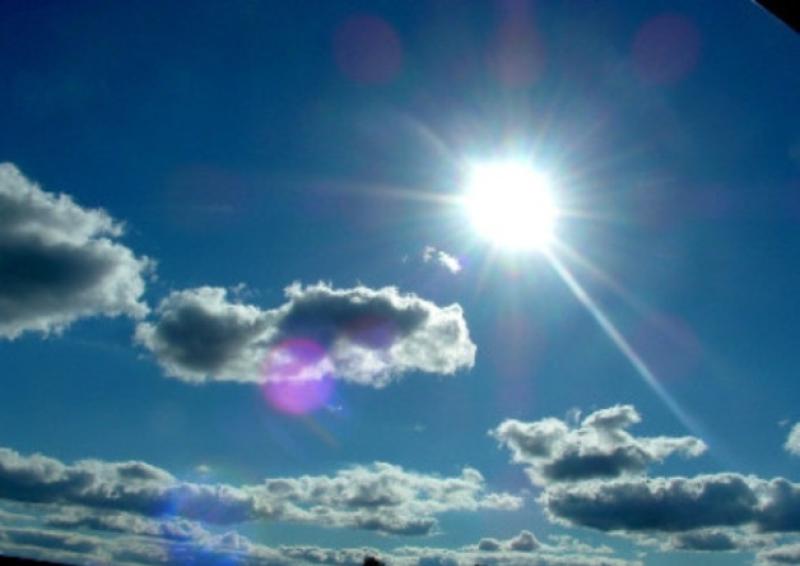 The sizzling hot sunny spell of weather in Ireland looks set to continue across the country into next week according to Met Eireann Forecaster Joanna Donnelly.

Joanna Donnelly told RTE Radio One's lunchtime news that temperatures topped 30C in parts of the country on Wednesday and are expected to rise again today with the mercury reaching the highest inland.

On Wednesday, the hottest temperature recorded was 30.8 degrees at Shannon Airport.

Temperatures could reach up to 32 degrees inland on Thursday in this unusual hot spell.

Cool sea breezes at the west coast and onshore light easterly winds in the east and south are making it feel cooler there. Nights will continue to be warm as well, with temperatures in the low to mid teens.

Little change in the outlook period with another clear night on Friday night and similar overnight lows of 13 to 15 degrees. Winds are expected to remain light and variable overnight, becoming southwest by morning.

Saturday will be a dry and mostly sunny day with temperatures once again as high as 30 degrees across the midwest and west. Maxima will typically range from mid to the high 20s, with onshore breezes in the east keeping temperatures a little lower here.

Some uncertainty as regards the exact temperature profile on Sunday. Temperatures generally ranging from the low to the high 20s, though possibly a little cooler in the northwest. Warm spells of hazy sunshine in light easterlies, with the chance of some heavy showers feeding up from the south later in the day.

The further outlook for the early days of next week is for continuing warm weather with hazy sunshine, although not quite as hot as recent times. Some uncertainty as regards rainfall amounts. Low pressure across the Bay of Biscay may manage to feed in some showers, but current indications suggest any showers will be well scattered and by no means guaranteed.