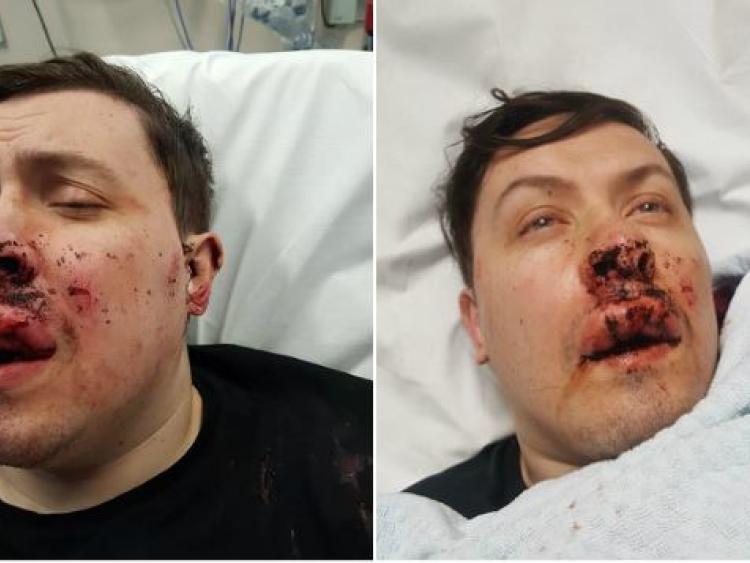 A victim of a savage attack in Portlaoise has launched an online fundraiser to help paying for his medical bills.

Collie Aquino Teixeira McQuillan has set up a public fundraising page online which has gathered over €2,300 in one day.

On the fundraiser page he says that the money will go towards medical bills for severe facial injuries he has suffered.

He said that he was ‘savagely’ attacked by a group of people in the early hours of Sunday, June 10 in the Harpur's Lane area of Portlaoise.

“I was savagely attacked by a group of people which cause extensive damages to my face and jaw and teeth which resulted in myself being transferred from Portlaoise hospital to St. James Hospital Dublin.

“The attack was mindless and totally unprovoked. Medical expenses are mounting up and the overall cost of repairing the damage is more then unaffordable to myself.

“I have an upper and lower broken jaw. My lower jaw line has splintered bone and I have lost 2 teeth and another 2 teeth have been broken in half.

“Due to the impact there is nerve damage to my teeth and will require root canals to save them. The cost of both medical and dental repairs is about 8000 euro I'm hoping to raise at least half of this amount. Please if you can help with any donation at all nothing is too small it would me the world to me as this has been a huge knock to my confidence and has caused a lot of emotional stress and physical pain,” he stated on the fundraiser page.

The reaction to the appeal for help has been huge with €2,319 raised in one day from 92 donations.

Portlaoise gardai have confirmed they are investigating an incident involving a number of people that happened at Harpur's Lane on June 10 at 2:40am.

Gardai have taken four statements from witnesses and injured parties. Two people who were part of a group walking home on the night were injured with Collie suffering serious facial injuries.

No arrests have been made and no statements have been taken from those suspected of carrying out the attack. Gardai are following a definite line of enquiry.

The incident is not being investigated as a homophobic attack at this time but gardai are keeping an open mind on the matter.

Collie's husband, Gui, posted a link to the GoFundMe and wrote on Facebook: "It never comes to your mind that this could happen to you or to someone close, 'til it does.

"My husband and I were savagely attacked by 4 men carrying hurls and pieces of wood, without a reason.

“He's got the most severe injuries. His jaw is all fractured and he lost 4 of his front teeth.

"So with the physical pain, came the depression.

“We still can't believe that this happened, what kinda of people does that? We just don't understand.

“Dentists in Ireland are extremely expensive and they're all looking for between 7/8 thousand euro for the treatment.

“If we could raise half of it, it would be a huge help. And please pray! prayers are never enough. Thank you so much."

Shocking pictures of Collie's injuries have been shared online. 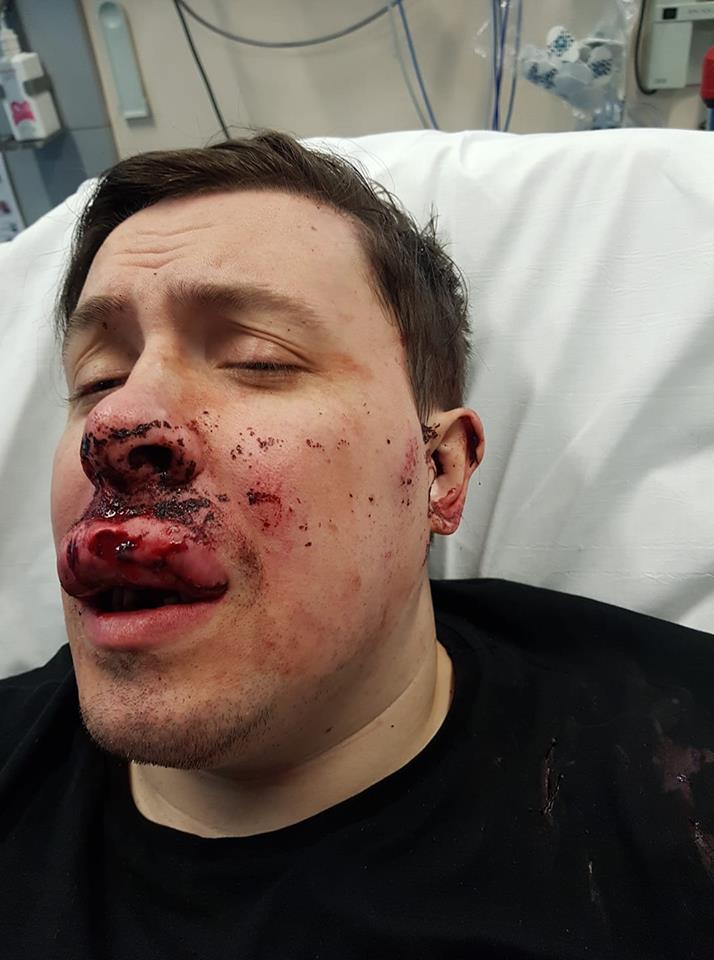 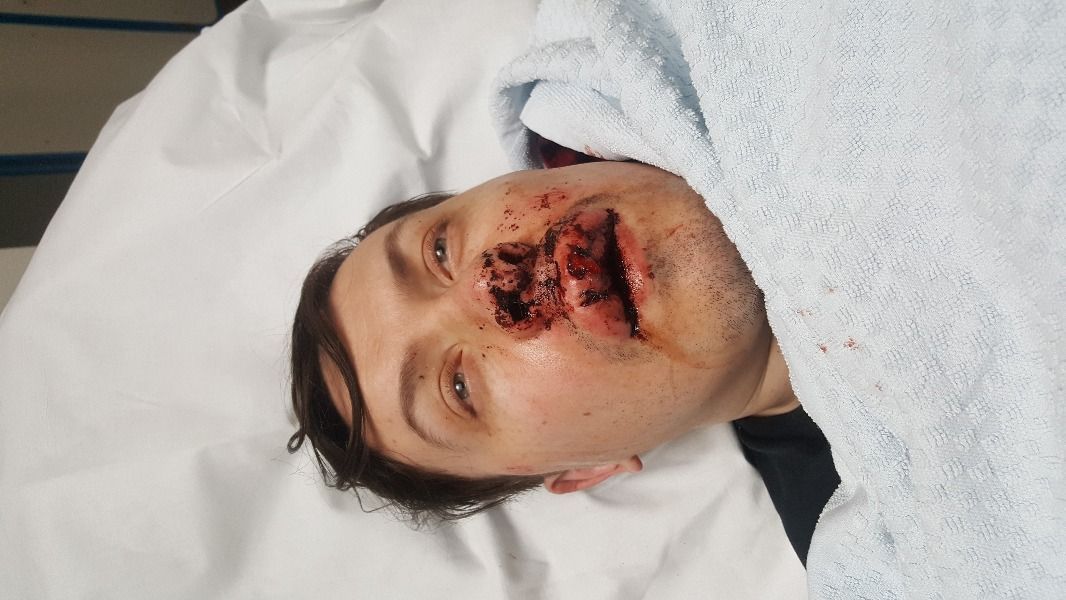 DONATE to the fundraiser here.