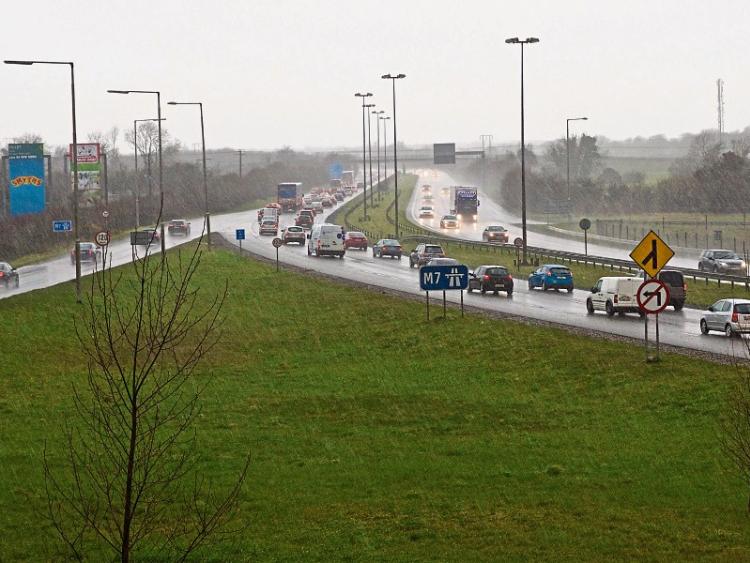 BREAKING: Stretch of M7 closed due to crash and cattle on the road

Gardaí have advised that part of the M7 is closed on Friday morning following an accident.

The M7 is closed northbound between J23 Moneygall and J22 Roscrea as emergency services deal with the collision.

Yesterday, a number of cows were killed in an incident when a train collided with a herd of cows at Meeleghan's level crossing, near Tullamore.

A number of cows were killed in the incident but no injuries were reported onboard the train, which is stopped at the site. This incident caused significant delays on Thursday evening.

On Friday morning, there are also reports of cattle on the same stretch. It's unclear whether or not the cattle were involved in the accident.

Gardaí are telling motorists to use alternative routes. Diversions are in place.