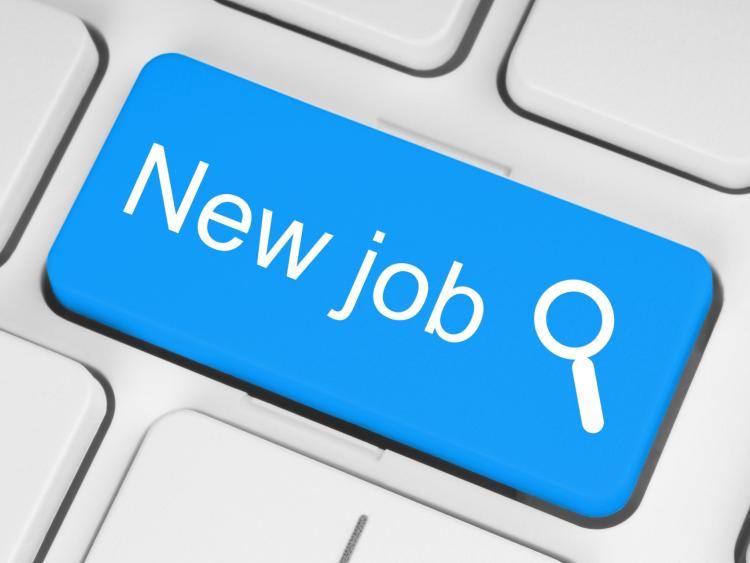 This week's jobs round up

One of the largest global food producers is set to announce a substantial investment in Portlaoise on Monday.

In what is expected to be a big economic boost for the town, an announcement on an expansion at Glanbia in Portlaoise is set to be revealed.

It is understood Glanbia will be linking in with a US company producing a product for the dairy industry at a facility in Portlaoise with a substantial number of jobs on the cards.

Glanbia PLC has operations in 32 countries around the world. It has leading market positions in sports nutrition, cheese, dairy ingredients and speciality non-dairy ingredients.

Laois man Martin Keane's was recently appointment as Glanbia Group Chairperson. The Kilkenny-based company employs over 6,600 people worldwide and its products are sold or distributed in over 130 countries. Glanbia's revenue reached €2.4 billion in 2017.

Prior to becoming Chair, Martin Keane held the role of Vice-Chairperson of Glanbia PLC since 2010. He has served eleven years in total on the Board. He is a Director of Ornua Cooperative Limited and a former President of the Irish Co-operative Organisation Society Limited.

This is set to follow on from an announcement earlier this week of 30 new jobs with SkOUT Secure Intelligence, a leading provider of cyber-security technology opening of its new European HQ in Portlaoise.