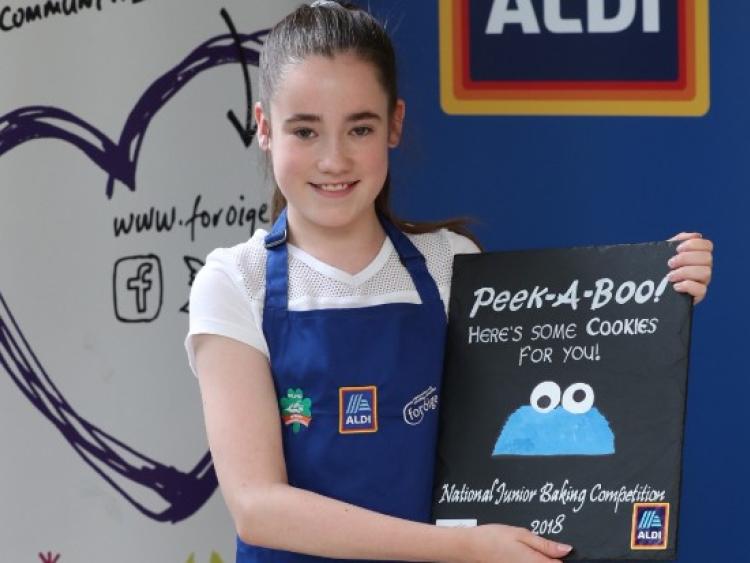 A young Laois girl has made it to the national finals of the Aldi Foróige Junior Baking competition.

Sinead Dunne (13) from Daredevils Foróige Club, Portlaoise has baked her way to the Lemon Drizzle Cake finals which will take place at the National Ploughing Championships in Screggan, Tullamore on the 18th- 20th of September, 2018.

At the finals, participants will be further put to the test by baking in front of a live audience in the Aldi marquee.

The 32 regional finalists have been brought together for finals in Dublin, Cork, Sligo and Athlone, having already won their club, as well as their county, finals earlier in the year.

The theme of the Aldi Foróige National Junior Baking Competition for 2018 is Lemon Drizzle Cake.

The winner’s cake will be go on-sale nationwide in Aldi stores next year with the winner receiving €3,000 in prize money. 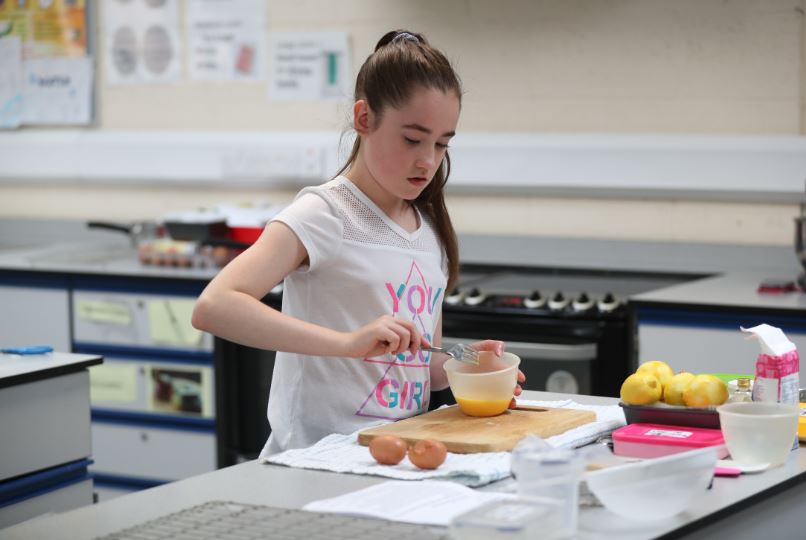 Sean Campbell is the CEO of Foróige.

“This competition encourages young people to think about good produce, it helps them hone their baking craft and it exposes them to a whole new world of manufacturing. I can’t think of a better opportunity for a junior baker than bringing a product to market with our supermarket partner Aldi. I want to thank Aldi for their continued support of Foróige’s work and their belief in the brilliance of our young bakers," he said.

“At Aldi, we are a proud supporter of Irish suppliers so we are delighted to sponsor The Aldi Foróige Junior Baking Competition for the fourth year in a row. The creations that came from the young people last year were excellent, and we expect no different from this year’s entrants.”