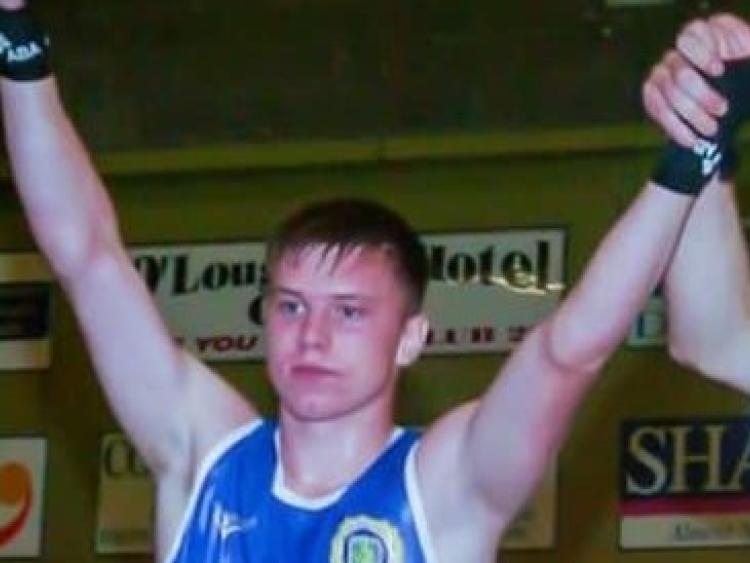 Gardai in Laois are appealing for witnesses after a fatal motorcycle crash which claimed the life of a young Mountmellick man.

Ryan Hall (21) was seriously injured when the motorcycle he was riding collided with a wall in College Avenue, Mountmellick on Tuesday, July 17 around 7:40pm.

He was brought to Tullamore hospital but later transferred to Beaumont where he passed away.

Gardai are appealing for witnesses to contact Portlaoise Garda Station 057 86 74100.

The late Mr Hall is predeceased by his father Derek. He is deeply regretted by his mother Susan, stepfather Ger, brothers Derek & Stephen and his sister Rachel, grandmothers Theresa and Anne, grandfather Peter, uncles, aunts, cousins, neighbours, relatives and many friends.

Funeral details: Reposing in his home from 4pm on Thursday. Recital of the Rosary at 9pm. Removal on Friday to St. Joseph's Church, Mountmellick arriving for 10am Requiem Mass. Cremation Service after at 12.20pm in Newlands Cross Crematorium. Donations, if desired, to St. John Bosco’s Boxing Club, Mountmellick.