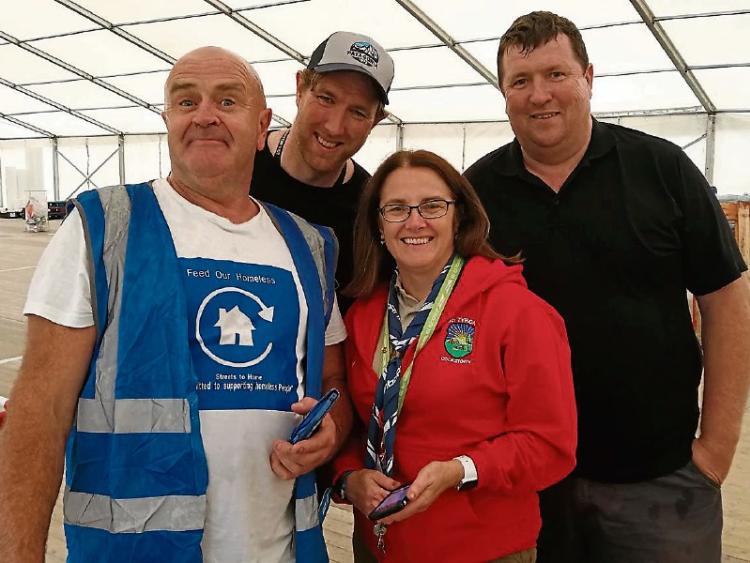 Hundreds of Laois families have received bags of food from a generous donation made to Laois ambassador for Feed Our Homeless Tom Duffy, from the Scouting Ireland JamboRí 2018.

The week long jamboree in Stradbally Hall had over 6,000 visitors from 16 different countries around the globe and each had to be fed three times per day, hence a massive load of excess food being left over from the event.

Tom Duffy received a phone call on Wednesday last from a lady called Mary Hogg saying that she had been tasked by Mary O’Regan with finding a charity that would be capable of distributing the food quickly to those in need and said that Feed Our Homeless in Laois popped out to her in a Google search.

Mr Duffy immediately put out an appeal on his Facebook page for someone with a big empty van to help him to collect the food from Stradbally Hall. His appeal was quickly answered by his friend Seamus Dooley who is chairperson of the Portlaoise Panthers Basketball Club.

Later on Wednesday night having got the majority of the food home, Tom did a live Facebook feed showing the inside of his house while struggling to walk through it asking people in need to take shopping bags to his home assuring them that nobody will ever know who they are, no questions will be asked and that he would fill all of their shopping bags for them. 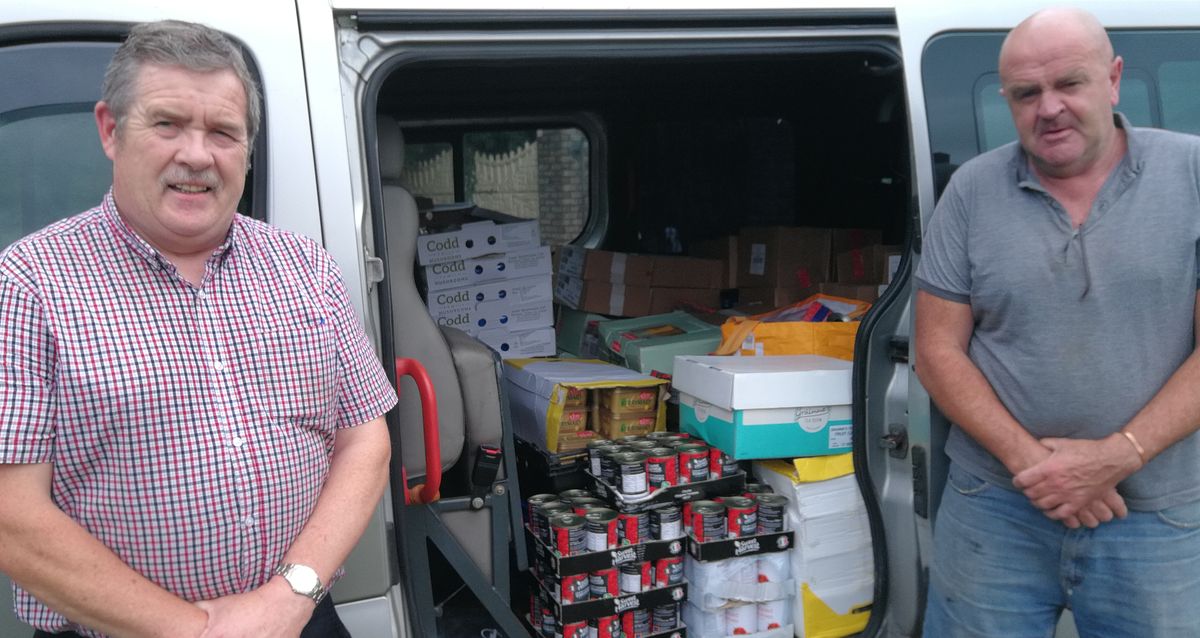 Speaking on Friday afternoon an exhausted Tom Duffy said, “This is fantastic. I’ve had over 200 families calling to me over the past two days and they’ve all left here with plenty of food. People are coming morning noon and night but I don’t mind, I’m delighted to be able to help.

“It was an unbelievable gesture from the organisers of the Jamboree to donate all of their un-used food to me and it’s a great feeling to be trusted to such an extent to look after people in need here in Laois and surrounding areas.

“I want to thank everyone involved very much on behalf of Feed Our Homeless and from all the families who are living in food poverty around the county who have called already and continue to call to my door. It’s a serious eye opener to see how much people are affected by not being able to do a proper shopping for their families after paying their bills.

“Ken Smollen of the Ken Smollen Food Appeal has been here with an empty van twice and he said that he has enough food for food parcels for around 400 families now. He does great work all over the midlands.

“Now, I have to be honest I did find three Mars bars however they got into one of the cases but nobody is getting them. I’m keeping them for a cup of tea when I get all of the food to those who need it.”

Mr Duffy confirmed that people from another voluntary soup kitchen which operates on Dublin’s Grafton Street were calling over the weekend for food to cook for the homeless people. 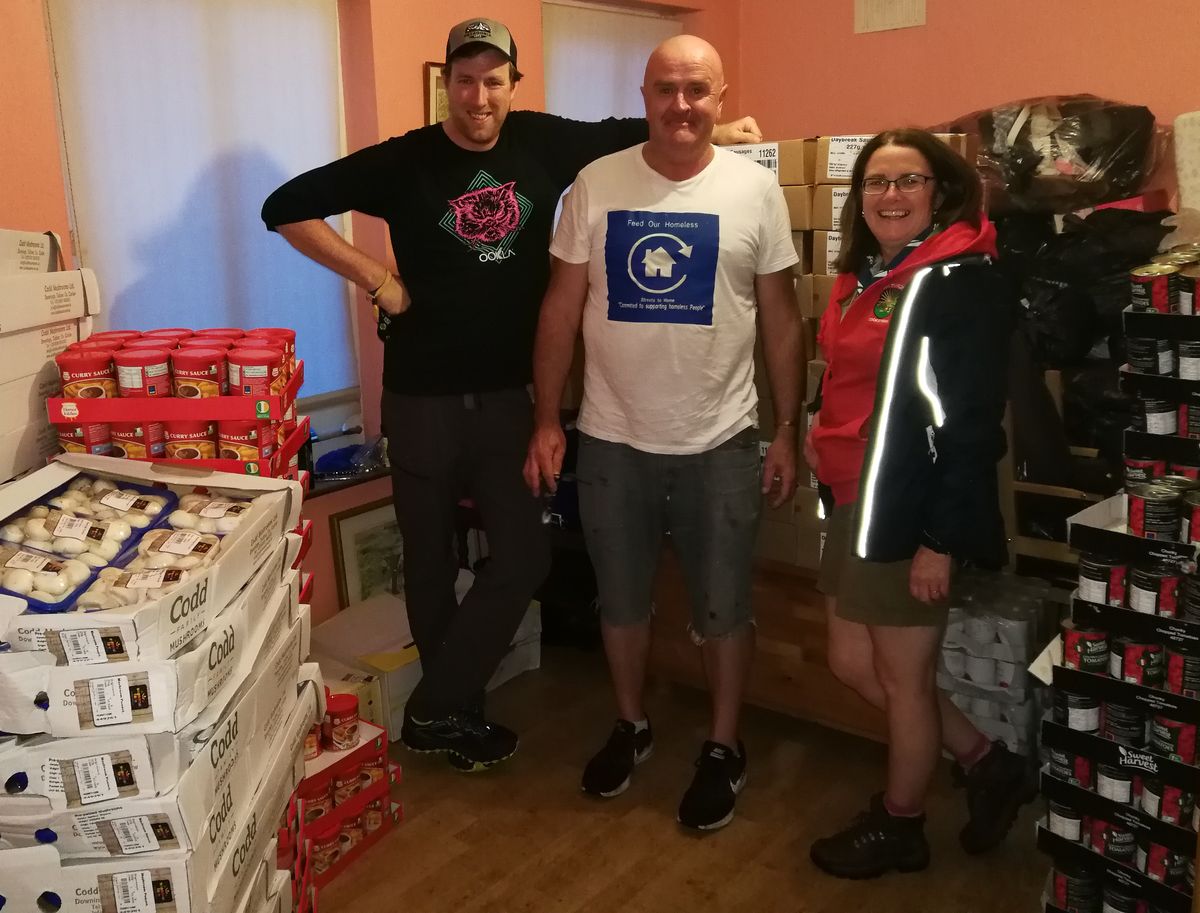