Gardaí have confirmed an investigation 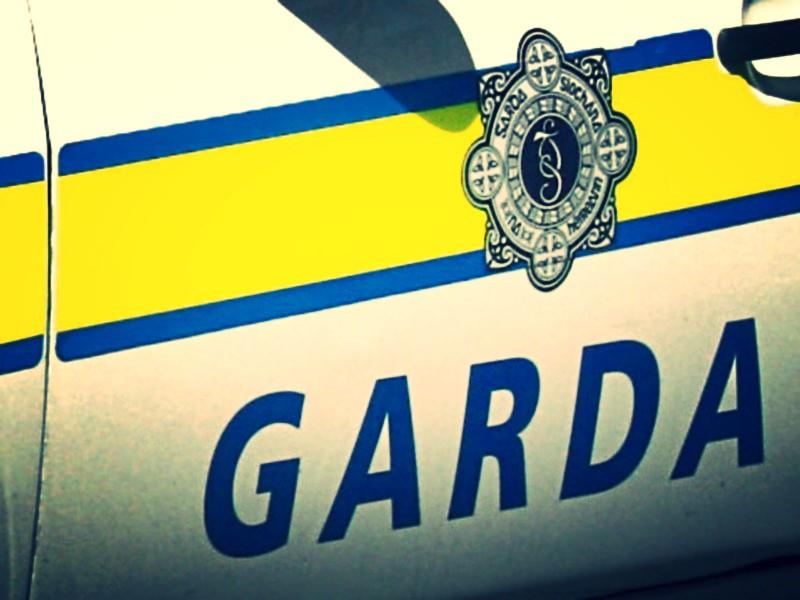 A video of a man reportedly from Offaly being confronted as part of a sting operation into the alleged online grooming of minors has been viewed almost 115,000 times.

Gardaí have confirmed that they were called to the scene of an incident at Hueston Station on Sunday, August 12 at approximately 2pm.

A male in his 40s was arrested and taken to Kilmainham Garda station where he was later released without charge.

It's understood this incident related to the live video, posted by Child Protection Awareness group on Facebook, in which a man was confronted for allegedly grooming and attempting to meet an individual he believed to be a 14-year-old girl.

In the video, a female member of the Child Protection Awareness group accuse the man of exchanging explicit texts and images with a one of their members who pretended to be a 14-year-old girl online.

A source said that gardaí in Tullamore are continuing to investigate all circumstances relating to this incident having been made aware of it on Sunday afternoon.

It's understood phone records and content are being analysed in this instance.

A garda spokesperson also made a statement in relation to so-called 'vigilante groups' who partake in these operations to reveal potential child predators.

"An Garda Síochána does not comment on or discuss speculation about the specific activities of such groups operating in this jurisdiction," they said.

"The actions by such groups are a cause of concern for An Garda Síochána and for other police services. The activity engaged in and the manner of confrontation between such groups and their targets has the potential for violence and could result in harm to persons present," the spokesperson continuned.

"In addition, there are also concerns over the legality of the actions of such groups operating in Ireland. Finally, the manner in which such groups operate and how they interact with their chosen targets prior to and during the arranged meeting has the potential to affect future criminal proceedings."

"Our priority at all times is the safety of children, and to use all lawful means to fully investigate and prosecute crimes which jeopardise the safety of a child."

This specific incident remains under investigation.