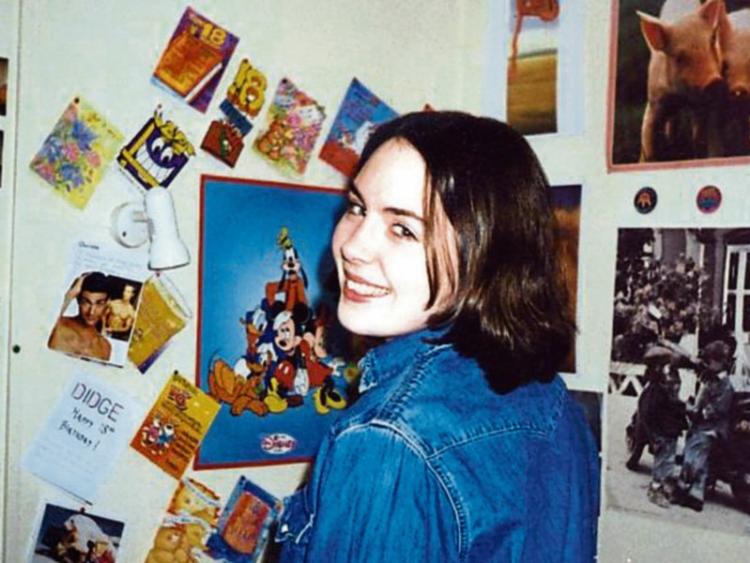 Gardai investigating the murder of Deirdre Jacob are considering searching a site on the Laois/Carlow border.

Deirdre Jacob went missing near her home in Newbridge County Kildare on a July afternoon in 1998.

This week, gardai upgraded the investigation into the disappearance of Deirdre Jacob to a murder investigation.

The move is based on new information received by gardai, 20 years after the teenager disappeared.

A report in The Irish Times says that gardai have identified a wooded area in east Wicklow and a second location in a remote area on the border between Laois and Carlow as places of interest in the search for Deirdre Jacob’s remains.

Examinations are expected to take place in these areas and it is believed the chief suspect in the case, a man in his 50's, was familiar with the areas and would have felt comfortable operating there.