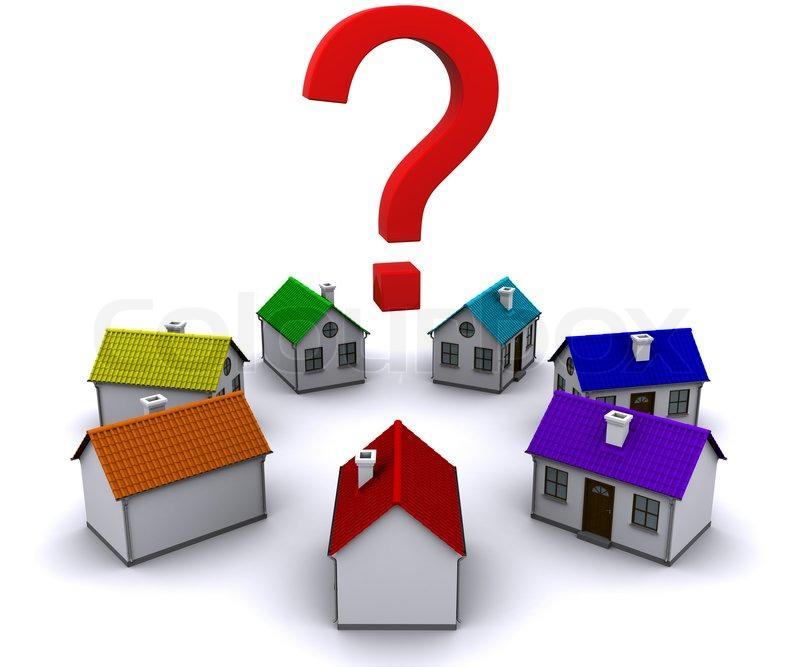 Government has no figures on number of planning approvals

Deputy Sean Fleming has today accused the Government of not treating the housing crisis with the seriousness it deserves.

Deputy Fleming comments after obtaining new information which shows the Minister for Housing does not have basic data at his disposal to help tackle the housing crisis.

“I recently raised this issue via parliamentary question with the Minister for Housing and asked for details on how many houses were granted planning permission under these arrangements.  I was shocked by the reply I received from the Minister who stated that neither planning or housing statistics compiled annually by Local Authorities for the Department include information on planning approvals for houses under these special planning arrangements.

“It’s astounding that the Minister does not have this basic information at his disposal during a national housing crisis. It shows that the Government simply isn’t treating this issue with the seriousness it deserves. How can the Government implement a plan to deal with the housing crisis if they don’t even know how many homes Local Authorities and Approved Housing Bodies have planning permission to build around the country?

“It’s even more alarming that the Department of Housing does not hold data on the lands owned by Approved Housing Bodies. All of these lands are suitable for building new homes and the Government does not even know how much land is available for such use. It’s perfectly clear for all to see that the Government has a haphazard approach to housing policy,” concluded Deputy Fleming.