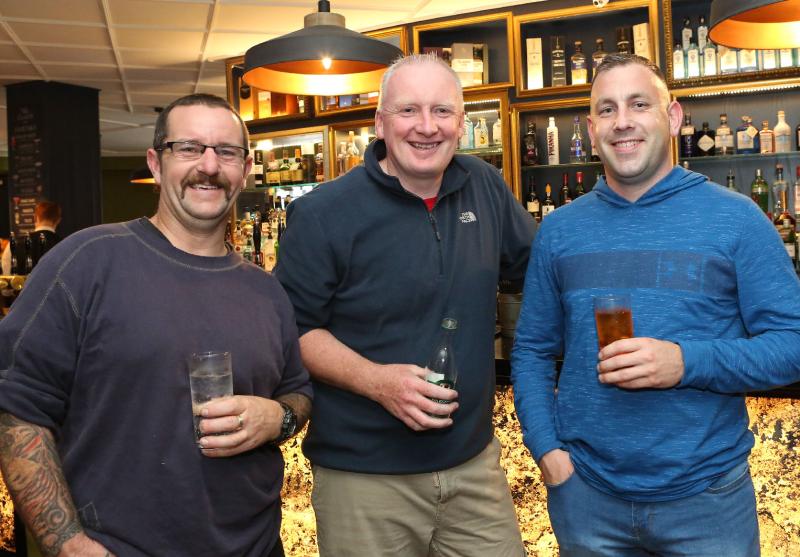 Keith Lewis, John Ging and Philip Kelly - all from Portlaoise Fire Service , at a reception in the Midlands Park hotel. Pic by Michael Scully.

A reception was held in Portlaoise this week to honor the heroes who courageously tackled the Slieve Bloom forest fire in July.

On Tuesday, August 14 Coillte hosted a reception at the Midlands Park hotel, Portlaoise, to thank staff and Laois and Offaly Fire and Rescue Services who helped tackle the flames at Coillte sites in the midlands earlier this summer.

Mark Carlin is the Coillte Director of Forestry Operations.

“Members of staff were placed in extremely difficult situations and at great personal risk in their efforts to extinguish these fires.

“They deserve enormous credit for their work and commitment in preventing the fires from causing significantly more damage and destruction to trees and wildlife than would otherwise have been the case.”

“Coillte are also enormously grateful to the fire brigade service and the army for their assistance in controlling recent fire incidents including the Slieve Bloom Mountains fire that broke out in July,” he said. 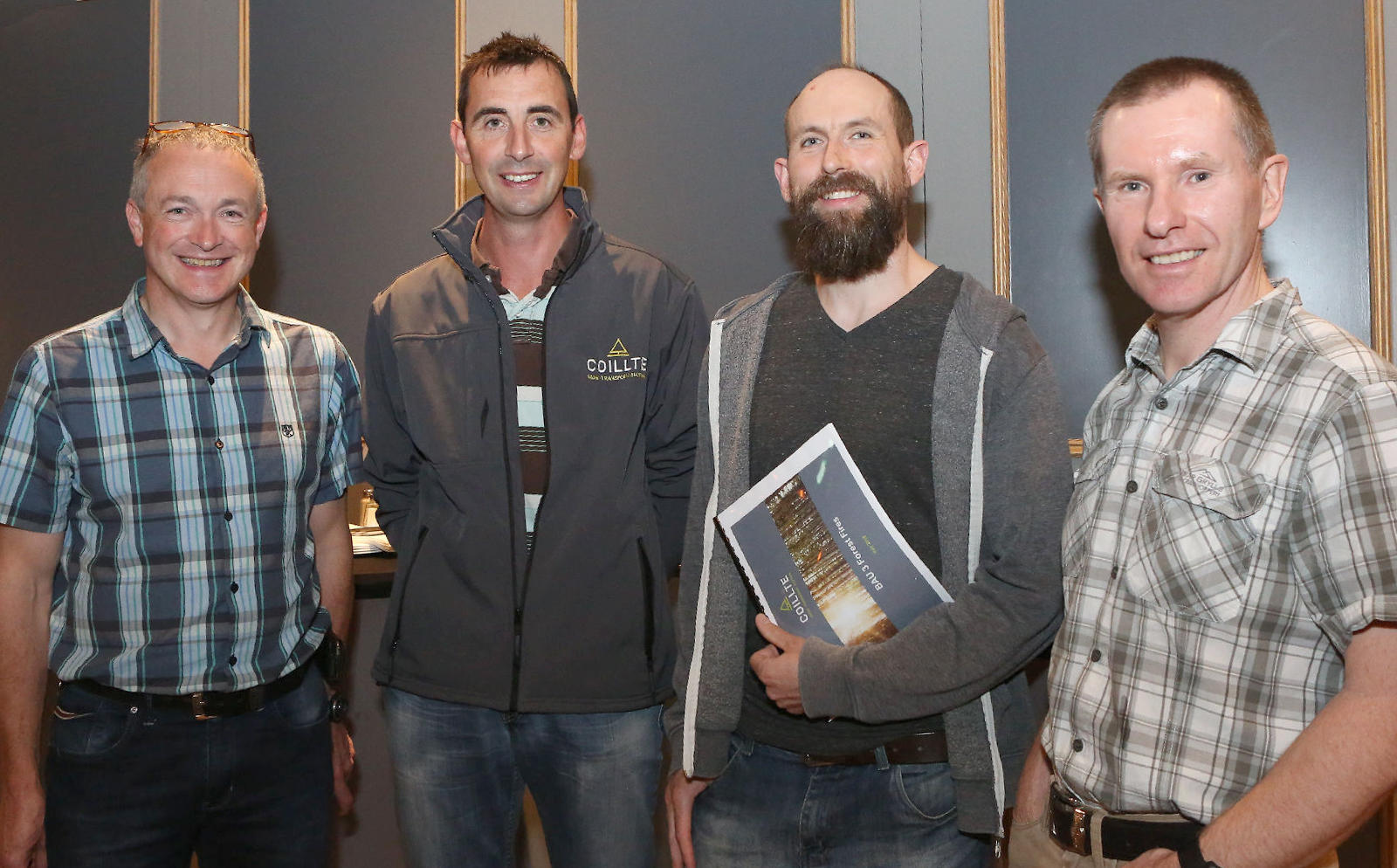 A spokesperson for Coillte said forest fires are extremely difficult to control and pose a serious health and safety risk to the public. They also cause widespread environmental and ecological damage to wildlife and protected habitats, which can require many years to recover.

These incidents also come at a significant financial cost to Coillte and private forest owners, who bear the responsibility of paying for fire response operations, the loss in value of standing timber and the additional costs in managing and replanting the burnt areas.

On July 4, large gorse and forest fires broke out in the Slieve Bloom Mountains.

Coillte staff, Laois Fire Service and army personnel battled the flames for days on end before finally bringing them under control.  A spokesperson said that without their tireless efforts, the fires would have consumed much greater areas of commercially productive forests and open mountain, leading to a much greater loss of both commercial forestry and native wildlife on the mountain.

"While it is too early to assess the full cost of the damage from the fire and other fire incidents, Coillte are confident that without the commitment, dedication and bravery of its staff, emergency service personal and the army, the forest fires would have been significantly more damaging.

"While the dry weather season is now behind us, Coillte are urging all members of the public to remain vigilant and report any forest fires as soon as possible. Coillte would also like to remind all landowners that the burning of any growing vegetation on land not yet cultivated, between 1st March and 31st August each year, is prohibited and an offence," Coillte said. 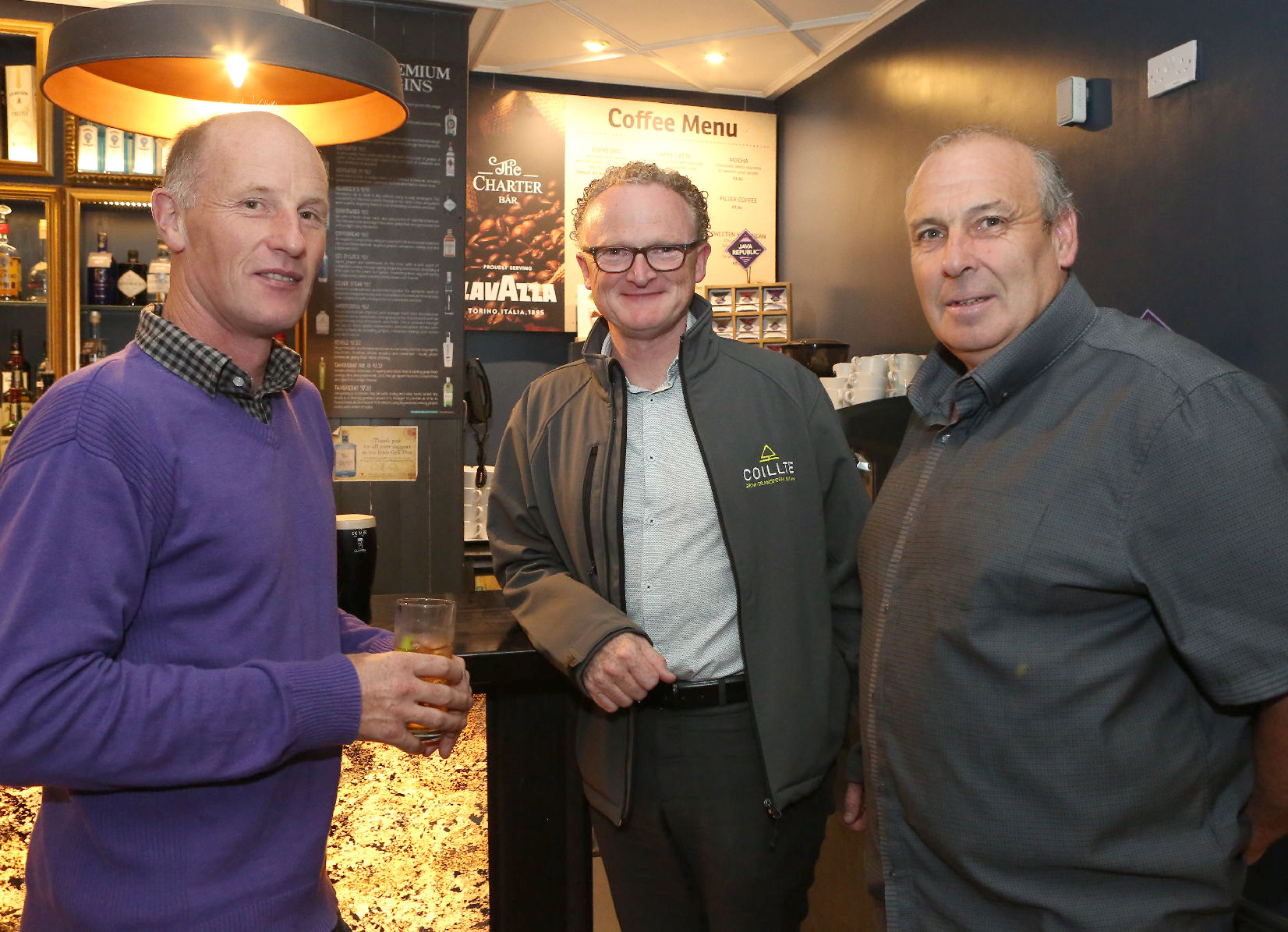