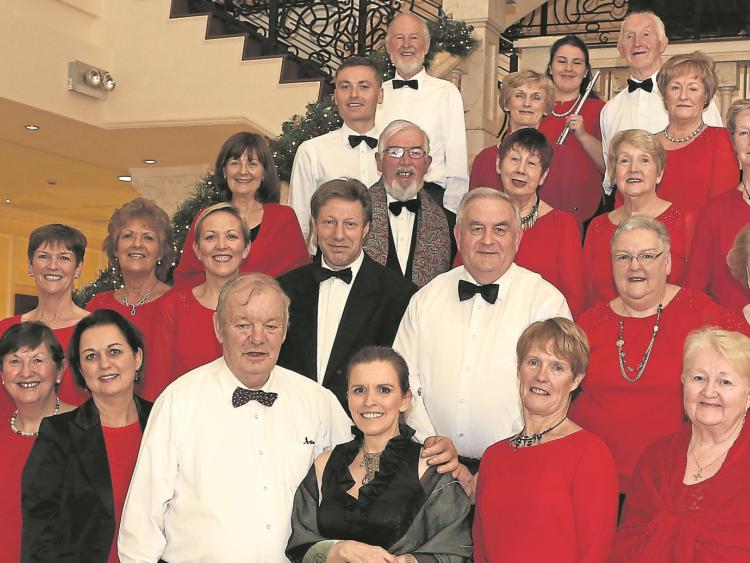 A retired Portarlington doctor and singer is to lead his choir and join with thousands more to sing for Pope Francis' visit.

In all eight from the choir will take the bus from Portlaoise to Dublin. They include Tony Banbrick, Jenny Dunne, Marie Smart, Sandra Loftus, Elizabeth Mooney, Eve Dunne and Imelda Sweeney. Also singing from Portarlington will be composer Tom Conroy, sean nós singer Anthony McGorian, and sisters Mary Fenlon and Josie Kiernan.

There are 23 pieces of music to rehearse. The highlight will be the Papal Mass in the Phoenix Park this Sunday.

For Dr Fullam, Jenny Dunne and Marie Smart, it will be their second time to perform at a Papal Mass. They previously sang for Pope John Paul II when he visited Ireland in 1979. Another four singers from the choir also sang then and still sing now in the choir, but cannot attend because of the long walk required.

"It is a huge honour. I never expected it the first time. We were singing in Ireland 1500 years before a pope came, now it's like the 48A, you wait for ages and two come together," Dr Fullam told the Leinster Express.

He recalls 1979 when 1.25 million people gathered for Mass in the Phoenix Park.

"There was none of your health and safety then. We left on the bus at 3.30am and got there at 6.30 and rehearsed in the dark. Coming back was chaos, I remember that CIE moved 2 million people in four days on trains. This time we all had to get Garda clearance to sing," he said.

He is leading St Michael's Church Choir for over 40 years.

"I retired from my practice after I turned 70, I'm just lucky I'm still vertical. Our door is open every Sunday, we welcomed three new members last year," he said.

A coeliac, Dr Fullam cannot rely on the snack foods that will get many through the strenuous long day on Sunday.

"I'll be bringing bananas, that's my advice to people," he said.

A total of 23 singers from Laois will join with over 100 more from the Diocese of Kildare and Leighlin. They will perform over several days for the World Meeting of Families as part of a 3,000 strong choir from the 26 dioceses. 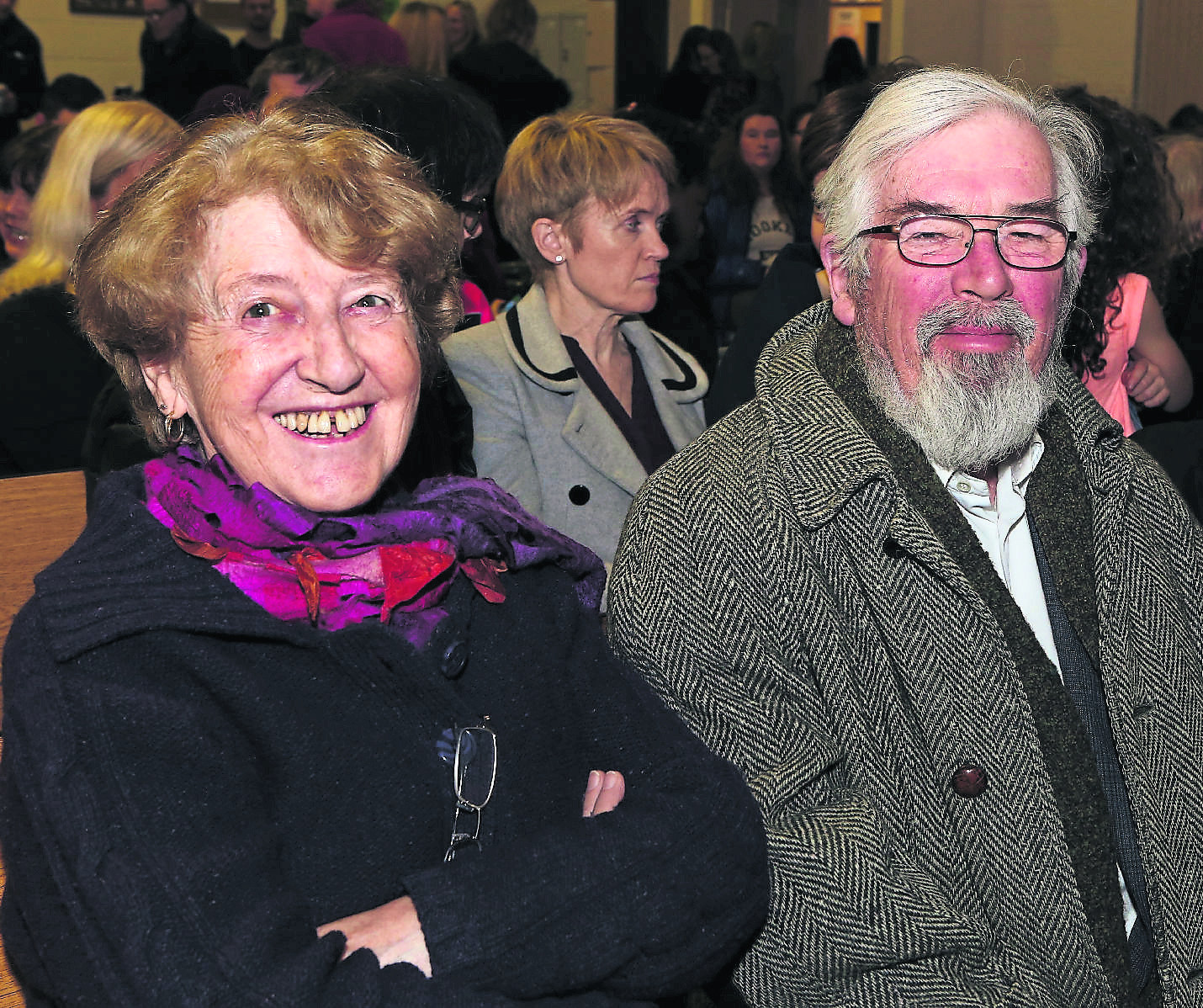