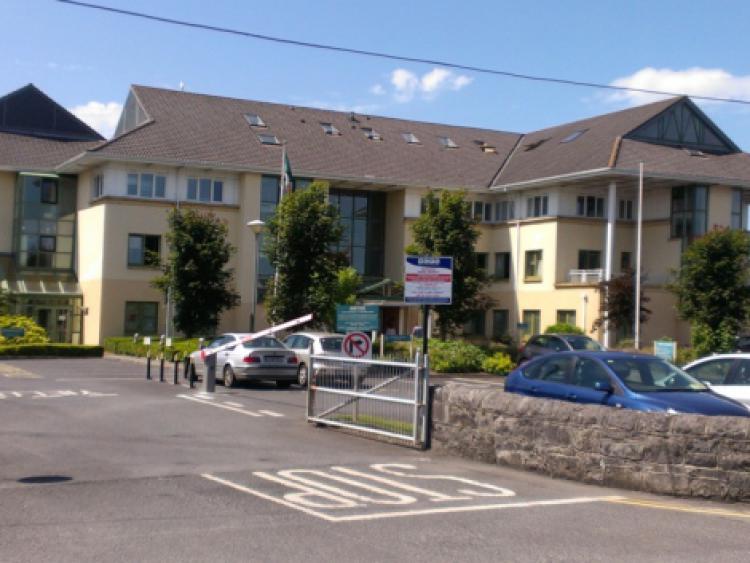 The Department of Agriculture offices in Portlaoise.

The Department of Agriculture is paying out €812,330 renting office and storage space in Portlaoise town in 2018, Sean Fleming TD has revealed.

These buildings are being rented in the following locations: The Old Eircom building at Knockmay, Grattan Business Centre, Clonminam Industrial Estate, a warehouse in Kylekiproe and Kilminchy Court.

The State owns the main Government buildings in the centre of Portlaoise and the process of renting buildings began with the decentralisation programme of Government departments.

Deputy Fleming said that the time is now right for the Government to proceed and provide its own office accommodation in Portlaoise town in a new building  and thereby reduce this major rental cost which is mounting up year on year.

“I am very concerned at the new Government policy which is to rent and not to use capital expenditure for building offices or other similar accommodation.  This means that over a period of time the Irish taxpayer will have paid much more in rent than it would have been to build a new modern state of the art building suitable for the staff who currently work at the various locations throughout  the town,” he said.

“The Office of Public Works will be appearing before the Public Accounts Committee this autumn and I will be raising the issue of the ongoing rental cost in Portlaoise and ask them of their plans to deal with this.”