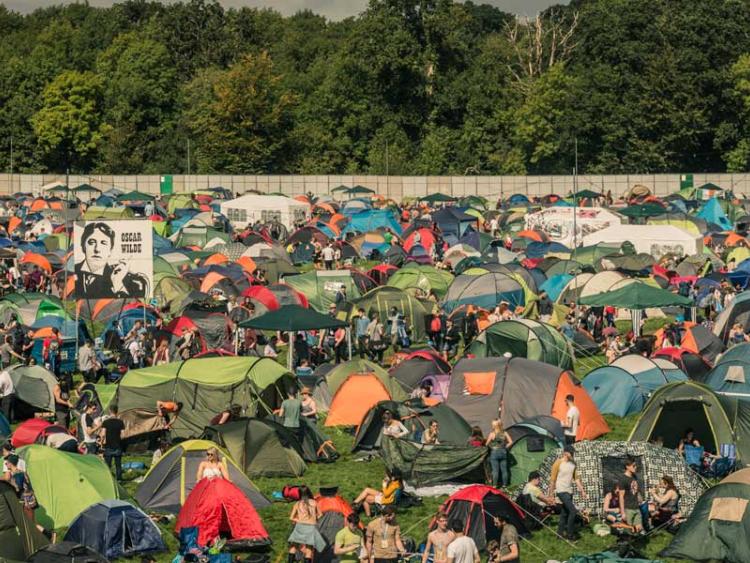 Some 400 homeless people in Dublin may not get their usual meal from charity Feed Our Homeless this week after their van was damaged in a crash while trying to collect supplies after Electric Picnic.

Two members of Dublin based charity Feed Our Homeless, including the founder, Tony Walsh, and an elderly woman in a separate car were taken to hospital after the crash in Stradbally during Electric Picnic traffic on Monday.

The crash happened between the Electric Picnic main entrance and the entrance on the Timahoe Road when the volunteers were heading into the site to collect abandoned tents and sleeping bags to give to the homeless.

Gardai and ambulances were close by and on the scene quickly. Part of the road was closed for a time.

Tom Duffy is a local volunteer for Feed Our Homeless. He said the elderly woman in the other car is still in hospital while the charity volunteers have been released without any serious injuries.

Tom told the Leinster Express that the charity’s van is being assessed but they think is is ‘wrote off’.

“We still got some sleeping bags and tents but not a lot because by time we got in they were mostly gone.

“The saddest part of this is that 400 people depend on the soup run for food on Thursdays and Sundays in Dublin.

“We need something to get back on the road, we can’t hang around, we need to get the soup run back.

“The food is prepared in Dublin, it has to be collected in different areas, organised and transported to the corner of Westmoreland Street where 400 people are fed weekly,” he said.

The charity organisers are trying to figure out a way to continue their work this week as hundreds of people will depend on the hot meal on the streets of Dublin as colder weather sets in.

The charity now needs a replacement van to use in Dublin, they could be setting up an online fundraiser. Updates to follow.

Portlaoise man, Tom Duffy, managed to collect a mountain of sleeping bags despite the crash and is now looking for help washing and drying them. Anyone who can collect the sleeping bags in Portlaoise, wash and dry them can contact Tom on 0876271309. 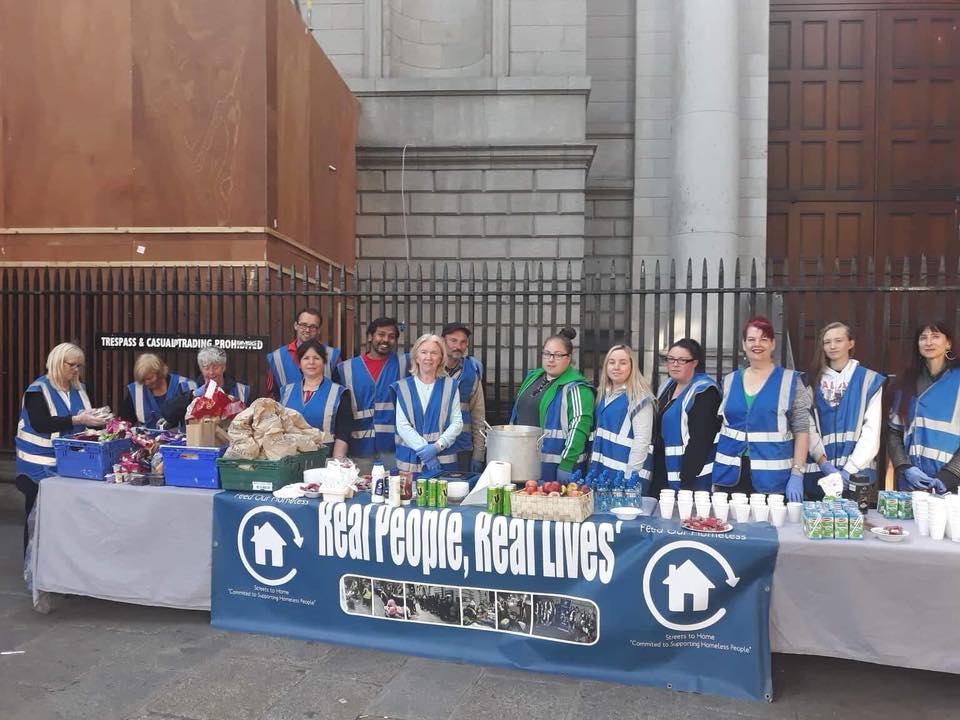 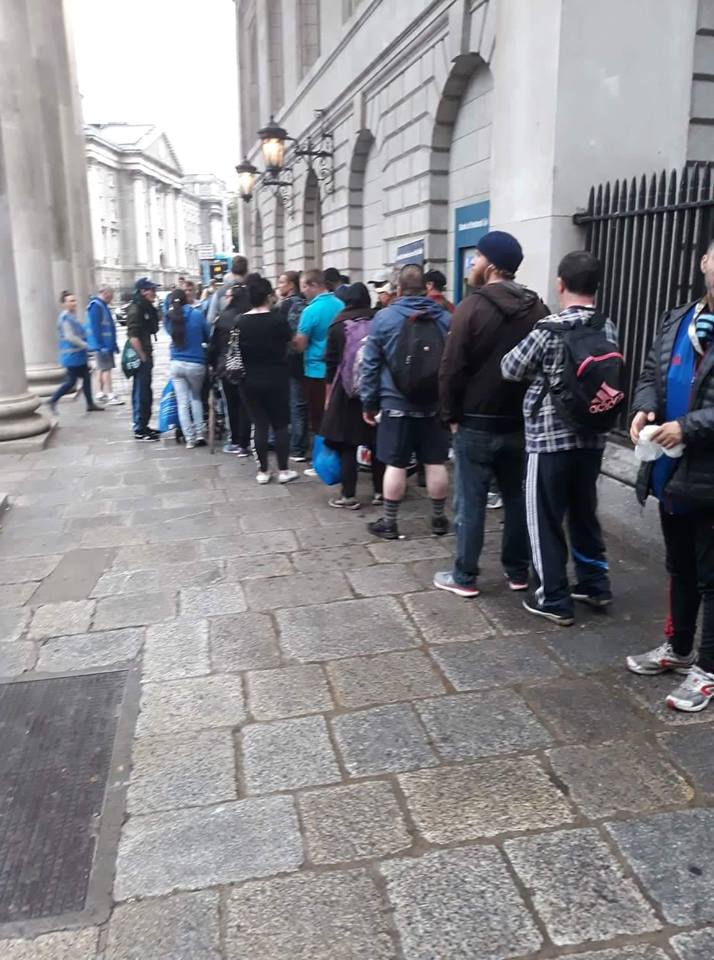 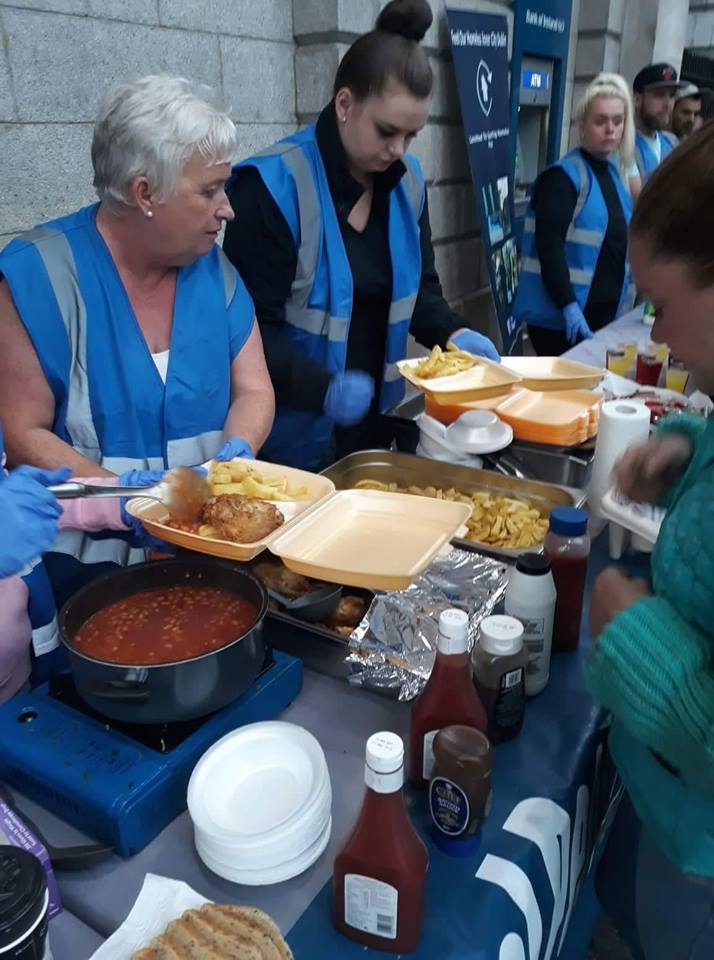 Pictures by Tom Duffy and Feed Our Homeless.