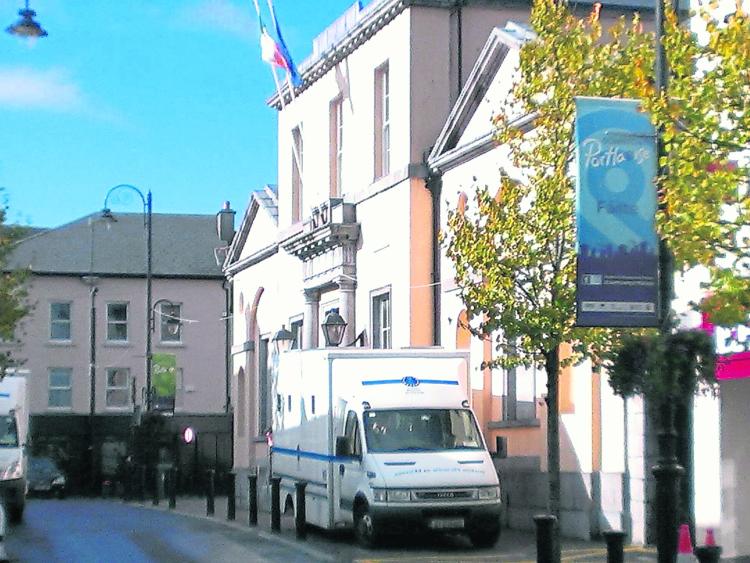 The brawl happened near Portlaoise courthouse

A huge brawl on Portlaoise’s main street left elderly people, passerbys and tourists in fear for their safety last Saturday night.
The disturbance broke out at around midnight and involved up to 25 young people.

“They were kicking the daylights out of each other,” said one witness who contacted the Leinster Express. “It was disgraceful. If left many people, including elderly people effectively locked into pubs, they were afraid to come out.”

The fight is understood to have taken place from the courthouse to the Bank of Ireland.
“These were all local youths, from all over the county,” said the witness.

Gardai in Portlaoise confirmed that they received a call of an incident on Main Street in the town just after midnight on Saturday night.

Gardaí have said that "one youth was arrested for public order offences and brought to Portlaoise Garda Station."