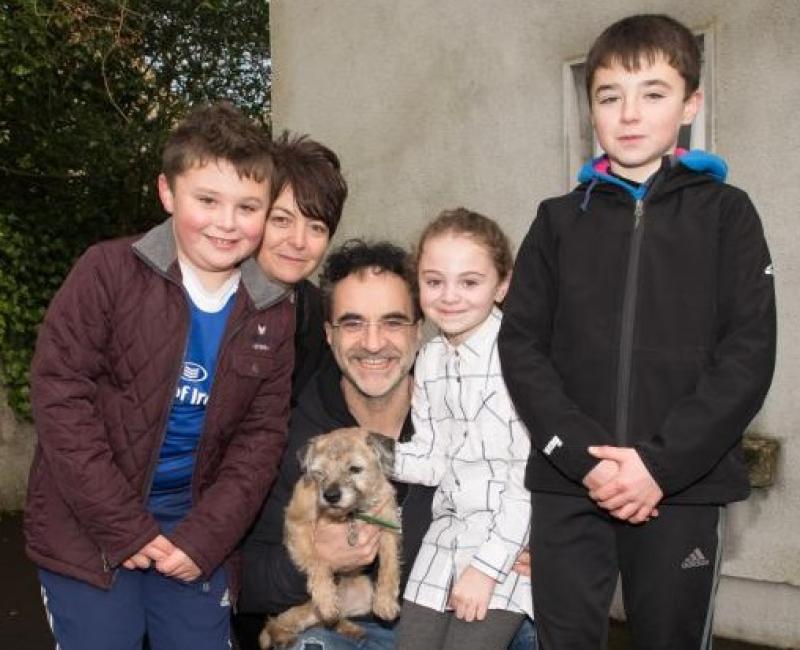 Supervet Prof Noel Fitzpatrick with his Laois relatives on a visit home.

Laois native and world-renowned veterinary surgeon Noel Fitzpatrick is about to launch a book that tells of his journey to becoming The Supervet.

Noel is a world-renowned neuro-orthopaedic veterinary surgeon, the founder of
Fitzpatrick Referrals in Surrey, and the star of the hit Channel 4 television show The Supervet, now in its twelfth series.

His new memoir, Listening to the Animals, recounts his childhood on the family farm in Ballyfin, helping with the cattle and sheep, the hay and silage, the tractors and land.

He will also describe how his beloved sheepdog Pirate provided solace from the bullies that he says plagued him at school.

It was this bond with Pirate, and a fateful night spent desperately trying to save a new-born lamb, that inspired Noel to enter the world of veterinary science - and set him on the path to becoming The Supervet, with his own show on British television.

Noel recounts this often-surprising journey that sees him leaving behind a farm animal practice in rural Ireland to set up Fitzpatrick's Referrals in Surrey in the UK.

It is one of the most advanced small animal specialist centres in the world.

He talks about the animals that paved the way, from calving cows and corralling bullocks to talkative parrots and bionic cats and dogs.

Noel has listened to the many lessons that the animals in his care have taught him, and especially the times he has shared with his beloved Keira, the scruffy Border Terrier who has been by Noel's side as he's dealt with the highs and lows of his extraordinary career.

Listening to the Animals is described as a story of love, hope and compassion, and about rejoicing in the bond between humans and animals that make us the very best we can be.

In his practice, Noel has developed dozens of new techniques, including several world-firsts, that have provided hope where none seemed possible to provide quality of life for his patients.

The book will be published in hardback by Trapeze on October 18, priced £20. eBook and audiobook also available. 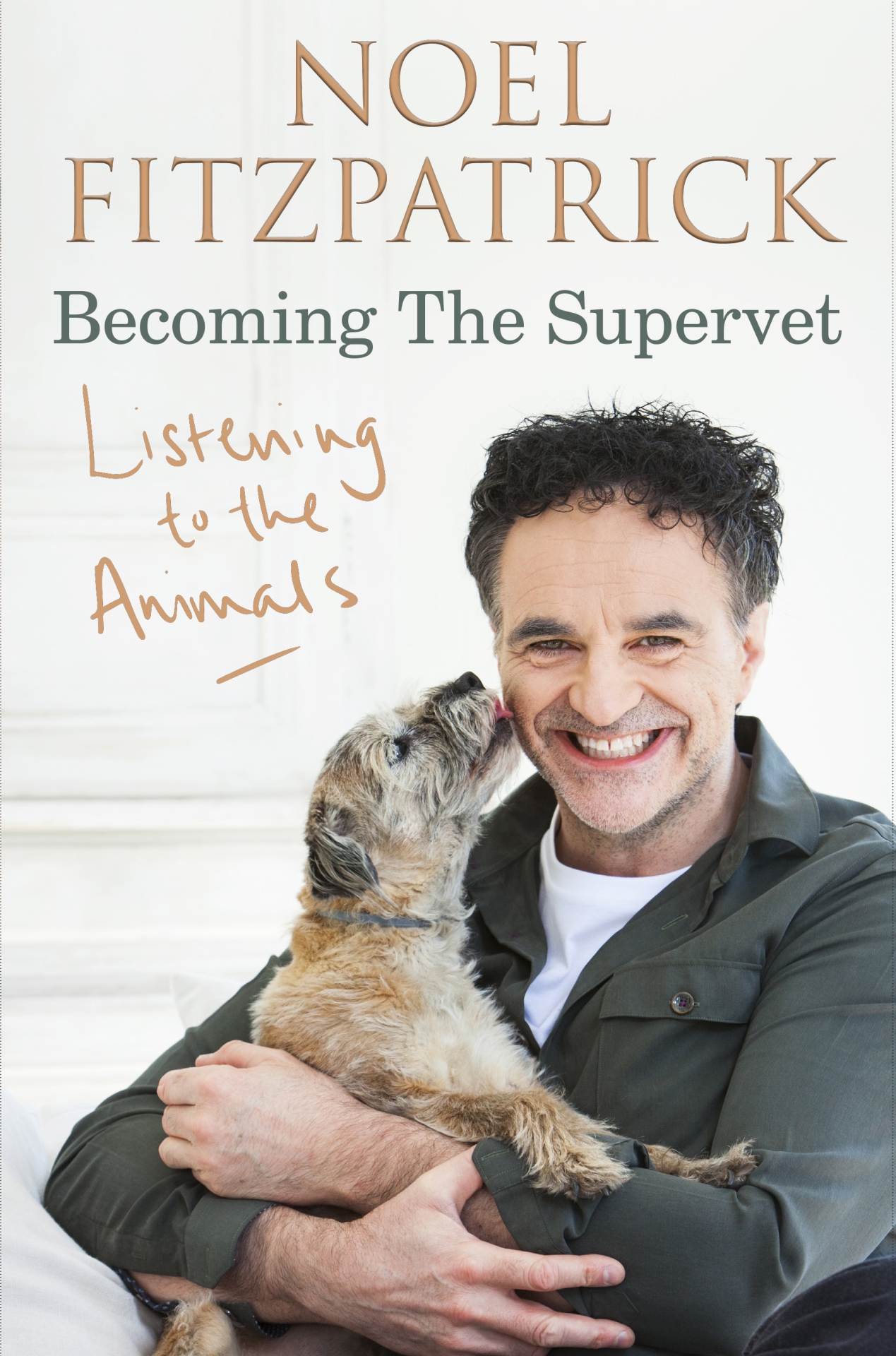