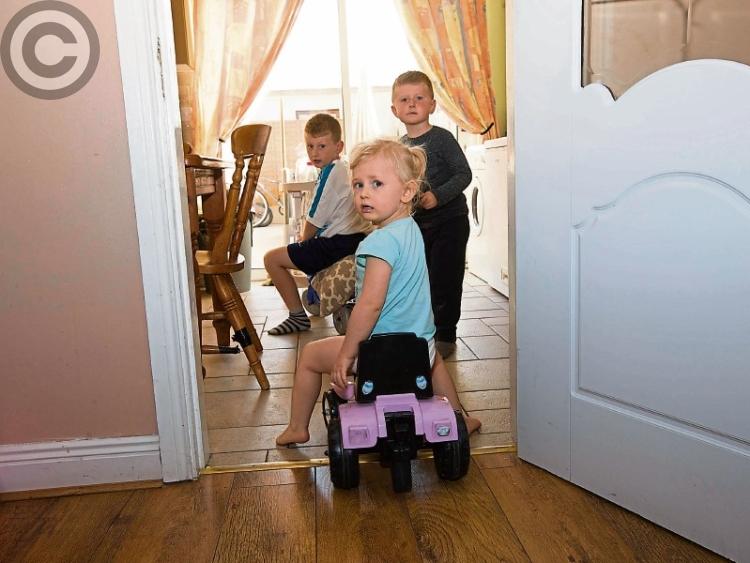 Mary-Claire Knowles' dad Anthony wants doctors to act now to save his daughter from brain damage, including trying the illegal medicinal cannabis.

The State approved and paid for Irish child Ava Twomey to receive the medical form of the illegal drug after a campaign by her mother Vera.

“I'm asking for Mary-Claire to be given a chance. Why is she deprived of it if it works? In Holland a doctor told us we have to stop Mary-Claire 's long seizures or end up with brain damage. He recommended cannabis as a rescue drug, but when we got home our doctor didn't want to know.

"I'd like to know how a doctor in his office can decide how my daughter gets treatment. It is like they are waiting for her next seizure to see if it damages her, I want to keep her perfect. If something happens they'll put it down to Dravat's, I think it's pure neglect,” he said.