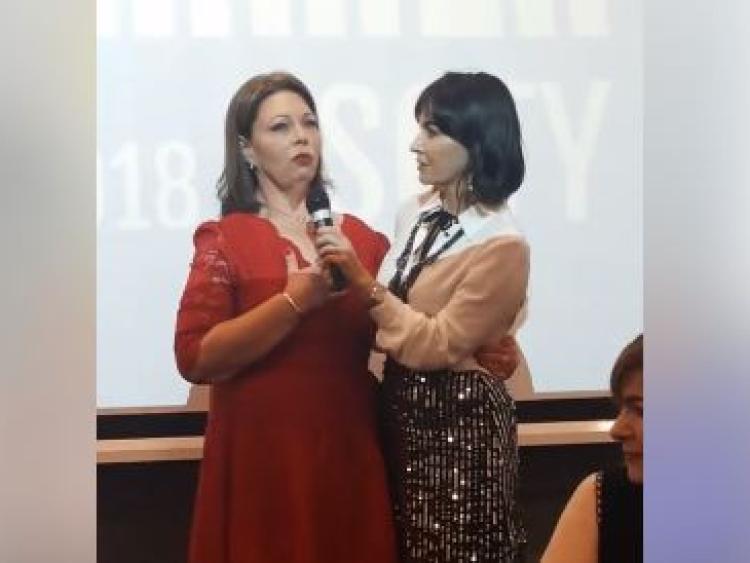 A Portlaoise woman has won a national award for her amazing weight loss achievement.

Julie Fitzpatrick lost a sensational 16 stone since January 2016 and today she was awarded with the National Unislimmer Award 2018.

She set herself the challenge of reaching her huge 16 stone weight loss by her birthday on June 5 this year and she smashed that target three weeks early. Julie was recently selected as one of 10 finalists for the title of Unislimmer of the Year as she has the biggest weight loss Unislim has had in 45 years.

It was judged by Snapchat star James Patrice and Managing Director of Unislim, Fiona Gratzer and was announced at an awards ceremony in Dublin on Thursday. Julie has earned a €1,000 prize and the title of Unislimmer of the Year in all of Ireland. 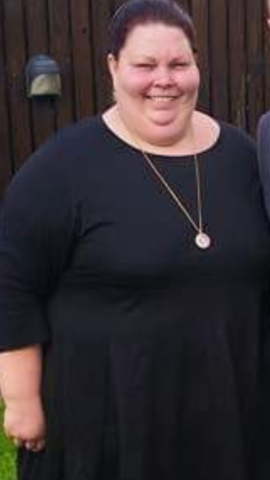 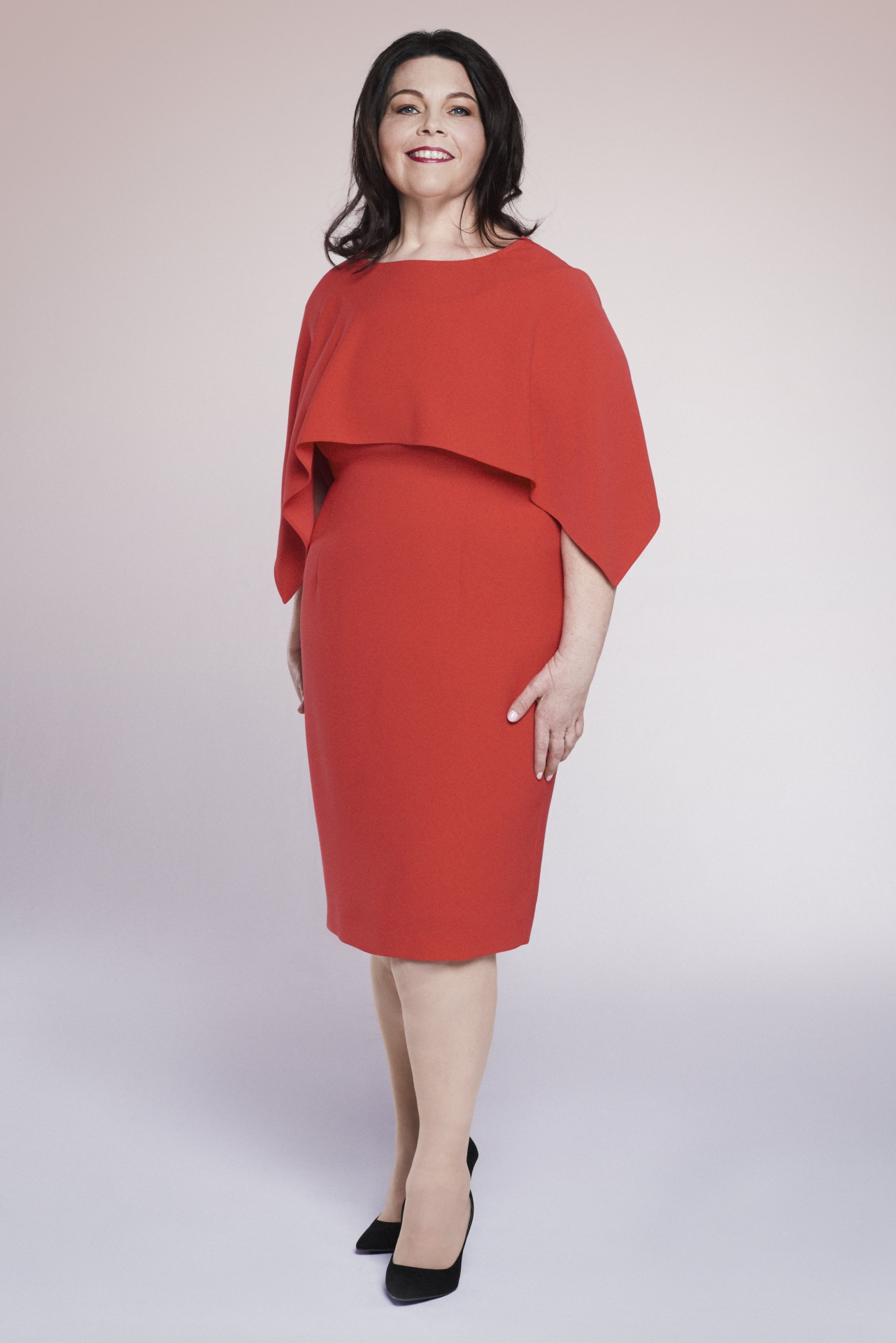