Urgent appeal for escaped rooster in Laois or Offaly 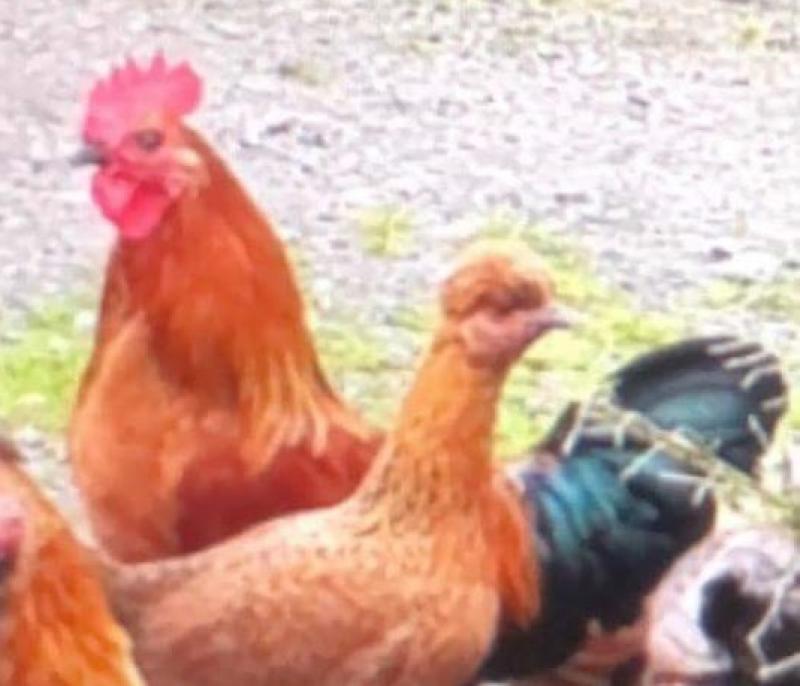 Have you seen this missing rooster?

A big alert has gone out in Portarlington, on the Laois Offaly border, to find a missing rooster.

The chicken made his escape - Chicken Run anyone? - from Colaiste Iosagáin, where it is part of a Transition Year project. It went missing this evening Wednesday October 10.

The POP - People of Port Facebook group has issued the following appeal.

"Urgent - Be on the look out! If anyone in the Gracefield/Bogroad area has seen a rooster, could they please let us know as it’s belong to a TY mini company in Coláiste Íosagáin!"

Comments are "flying in".

"I saw it crossing the road I don't know why," said John Davies.

One commenter saw the rooster going into a garden across from the school. Another said a similar rooster was spotted in the hedge opposite Oakdale after 5pm.

Generous poultry keeper Crona Cooper has offered to donate another rooster if this one is not found.