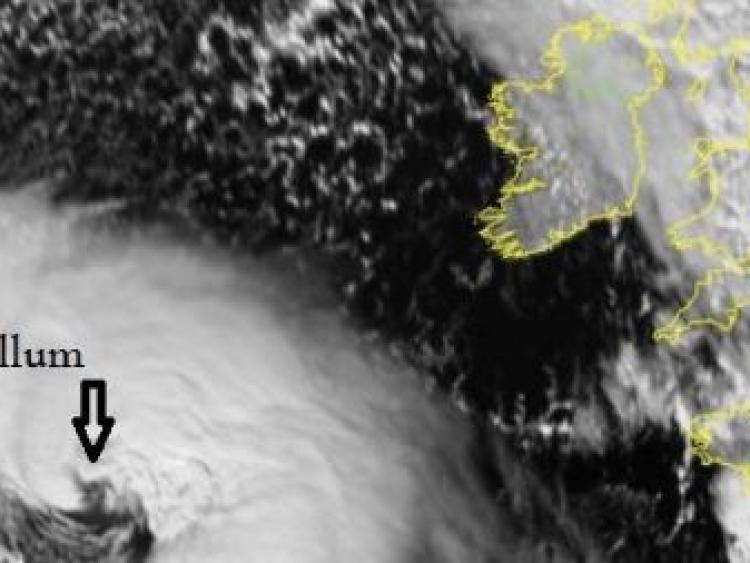 Storm Callum forced a meeting of the National Emergency Co-Ordination Group this afternoon and Met Éireann has issued its latest update on the expected storm impact.

'Severe' Status Orange and Yellow Wind Warnings apply for Thursday night and Friday across the country. The Severe Orange Warning has just recently been extended in time out to 18:00 on Friday for coastal areas of Donegal, Sligo, Mayo, Galway and Clare.

"Further warnings were being considered later Friday across parts of the south and east, with the risk for another swathe winds and rain," according to Met Éireann.

Forecasters have said that the severity and likelihood of this secondary event appear to have 'diminished considerably'.

"This event is predominantly expected to be a coastal one, though the severe winds will extend to inland parts, especially overnight and very early on Friday morning," Met Éireann has added.

The NECG is well underway here as Evelyn Cusack of @MetEireann briefs the group on what to expect from #StormCallum pic.twitter.com/lAOqNL0Fux

A Status Yellow wind warning is in place for Laois from midnight tonight until 9:00am on Friday morning.