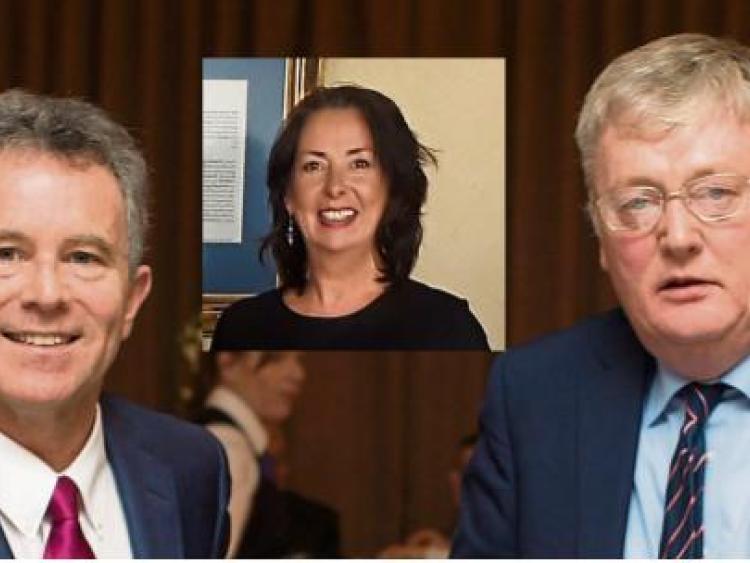 Laois Fianna Fáil members will only be able to pick one candidate to run in the next General Election with party headquarters in Dublin retaining the power to decide on whether a second Laois-based candidate can contest.

Two party conventions will take place in Laois-Offaly for the first time and the Laois meeting is scheduled to take place behind closed doors in Portlaoise in the coming days.

Party HQ has written to members recommending that one candidate would be selected at the convention. That would mean members in Laois would have to choose between sitting TD Sean Fleming, former TD John Moloney and Cllr Pauline Madigan, the recently co-opted Laois County Councillor for Portlaoise.

Dep Fleming confirmed that the National Constituency Committee had made the recommendation. He said he hoped local members would choose him adding that no sitting TD has failed to be selected at any of the 35 of 40 already held.

Dep Fleming said the stipulation did not mean that a second candidate from Laois would not be selected.

"My view is that we should have two candidates in Laois and two in Offaly," he said.

He said having four candidates would ensure competition within counties and between the two counties.

Fianna Fáil held three of five seats in Laois Offaly until 2011 when Brian Stanley of Sinn Féin unseated the then Minister of State John Moloney. Dep Fleming was the party's one of two candidates selected in the Laois three seat constituency in 2014 when he topped the poll.

Cllr Catherine Fitzgerald was selected but subsequently pulled out of the race.

The convention is due to take place on Thursday, October 18 in the Midlands Park Hotel.

The party also say the convention will be off-limits to the media.