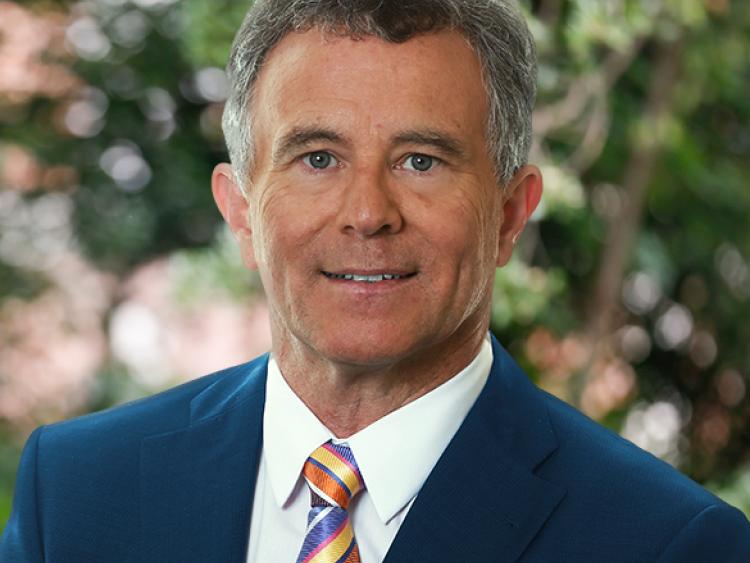 Laois Fianna Fáil has selected Sean Fleming TD to contest the next General Election at a behind closed doors selection convention in Portlaoise in line with orders.

His selection was almost a fait accompli as party headquarters had insisted that just one TD allowed to be selected through the local selection process.

A number of speakers expressed their discontent at not being allowed to run a second candidate.

Fianna Fáil HQ has written to members saying it reserves the right to select a second candidate from Laois.

Dep Fleming topped the poll at the 2016 General Election when Laois was a standalone three seat constituency after being split form Offaly for the first time since the foundation of the state.

He will now run in the re-united Laois Offaly constituency albeit smaller than in 2011 when Fianna Fáil lost a seat in the five-seat constituency.

Portarlington, which sits on the Laois Offaly border, and its hinterland will be removed from the constituency Dep Fleming will contest with voters hived off to Kildare South which gains a seat.

Offaly Fianna Fáil has yet to select candidates.

The convention took place in the Midlands Park Hotel.