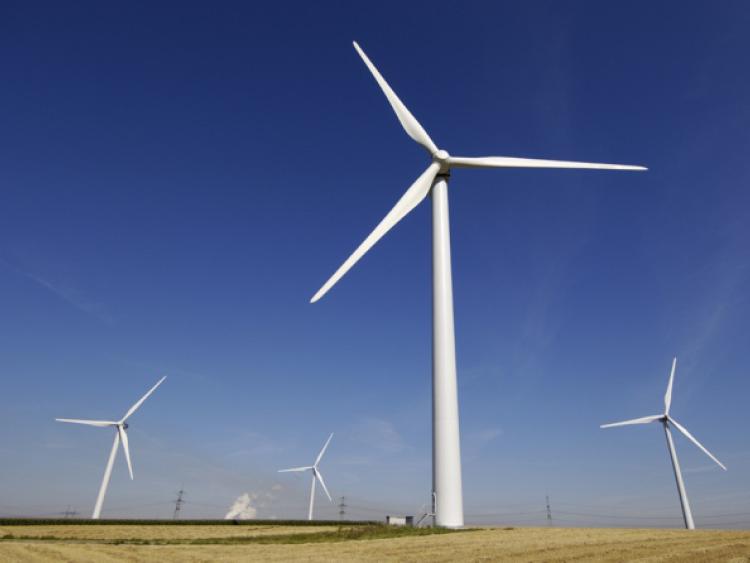 Significant job cuts have been announced by the publicly owned company which has a remit for the development of the Midlands.

Bord na Móna has announced the plans because it says it wants to speed up its Decarbonisation plan and brings forward its date to end peat production.

Between 380 and 430 redundancies will be felt across the Midlands in the coming years with 150 to go before Easter 2019.

The job losses were revealed as Bord na Móna announced its strategy to decarbonise, accelerating moves away from its traditional peat business into renewables, resource recovery and new sustainable businesses.

Chief Executive Tom Donnellan said the company is embarking on a transition phase to renewable energy. Other new aims include high-value recycling and the provision of new low carbon goods and services.

He said the decarbonisation plan will ensure it remains a "very significant employer" in the Midlands of Ireland for the "decades to come".

“Decarbonisation is the biggest challenge facing this planet. For Bord na Móna it presents both a serious challenge and a national opportunity. By accelerating the move away from peat into renewable energy, resource recovery and new businesses we are supporting national policy and seizing the opportunity presented by decarbonisation. Standing still is not an option for Bord na Móna.

"It means that fewer people will be working in peat operations and also managerial and administrative roles across Bord na Móna. We will shortly open a voluntary redundancy programme, with the expectation that these changes could directly impact approximately 380-430 roles and employees," he revealed.

"A consultation process that includes the Group of Unions is underway. It will enable Bord na Móna to work through these challenges. In the medium term, we will be increasing employment again in our new businesses but this is not to minimise the real short-term challenges for people that flow from decarbonisation," said Mr Donnellan added.

Bord na Móna has also indicated that their decarbonisation plan has the potential to create 400-500 jobs in the Midlands in the medium term.

Their levels of peat production continue to fall sharply, dropping from 6.5 million tonnes in 2013 to two million by 2020.