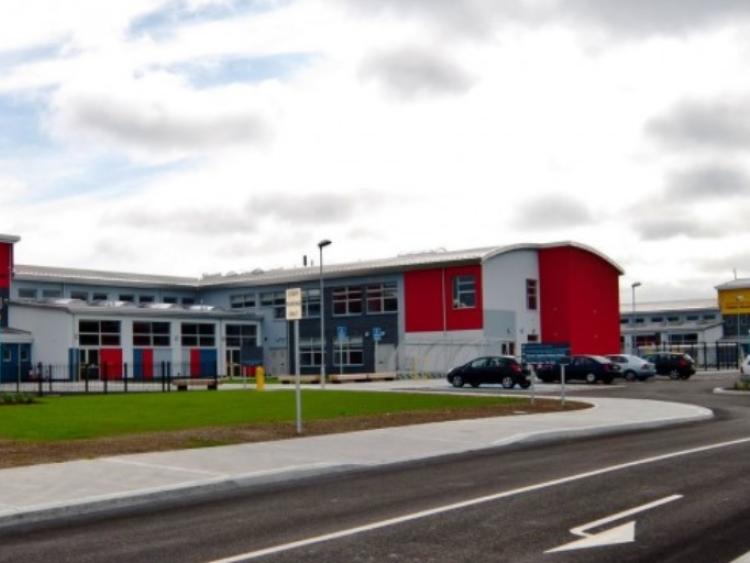 Gaelscoil Phortlaoise and Educate Together Portlaoise.

Sinn Féin TD Brian Stanley said the difficulties with over 40 schools across the state, including Educate Together, Gaelscoil and Maryborough Schools in Portlaoise and Presentation Primary School Portarlington, highlights the need to change the bad legislation passed by the last Fine Gael/Labour Government on the certification of new buildings.

All four Laois schools face inspection for structural faults in the coming days after being caught up in the Western Buildings Systems controversy. More than 1,400 children attend the schools affected.

"We have the unusual situation in the State where a builder engages their own engineers and architects to certify that what they are building meets proper standards and regulations. This is effectively self-certification and is totally inadequate.

"When the legislation governing this was being passed through the Dáil, I told the then Minister for Local Government Phil Hogan this method of certification was wide open to abuse. I suggested that the most effective and reliable means of doing this was to have local councils carry out the monitoring and certification of building standards and regulation.

"This is what happens in the North of Ireland and many other EU states. Instead of building companies paying private agents to do the inspections, they pay the local council.  I implored on Minister Hogan to put this system in place here but this was ignored.

"To ensure that all new buildings built with public funds are constructed properly, we also need to revert to the practice of having a Clerk of Works out on these sites to monitor and oversee work at each stage. Their role was to represent the interests of the taxpayer and whichever government department or agency that was having the construction done. This was the norm but unfortunately, it was phased out.

"We now urgently need effective legislation to ensure that all new buildings are safe and meet proper standards,” he said.

All four schools face structural checks during the mid-term break and possible partial or full closure if faults are found.

Read also: GOVERNMENT DOES NOT KNOW EXTENT OF PROBLEM