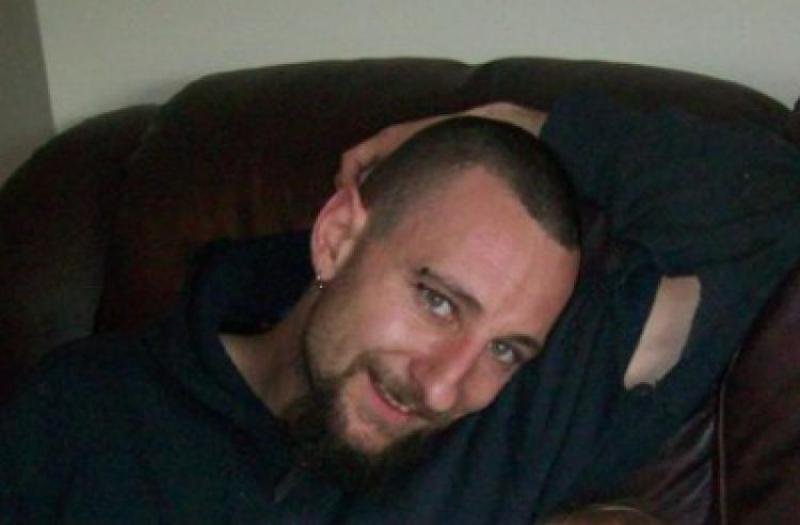 The man is in his mid-20s and is currently detained at Naas Garda Station.

Another man in his late 20s is currently detained at Kildare Garda station in relation to the murder.

Investigating gardaí are appealing in particular to motorists and drivers of white delivery vans who were in the vicinity of Duke St at approximately 5.30am on the morning of the 1st of November 2018 to contact Athy Garda Station on 059-8634210, the Garda Confidential line on 1800-666-111 or any Garda Station.

At approximately 5:30am Gardaí were called to the scene of an incident on Duke Street Athy near the Gorta charity where a 34-year-old man was found with a number of apparent stab wounds. He was treated at the scene and taken by ambulance to the Midland Regional Hospital, Portlaoise where he later died.

An incident room has been established in Athy Garda Station where a case conference was held by the investigating team earlier today. The State Pathologist and local Coroner have been notified of the death and a Garda family liaison officer has been appointed to the case. Members of the Garda Technical Bureau are assisting with the investigation.

Speaking at Athy Garda Station on Thursday, Superintendent Martin Walker said: "From our enquiries to date we understand a number of people were in the vicinity when this incident occurred and we would appeal to anyone who was in the Duke Street area at approximately 5:30am this morning to come forward. We would also appeal to passing motorists, and in particular, those with dash cam footage, to contact us here at the incident room. A silver/grey Audi (owned by the victim) was driven from the scene following the incident to nearby Woodstock Street where it was set alight, again we would appeal to anyone with information on the movements of this car to come forward."