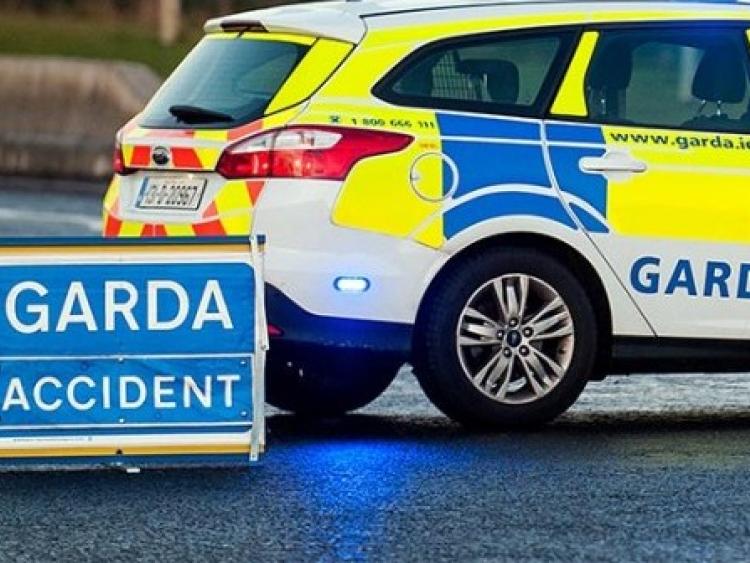 Gardaí investigating a fatal road traffic crash on the Portlaoise to Carlow stretch of the N80 at Simmons Mill Cross, Co. Laois are appealing for witnesses or dashcam footage.

Specifically, Gardaí would like to speak to anyone who saw a dark coloured saloon car or a white coloured saloon car travelling on the N80 between Stradbally and Arles between 8am and 9am on Tuesday, November 6. They are also appealing for anyone that may have dash cam footage and travelled that stretch of Road. The two car collision occurred shortly before 9am.

The driver of one car, a man in his 40s, was fatally injured in a collision. The occupants of the other car, a woman and her child, are reported to have received minor injuries.

They were taken to the Midland Regional Hospital Portlaoise and Crumlin Children's Hospital.

Anyone with information is asked to contact Portlaoise Garda station on 057 8674100.

The N80 was closed for a time on Tuesday but has since reopened.