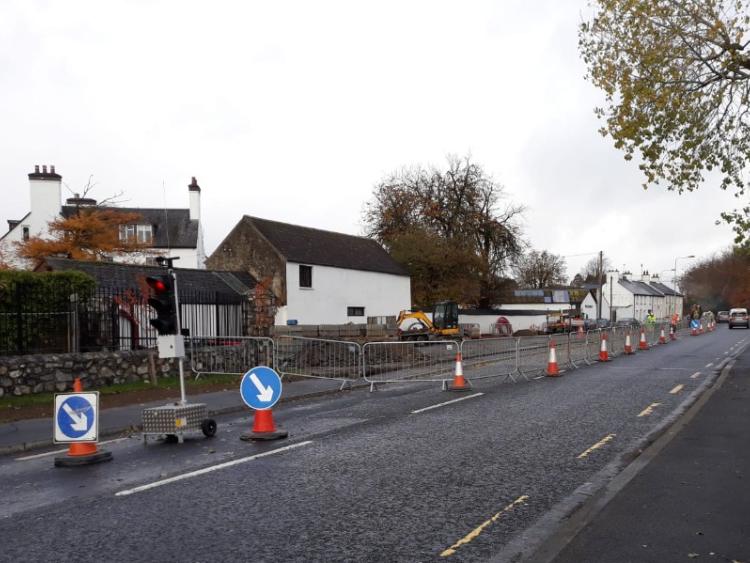 Long delays on a busy stretch of the N80 in a Laois town are set to continue for at least another month.

Temporary traffic lights are in place on the N80 coming into Mountmellick from the main Portlaoise road outside Anngrove Stud.

Traffic lights are also in place on the Irishtown road that meets the N80 towards St Joseph's Terrace, locally known as Fox's Corner. 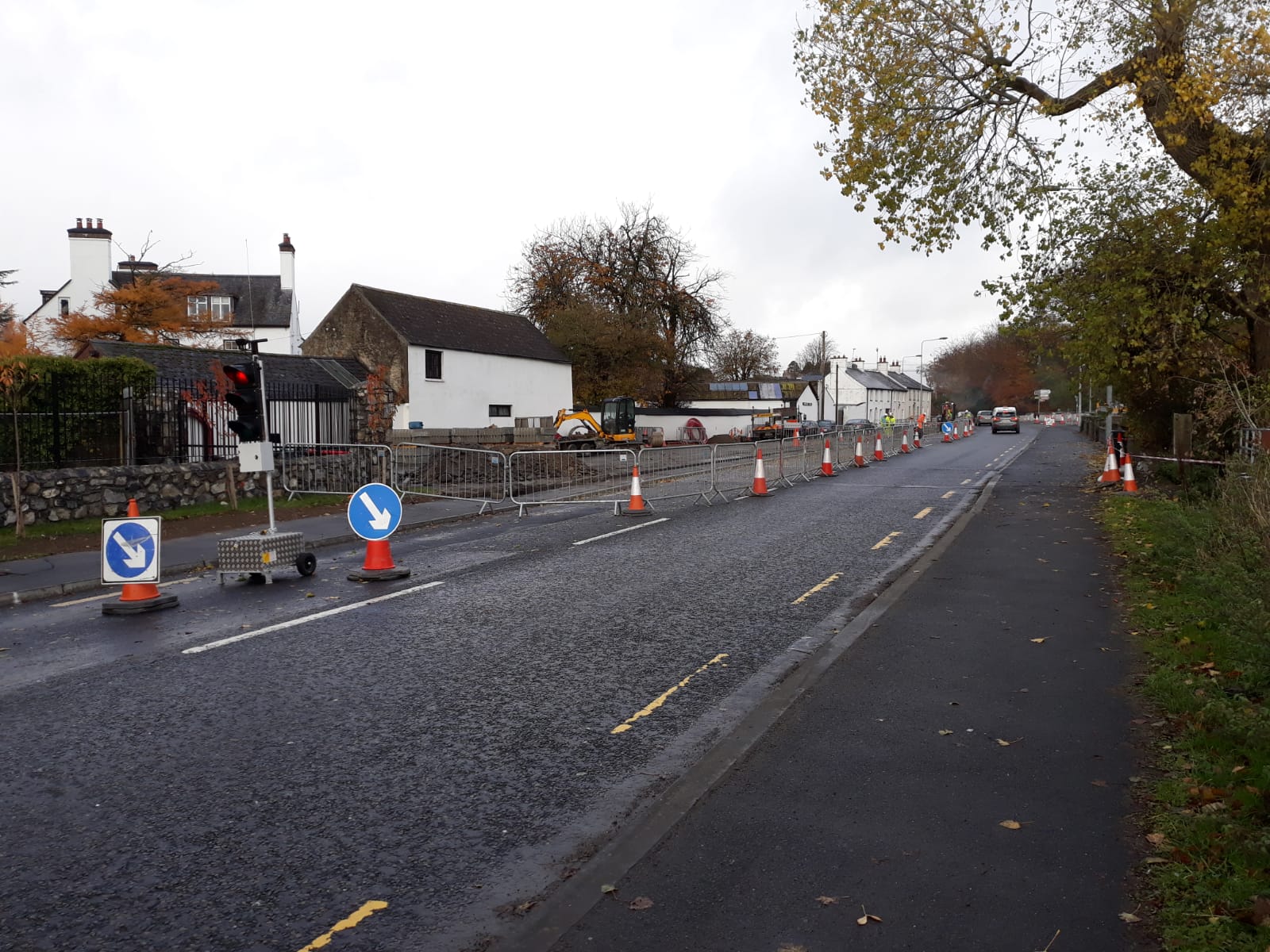 The works have caused long delays for drivers in recent days as the N80 is down to one lane and the road carries a huge amount of traffic.

The roadworks are in place for the construction of a brand new roundabout on the junction.

The new roundabout and three pedestrian crossings will replace a T junction, and was first requested by residents who are concerned at the speed of passing N80 traffic. They submitted a petition about their concerns to Laois County Council last year, after a crash that smashed two parked cars on the road.

A roads engineer at Laois County Council has said: "This is a safety scheme to facilitate vehicle flows and safe pedestrian movements."

The council said the roundabout is a safety upgrade to improve pedestrian, cyclist and vehicular safety, and make turning movements at the junction of the N80 and L-6131-0 easier, particularly for traffic turning towards the St Joseph’s Terrace road.

The upgrade is understood to cost in the region of €100,000, and Transport Infrastructure Ireland (TII) will cover the cost as the scheme is on a national road.

There will be three controlled pedestrian crossings at the roundabout.

New build-outs and footpaths will also be provided. Residents beside the junction will have newly designed access including nine parking spaces.

The roundabout is expected to act as a traffic calming measure the council say.

There was one submission against the roundabout, by a couple living close by who said it will cause large trucks to increase emissions near their home if they are in a traffic tailback at a roundabout. They suggest the €100k cost be instead put towards designing a bypass of Mountmellick.

Another 17 residents at the location welcomed the roundabout, and at their request, a third pedestrian crossing is to be built at the tennis courts.

Works are expected to be completed by December 10, depending on weather conditions meaning delays for drivers will be ongoing for another four weeks at least. 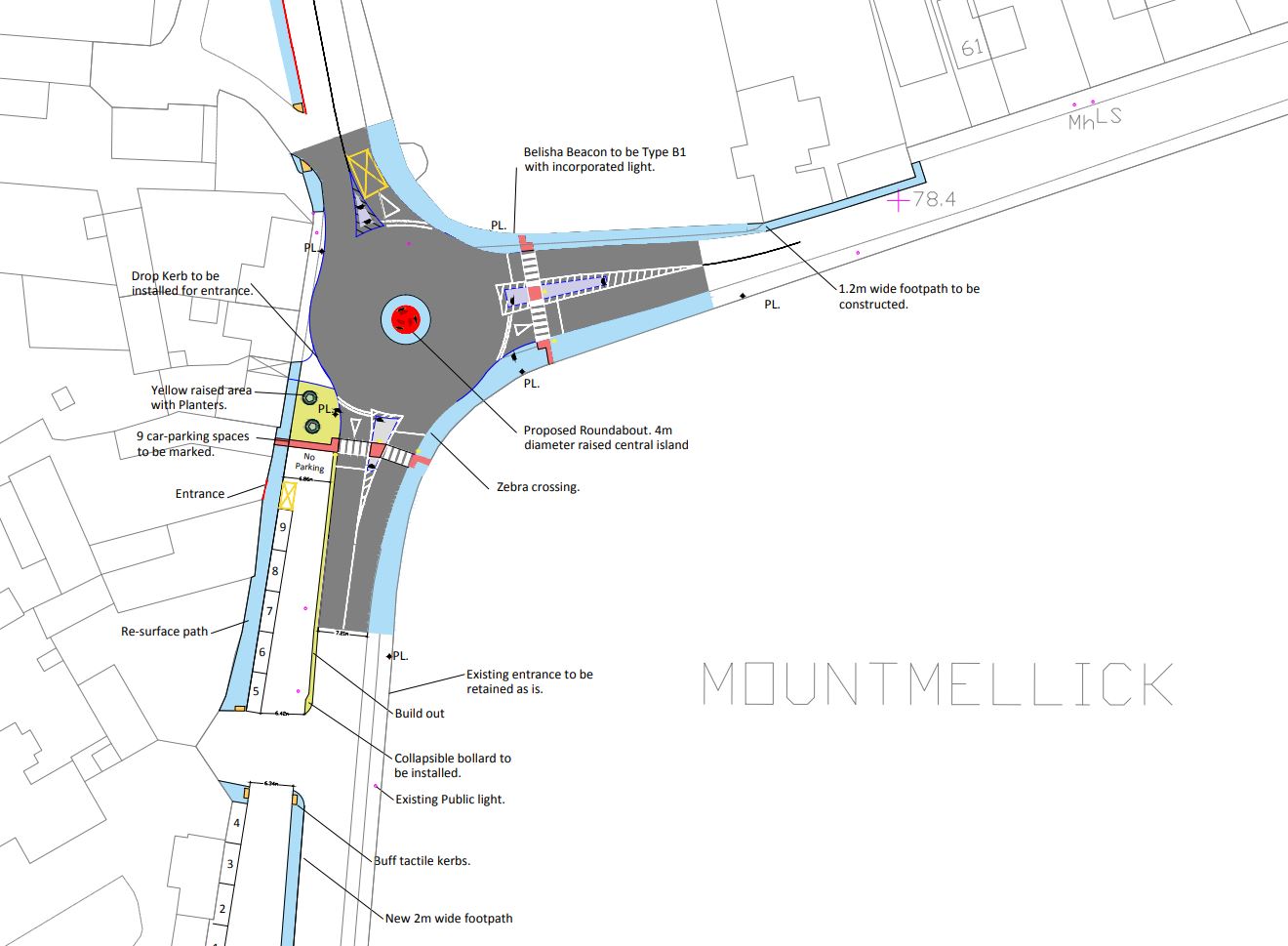 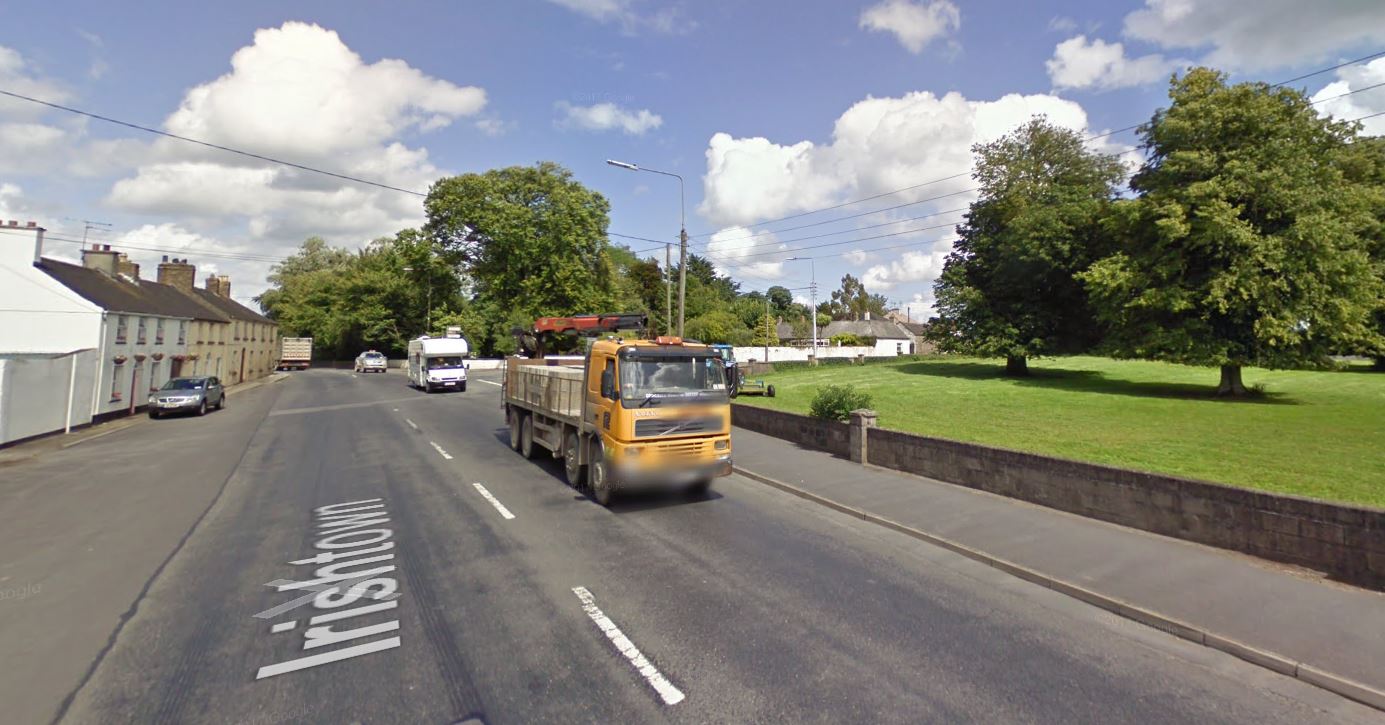 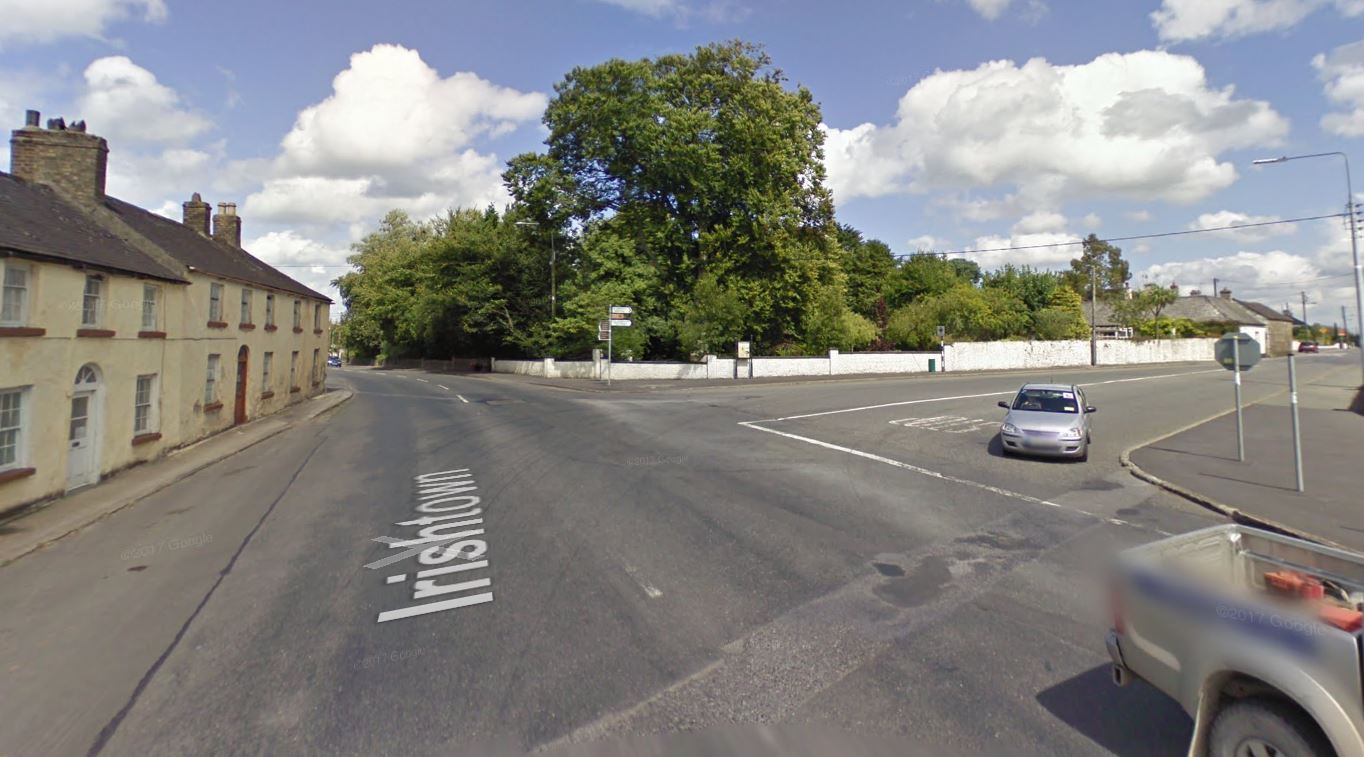