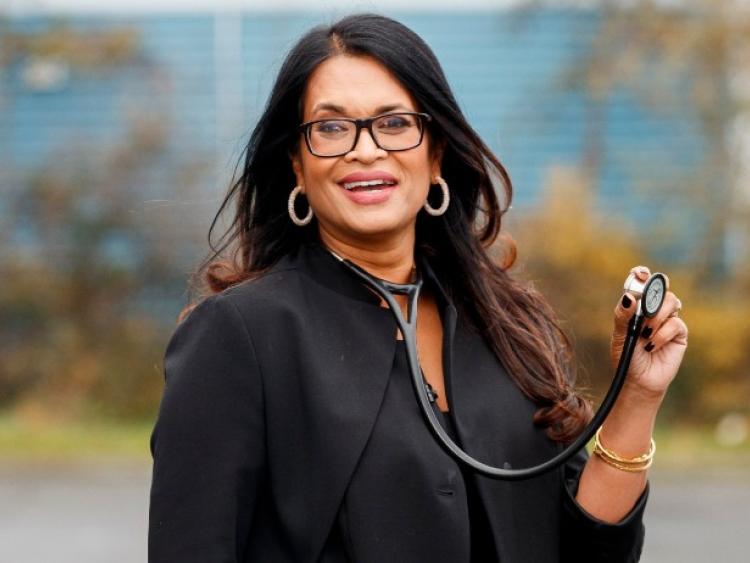 A new Laois doctor is set to grace our television screens on RTE's new series of Operation Transformation.

Dr Dunne joins fellow Portarlington doctor on the team, Dr Eddie who is a psychologist and a weekly columnist in the Leinster Express.

She graduated from the University of Southampton Medical School in the United Kingdom and undertook training in neonatal intensive care and emergency department paediatrics before commencing General Practice training with the Royal College of Surgeons in Ireland (RCSI).

Sumi has maintained both an academic and clinical career in General Practice, working as a Clinical Lecturer in the Department of General Practice RCSI and as a GP in the Midlands.

In 2016, Sumi completed a Master’s in Leadership for Health Professions Education at the RCSI.  A mother of four children alongside two golden retrievers, several hens and a goldfish, Sumi’s hobbies include cooking, listening to jazz music and yoga.