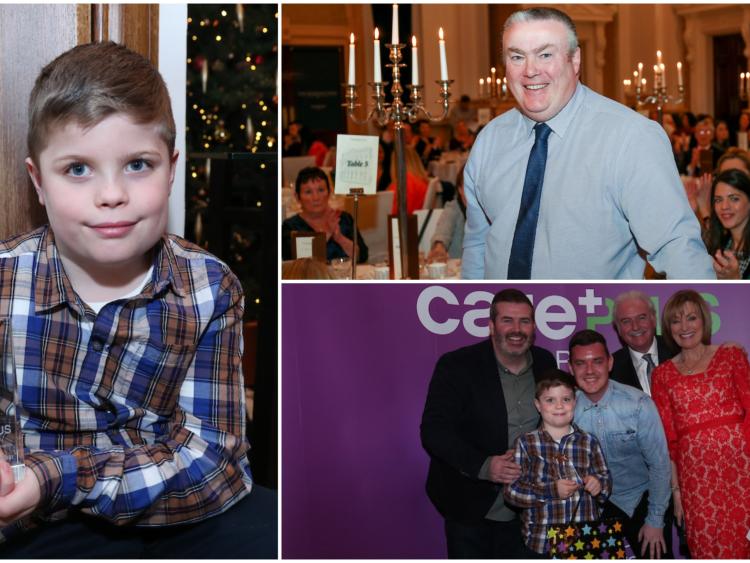 Ten-year-old Sean Ryan from Portlaoise helps to care for his twin brother Liam who has severe Quadriplegic Cerebral Palsy and as a result is a full-time wheelchair user.

Liam also has many other complex medical needs. Sean is a wonderful brother and caring comes naturally to him. He helps by bringing Liam’s feed to his mother Niamh, getting a clean bib and stopping Liam’s feed tube when it’s finished.

Sean holds his twin brother's hand when they watch TV and when they travel in the car. They have a strong bond and Sean knows the signs when Liam is getting upset or is feeling unwell.

Sean is great at educating his friends about Liam’s condition, he tells them all about Liam and how life is for him.

He recently raised €675 for Laura Lynn Children’s Hospice to say thanks for their support to his family. Sean never complains that there are activities or places that the family can’t go to with Liam, he just wants his brother to be happy. 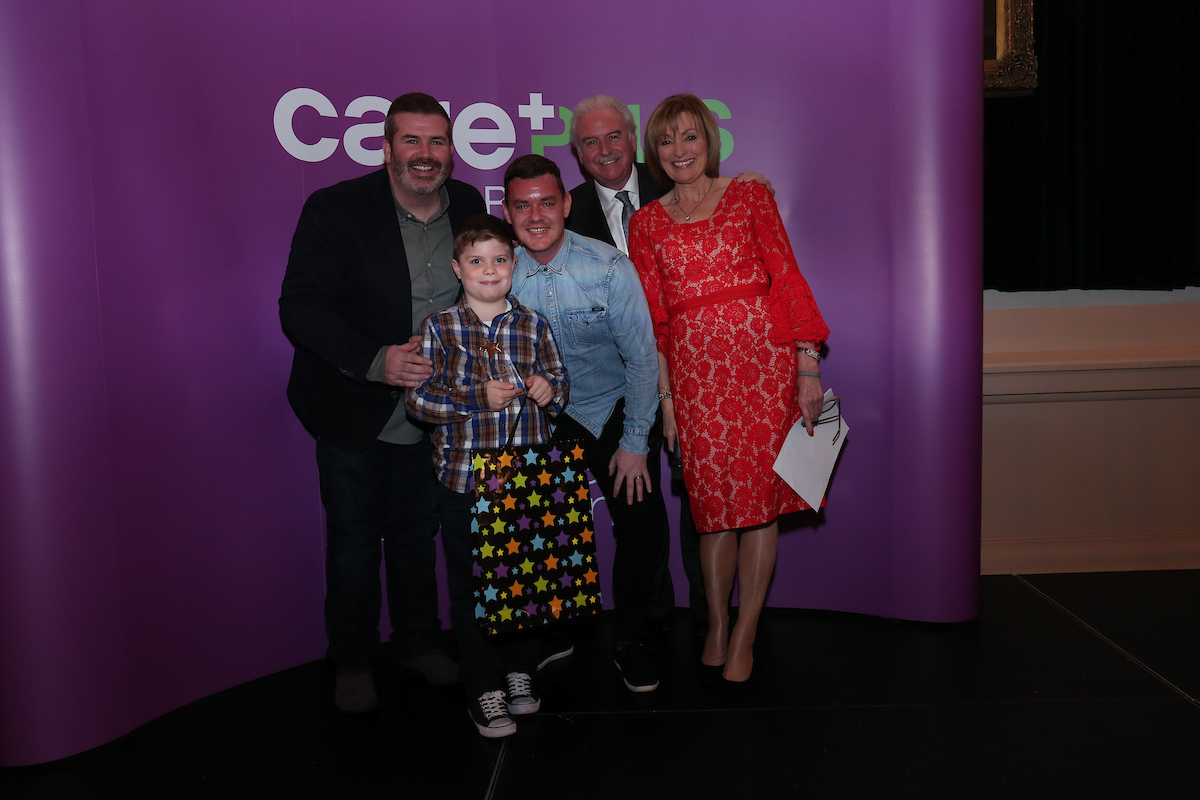 A second outstanding Laois carer was acknowledged at the awards. John Bergin is the Laois Carer of the Year, he cares for his wife Kathleen who has had two strokes which left her blind in both eyes and wheelchair bound.

John told the Leinster Express that he feels he is just doing what any husband or wife would do.

“I am very happy and humbled to think that I would win it. It’s a hard one to quantify and I am extremely grateful to be nominated and to be considered good enough to win.

“To me, I am just doing what any husband or wife would do for their spouse to me that is the way it should be, I don’t need an award and I don’t look for the limelight. We are happy enough doing what we do.

“There is no guarantee in life and nothing to say that everything is going to be rosy for you, you make the most of life no matter what that is and we are doing our best,” he said.

Read also: Laois man who cares for his wife wins Carer of the Year award.

The National CarePlus Carer of the Year 2018 Awards took place at a special ceremony in The Westin Hotel presented by broadcasters and patrons of Family Carers Ireland, Marty Whelan and Mary Kennedy.

Family Carers Ireland recognised 27 family carers from across Ireland for their dedication and many sacrifices made in their caring roles.

Mrs Brown’s Boys stars Danny O’Carroll and Paddy Houlihan were in attendance as they took on ambassador roles with the organisation.

According to the Central Statistics Office Irish Health Survey, there are approximately 6,480 family carers in Laois. Family carers in Ireland provide 45 hours of unpaid-for care per week in their homes saving the state €10 billion every year.

Today one in 10 people provide care for a loved one in the home, by 2030 demographic changes predict that one in five people will take on a caring role. 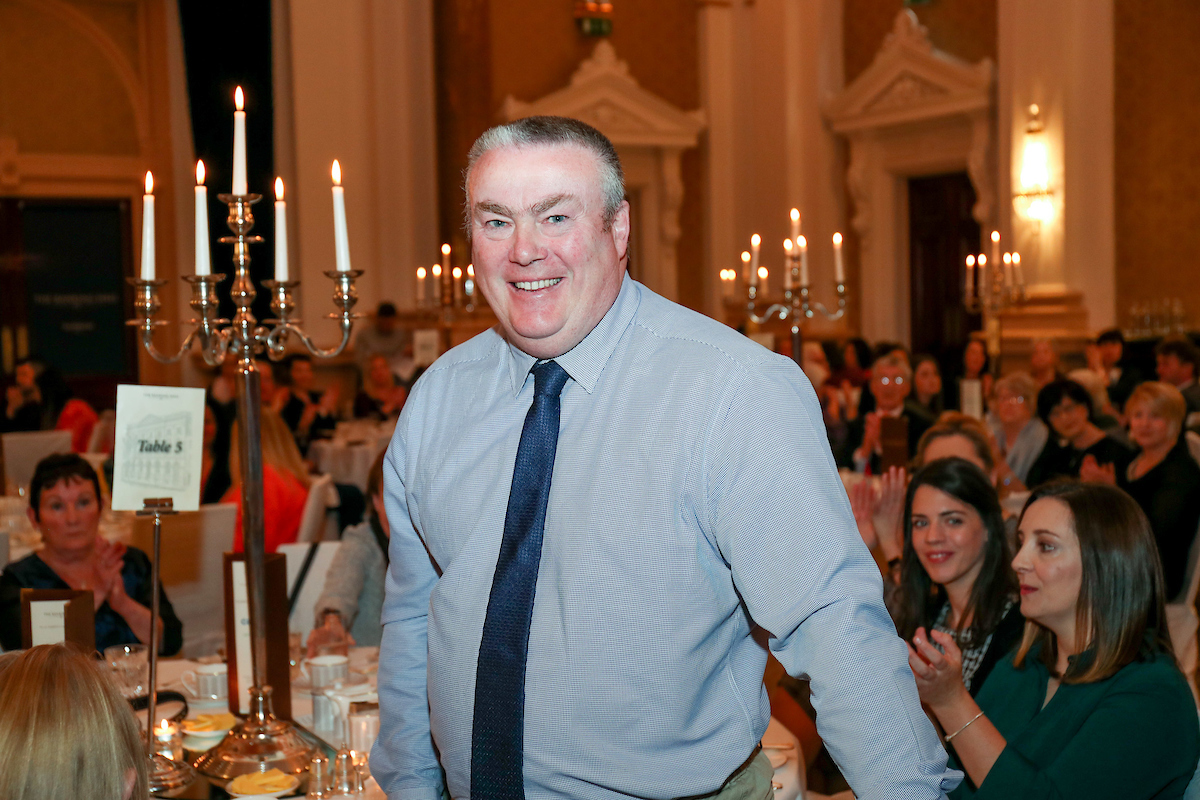 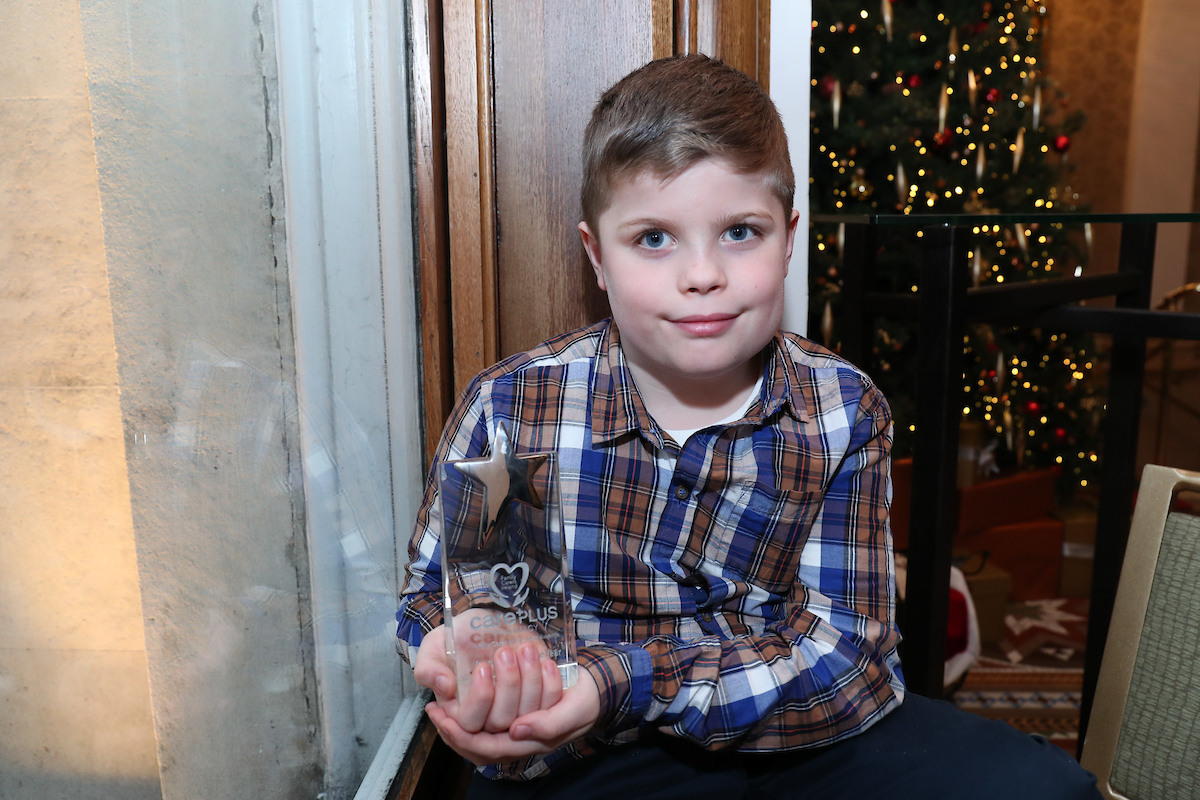 Read also: Sadness in Laois at the death of well-known community man