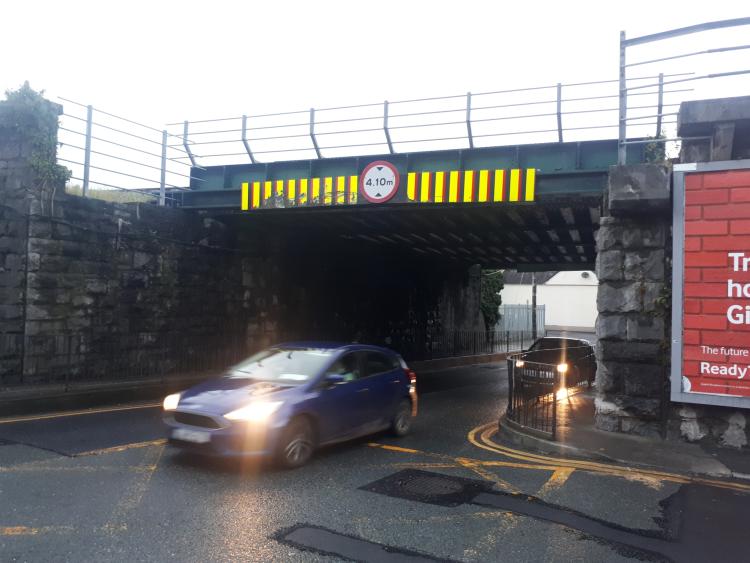 Train commuters using Irish Rail services on the busy Cork Dublin Limerick lines may face delays on Tuesday evening after an artic lorry crashed into a railway bridge in Portlaoise.

According to Irish Rail there will be some delays to rail services through Portlaoise.

An eye-witness has told the Leinster Express that an artic lorry crashed into the railway bridge on the Mountmellick Road in Portlaoise around 4.00pm on Tuesday. Gardai were at the scene and the lorry reversed to the old Post Office near Market Square.

Traffic was delayed for a time in the area but the incident was cleared shortly after.

This will have a knock-on effect for rail customers this evening.

Some delays to services through Portlaoise expected due to a vehicle hitting a bridge. 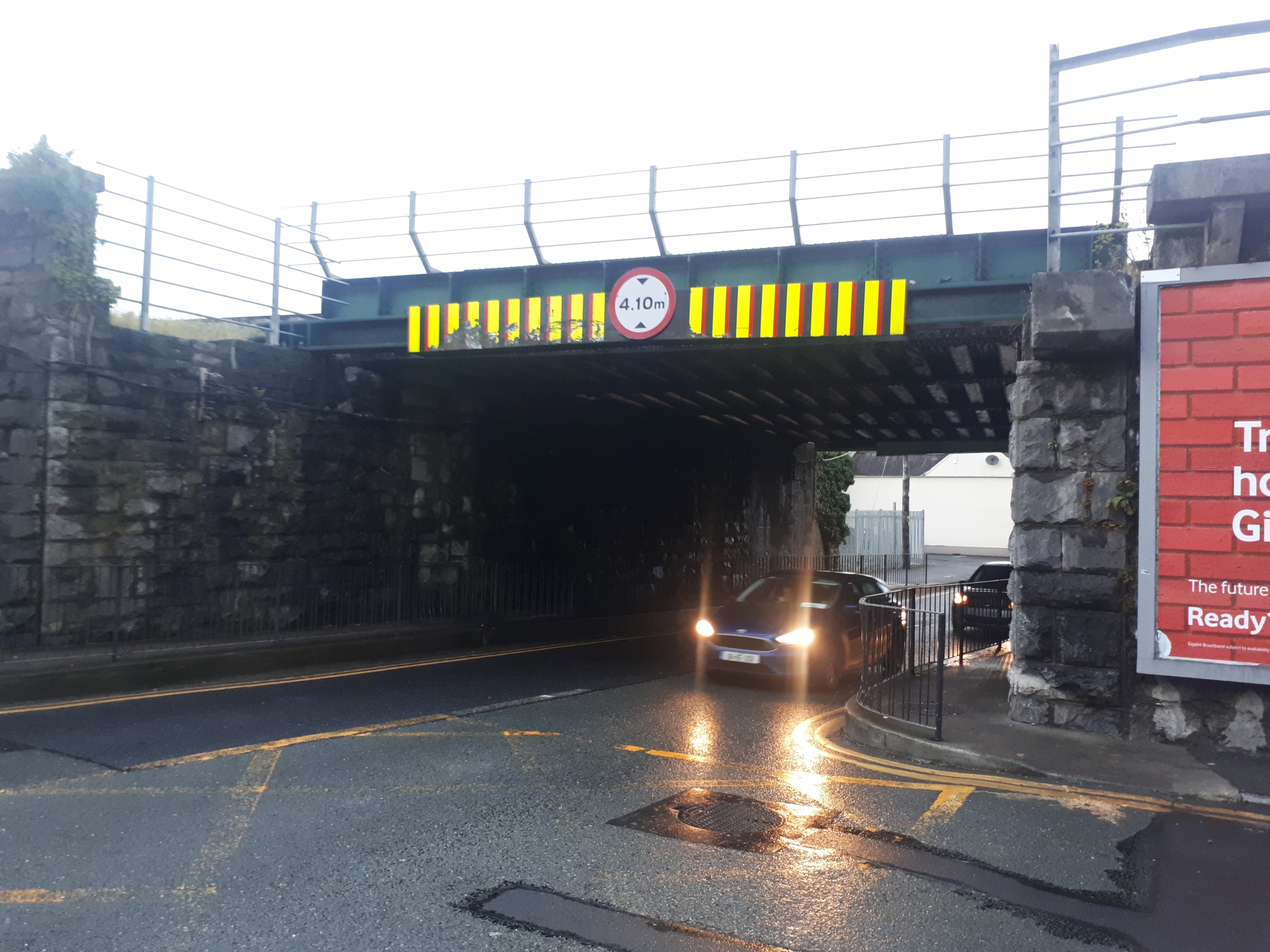