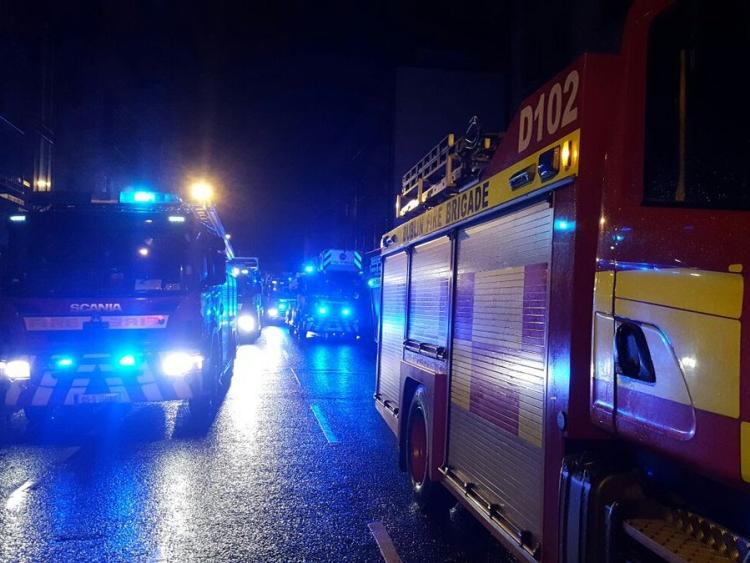 Emergency services were called to the scene of an accident in Laois which caused significant delays just outside Mountmellick on the Portlaoise to Tullamore section of the N80.

Witnesses reports say that it involved a single vehicle which has gone off the road.

County Laois Fire and Rescue Services are active on the scene working with gardaí and HSE ambulance staff.

It is not yet known if anybody has been seriously injured in the accident which occurred early Tuesday evening.

The incident has contributed to significant rush hour traffic congestion on what is a busy route between Laois and Offaly.