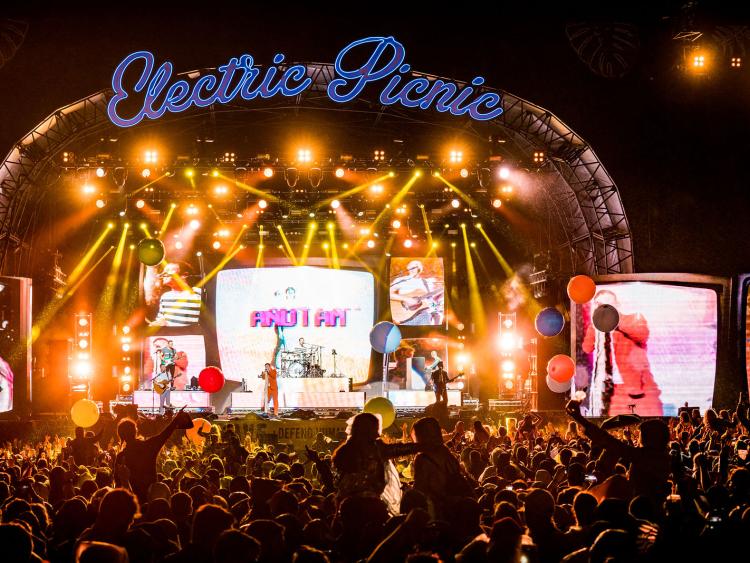 Electric Picnic 2019 has proved to be another massive sell out before any acts are even announced for the Laois based festival next year.

In a change from the norm, Electric Picnic organisers put all of the remaining tickets on sale this morning at 9:00am and sold out in just 15 minutes; record time.

For the first time ever in the festival’s 15 year history, tickets sold out months in advance of the line-up being revealed, which is a testament to the enduring popularity of Ireland’s biggest music and arts festival.

Electric Picnic 2019 is now SOLD OUT. See you in September! ✨ pic.twitter.com/2JO2YRjwz3

Festival organisers have said that they put all the tickets out before the new year so punters could get tickets before VAT increases kick in next year.

There will be no more tickets going on sale next spring according to organisers except for a limited number of tickets dedicated to Three customers. Further details on this are yet to be announced.

There was some backlash on Twitter this morning as people questioned why there was no installment plan for 2019 tickets.

The actual neck of electric picnic not doing the installment plan for this sale, like 22 days till Christmas, it’s looking like my family will be lucky to get selection boxes off me at this rate

Electric Picnic tweeted to say 'installment plan tickets aren't available in this release'. There were many happy people delighted to secure their tickets to one of the biggest festivals of the year.

I’ve got a golden tickettttt. Going to electric picnic next year xx

The line-up for Electric Picnic 2019 will be announced in the New Year.