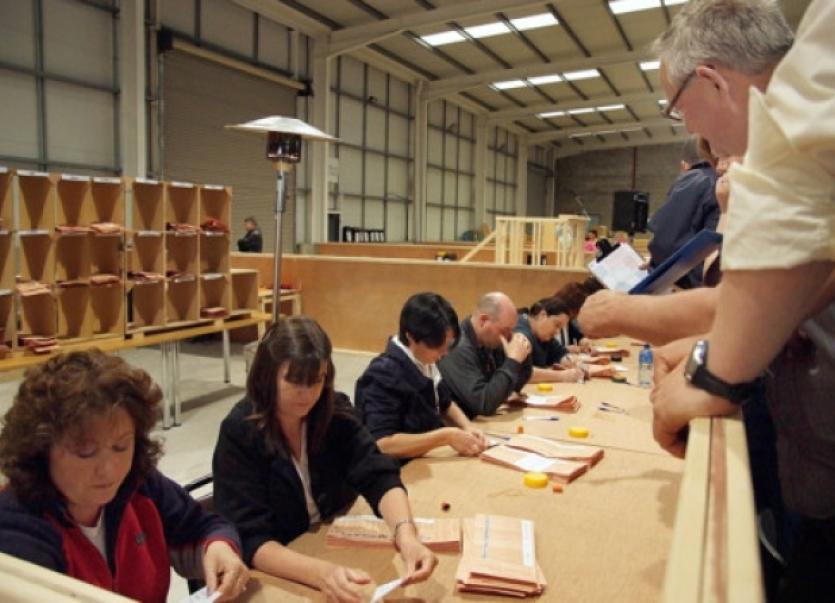 A Portlaoise councillor is 'humbled' at being chosen by Fianna Fáil HQ to run at the next general election in Laois Offaly.

"I am humbled, honoured and excited about what lies ahead in the coming months and years.  I have always loved politics and I am passionate about making a difference for the people I serve.

More below picture of Cllr Madigan 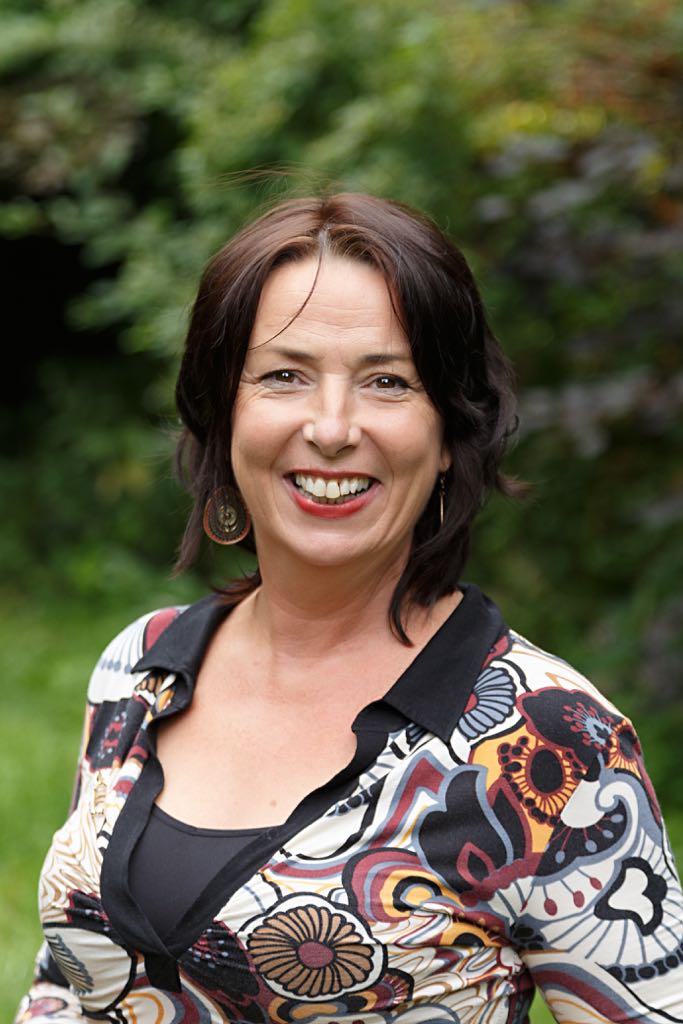 "I will work hard alongside my Party colleague Deputy Sean Fleming for the people of Laois and for the people across Ireland. I want to see an emphasis on inclusivity and diversity and believe that every single person should never feel anything but welcome in a community," she said.

A Limerick native, she lives in Portlaoise with her husband Gerry [Flanagan] and their three children Meghan, Frank and Paul. She is a lecturer in Media and Public Relations in IT Carlow.

Fianna Fáil say she is active in various community activities and has worked with the National Steam Rally in Stradbally and has also been involved with Portlaoise GAA and Rugby clubs and Portlaoise Parish Centre.

“I am honoured that the party has placed its faith in me by adding me to the ticket for the next general election and I am excited about the campaign ahead which will hopefully result in my being elected to serve the people of Laois-Offaly.

More below picture of Cllr Ormond 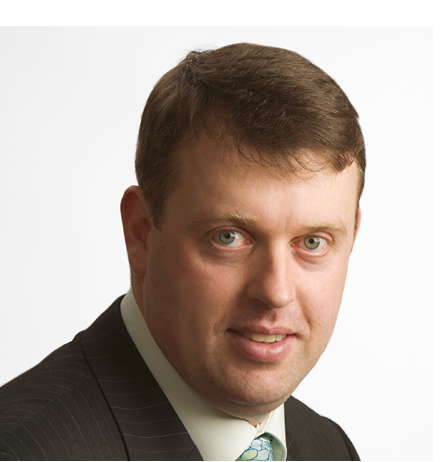 "My record as a councillor gives me a strong base to inject a new energy into national politics. I look forward to working with Deputy Barry Cowen and to ensuring that Offaly gets the investment it needs to see it maximise its potential", he said in a statement.

Cllr Ormond is a Community Development Worker. He is married to Carmel and has two children, Jack and Lauren.

He was first elected to Offaly County Council in 1999 and Fianna Fáil says he has been an active member of the community ever since, holding positions with Shinrone GAA and Shinrone Tidy Towns Committee.

He is the Chairperson of Shinrone Playground Committee, a Member of Moneygall Development Association and Ballyskenach Athletics Club.

He joins Barry Cowen TD on the four candidate ticket.