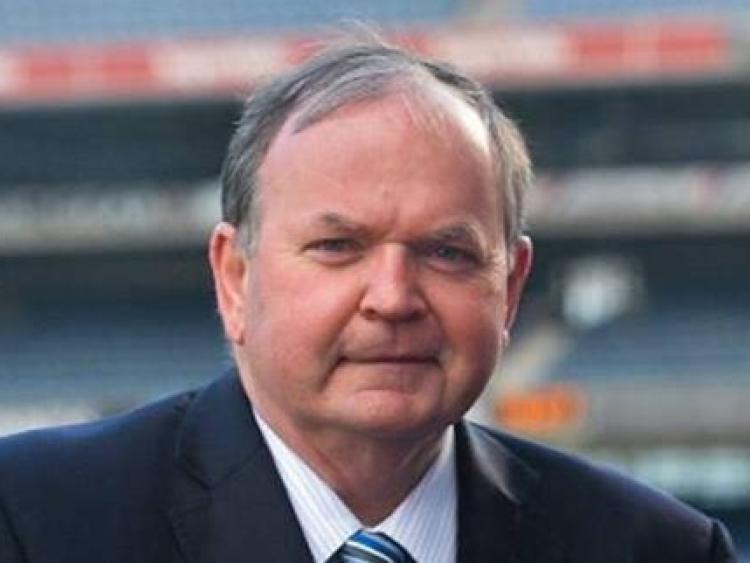 In the Graiguecullen-Portarlington municipal district Cllr Padraig Fleming, Cllr Paschal McEvoy and Deirdre O’Connell-Hopkins were chosen unopposed in this area.

In Portlaoise, the chosen candidates are Cllr Catherine Fitzgerald, Cllr John Joe Fennelly, Donal Kelly and Cllr Pauline Madigan who was added to the Portlaoise ticket by Fianna Fáil headquarters.