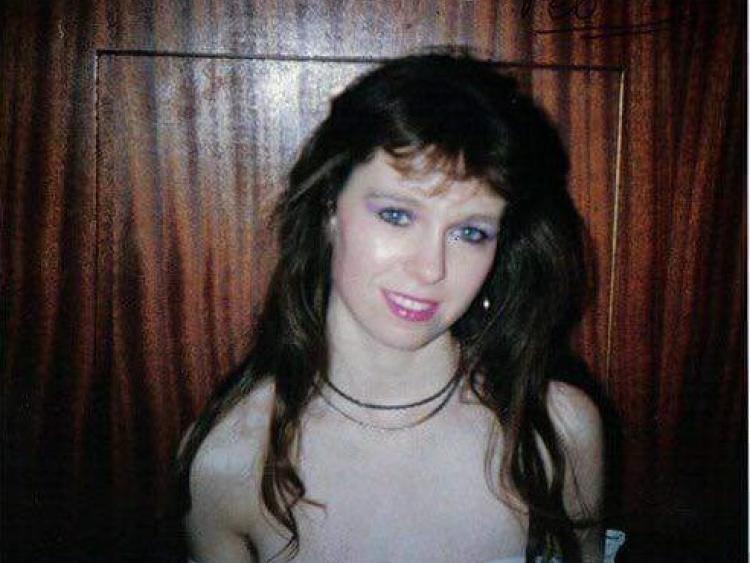 Mystery still surrounds the whereabouts of a young Laois woman, who went missing 25 years ago today, on January 3, 1994.

Imelda Keenan was 22 years old when she disappeared from her Waterford home.

Today the Keenan family from Mountmellick will gather on the bridge where Imelda was last sighted, to say prayers for her.

Recently her brother Gerry spoke at the National Missing Persons Day ceremony describing the torment of the family over the unsolved case. Read that full story here.

“It has taken its toll on the family, of course, we have buried three people in the last nine years. They went to their graves with broken hearts. A great cloud hangs over us,” he said. 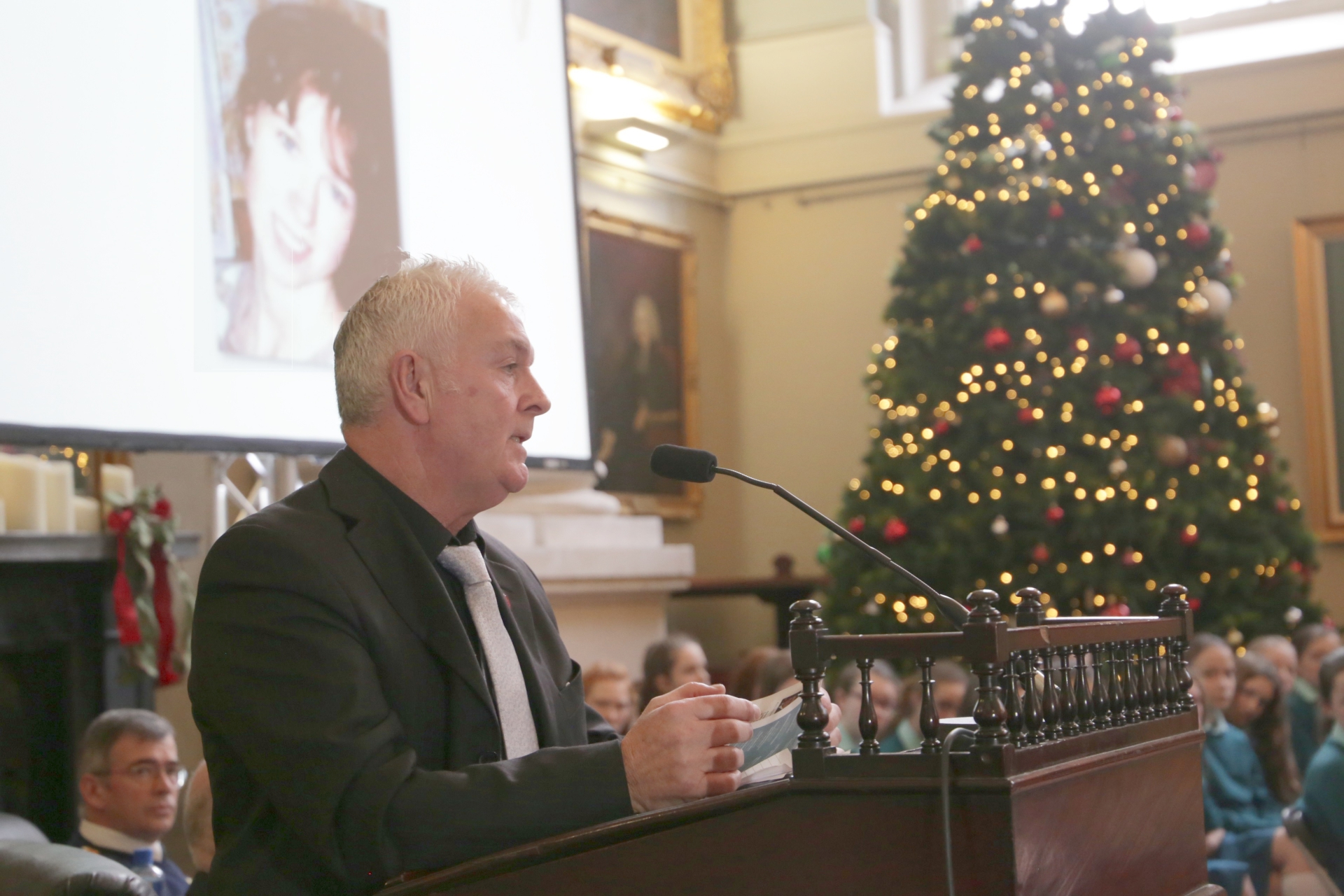 Imelda Keenan went missing on January 3 1994 after leaving her flat in William Street, Waterford which she shared with her boyfriend Mark Wall. She left at 1.30pm to go to the post office. The last positive sighting was of Imelda crossing the road by the Tower Hotel on the corner of Lombard Street.

Imelda is 5ft 4in, of slim build with brown hair and blue eyes. She was wearing a white jumper, leopardskin ski pants, blue denim jacket and black shoes.

Despite extensive searches and thorough investigation, no positive sightings of Imelda have been reported since.

Her family continue to ask anyone with information to contact Waterford Gardaí on 051 305 300. Anonymous calls can be made to the Garda confidential line on 1800 666 111.