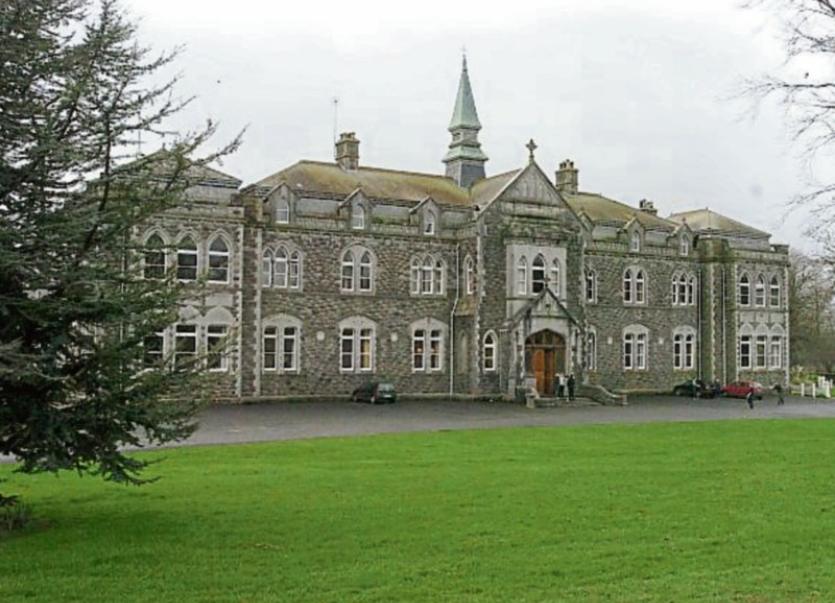 Fees charged by private secondary schools popular among Laois families have been published.

An Irish Independent survey of private school details the cost of having children educated in Ireland's fee-paying schools.

Given its location on the Tipperary-Offaly border, Cistercian College Roscrea is perhaps the most popular among Laois parents who chose a private education. It has 185 pupils enrolled in the 2018/19 year. The cost of boarding a student for five days is €14,300 while the seven-day boarding fee runs to € €15,300.

The school, which is located on the 800-acre campus of Mount Saint Joseph Abbey, was saved from closure in 2017 after an action committee raised up to €1.5 million. A rescue plan included day boarding and five-day boarding, along with the traditional seven-day option. The number enroled at the school has increased in the past year.

Clongowes Wood College in Kildare has 433 pupils enrolled and a boarding school only. The seven-day cost per student is €19,890.

Kilkenny College has a five-day boarding fee of €8,850 but charges no tuition fees for day pupils.

The Ursuline school in Thurles, also in Tipperary, charges €8,100 for five-day boarding but there is no fee for day pupils.

The most expensive school to attend is St Columba's College, Rathfarnham in Dublin. The seven-day boarding fee is €23,481 while day fees run to €8,241. Many of the 325 pupils are outside Dublin.