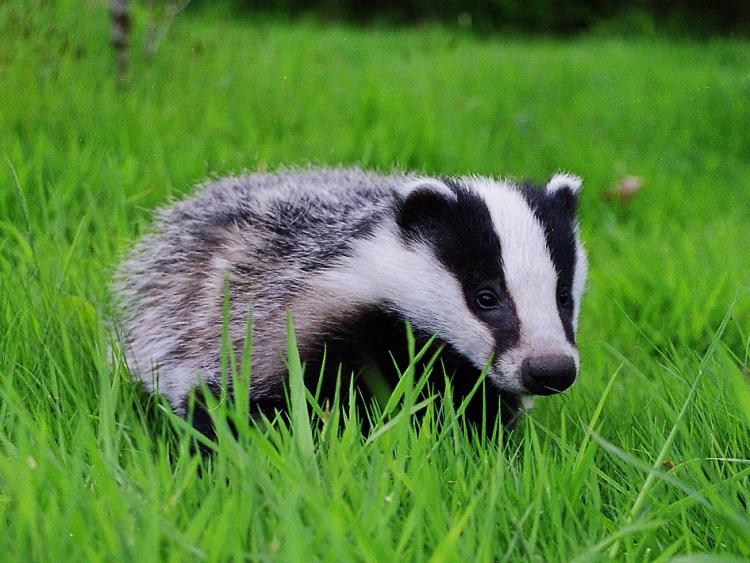 A Laois road has been partially closed, after it was undermined by badgers, a protected Irish wild mammal.

The badgers burrowed a tunnel right under the road to create a sett or home. This has caused a hole to open in the road that is up to six foot deep.

Laois County Council has been forced to install temporary traffic lights at Inch Crossroads on the Stradbally to Vicarstown Road, the R427.

The road cannot be repaired until the badgers are caught and safely removed, because they are a protected species.

The traffic lights will remain in place from January 16 until January 30 to allow repair works to be completed after the badgers are removed.

"The road is about two metres higher than the field. The badgers burrowed into the bank, and badly undermined the road. A hole appeared that is only about five inches in diameter, but it is five to six feet deep. They can remove enormous quantities of soil. We cannot investigate or do any work until the Department of Agriculture come to capture the badgers and remove them," he said.

He said that the occurrance is rare but it has happened on this particular road before.

"We have been talking to a local farmer who said this happened a few years ago," Mr Coss said.

He said that as badgers can carry bovine TB, there is an issue with disturbing them, making the job a very careful one.

Laois County Council tweeted about the partial road closure on January 16 with a map showing the location.