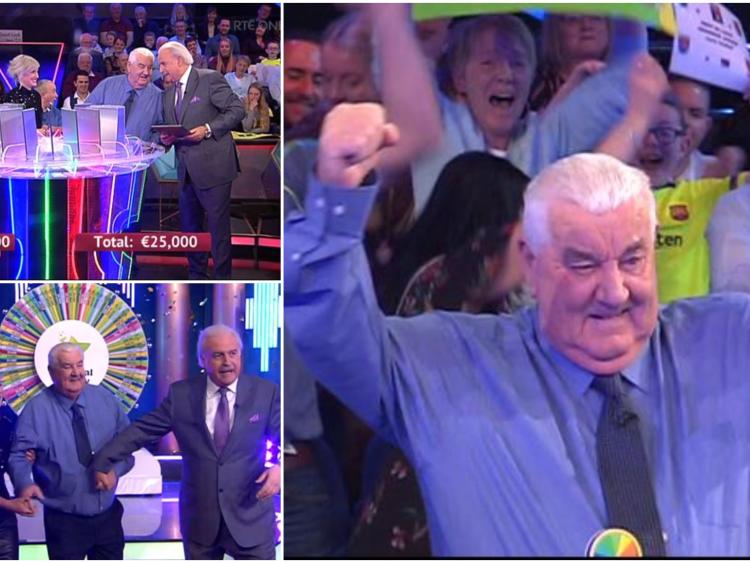 Luck was on Jackie Doheny’s side at the weekend as the Mountrath man spun the wheel on RTÉ’s Winning Streak game show.

The father of 14 from Fr O'Connor Crescent in Mountrath hit the jackpot early in the programme when he picked up the winning keyfob to take home a brand new electric Renault Zoe worth €25,000.

Jackie went on to win another €12,000 cash during the show and he was the luckiest person on the night when he was chosen to spin the wheel. 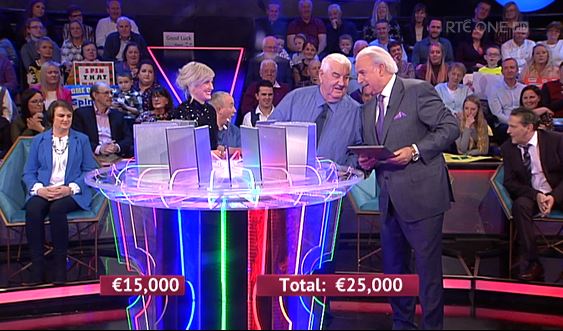 There was great excitement from the huge crowd that Jackie brought to Dublin for the show. He has 28 grandchildren and seven great-grandchildren. His wife Margaret (Peg) was also in the audience as well as his brother Mick.

Jackie was emotional when he won the car, he told presenter Sinead Kennedy that it was a tough Christmas after his son died unexpectedly in December.

His family joined him on stage as they celebrated the win and Jackie has said there are many potholes to be filled with the money but he and Peg would like to visit Lourdes. 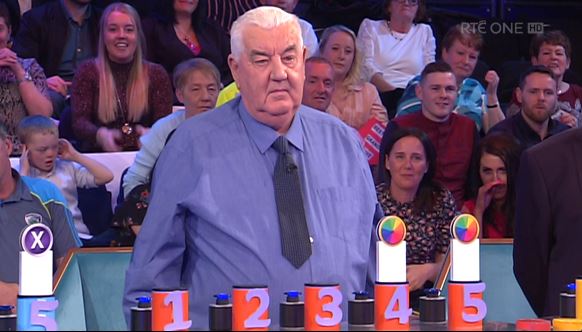 Jackie and Peg have been married for 56 years and they raised their big family in a three-bed house in Mountrath. Jackie now retired, worked in Mountrath Sawmills for 44 years.

In his spare time, Jackie loves all levels of GAA and he will watch any match. In his younger days spend summers travelling to different neighbouring counties watching intercounty games with friends. 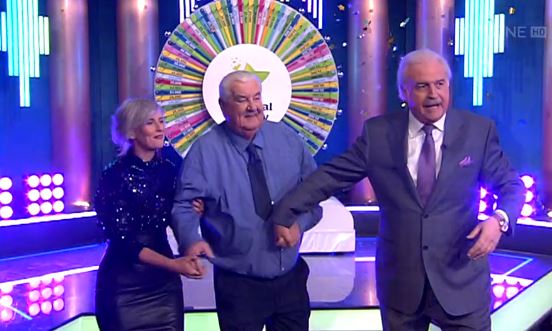 Last weekend, Jackie had just bid his wife Peg good night as she went to bed early last Saturday evening when he was watching Winning Streak. As show hosts, Marty Whelan and Sinead Kennedy drew the names of players he heard them call his own name. He did a double take and then they called it out again. He jumped up and started shouting to Peg that he was going to be on Winning Streak.

Jackie is the third lucky Laois person to go on the show in as many months.

In November, Jimmy O’Neill, from Mountmellick took home €33,000 on behalf of his brother Michael. A few weeks previous, Anthony Knowles from Ballyroan spun the wheel and won an amazing €57,000 in total. 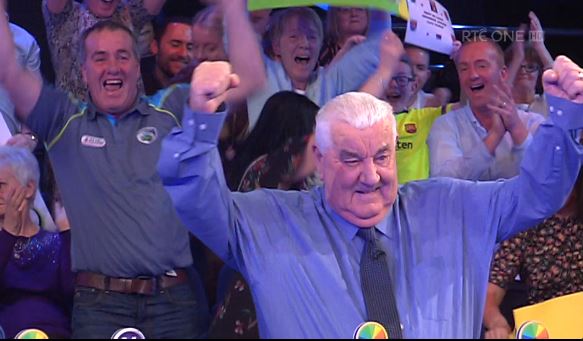