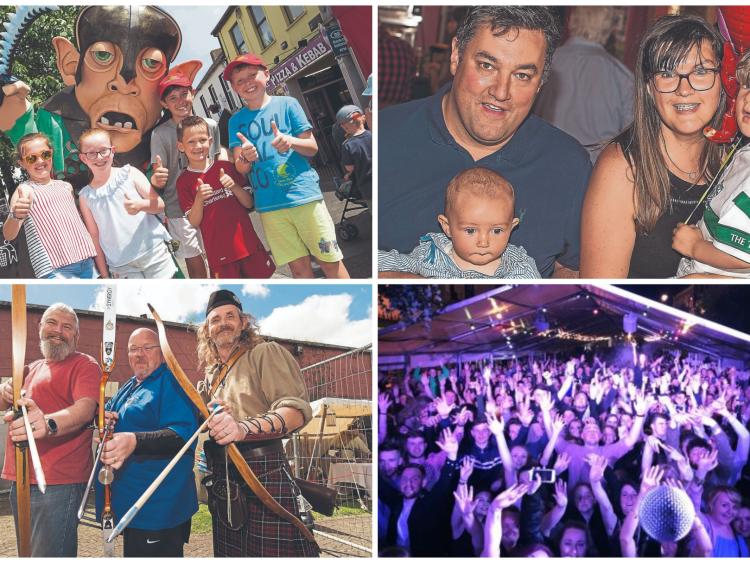 Plans are underway to organise another brilliant year of the Old Fort Quarter Festival in Portlaoise after thousands of people flocked to the streets for the enjoyable family festival over the last three years.

The hard-working committee is getting down to work finalising the details and logistics of the festival as it grows and goes from strength to strength.

Former chairperson Ivor O'Loughlin has stepped down from the role of chairperson this year and Portlaoise publican PJ Kavanagh has taken over the reins. 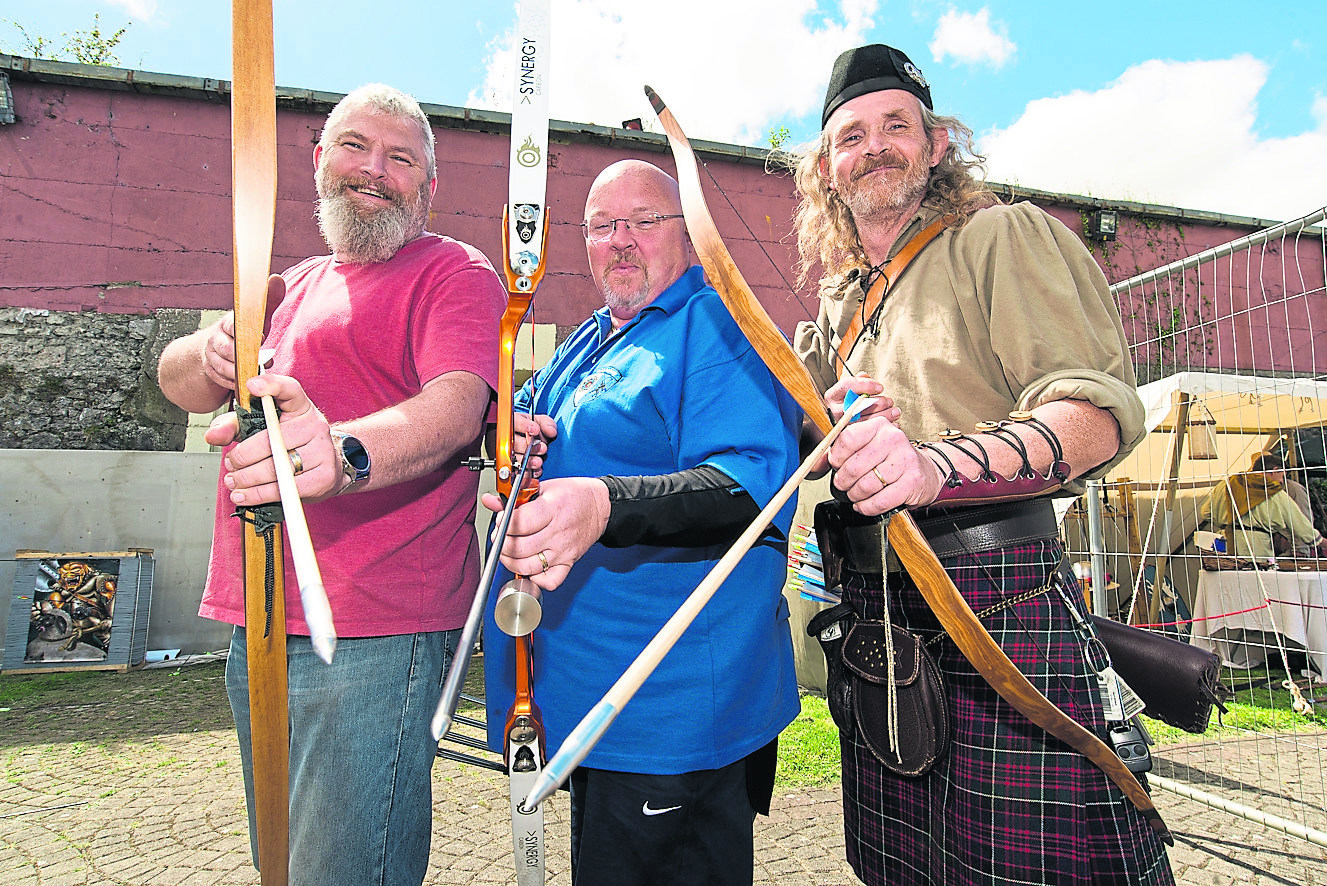 “We are building up to another great Old Fort Quarter Festival again this year. This will be the fourth year of the festival and the public has really gotten behind it to make it one of the best events on the calendar each year,” PJ said.

Following a brilliant weekend last year full of sunshine the 2019 festival is set for the last weekend in June Friday 28, Saturday 29 and Sunday 30.

Save the dates now because it is a weekend not to be missed for all ages. Fitzmaurice Place is undergoing extensive work at the moment and promises to provide a fantastic backdrop for the festival and focus on the Old Fort Protector and its history. 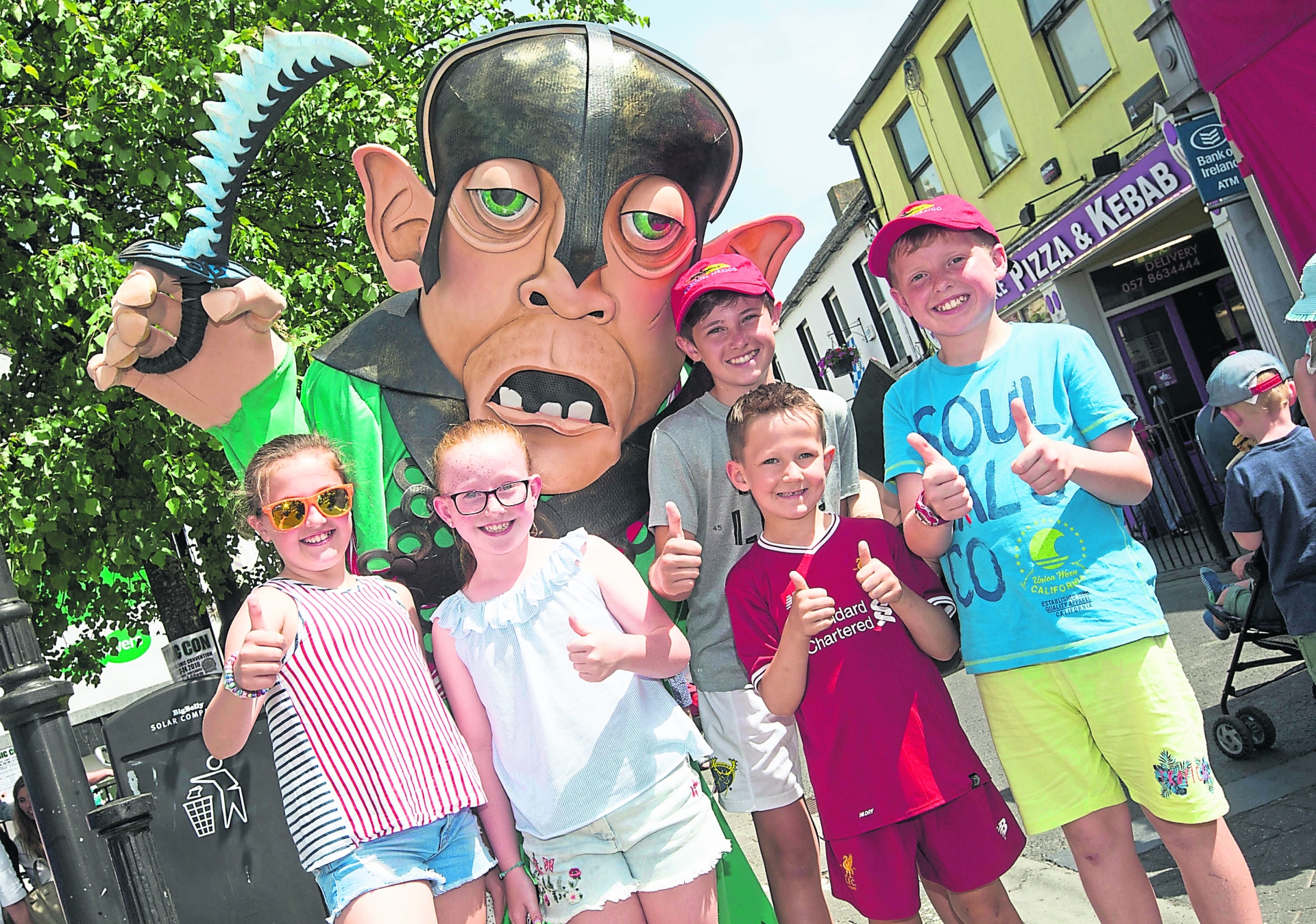 Teddy Fennelly is the chairperson of Laois Heritage Society.

“I think it went particularly well. Last year was a crunch. The first year was a success, the second year added to it but the third year was the one that would make or break and I think we made it last year in the sense that there were huge crowds turned out, more than we expected and everybody seemed to enjoy themselves so it was a great event for Portlaoise.

“Especially when it is connected to the Old Fort of Maryborough which is very much involved in making it a major tourist attraction for Portlaoise and County Laois.

“The Fort was hidden there for centuries, it was right in the middle of the town but nobody knew anything about it but it is a great attraction. It was the first fort the British Empire built 50 years before the British built their first fort in America so you could say the British Empire started in Portlaoise and it started with the building of the Fort.

“We mightn’t as Irish people be proud of the Empire but it is part of our history and there is another side to it as well the only reason they put the fort there was because the Irish clans at the time were very very strong,” he said. 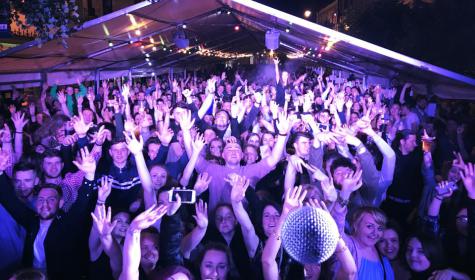 Looking back on the success of the festival in 2018 which had a footfall of over 20,000 plans are now underway to provide another fantastic weekend of entertainment in Portlaoise. Details are yet to be finalised but the Leinster Express will be bringing you all the news about the festival throughout the year.

Have a look at pictures from last year's festival here.